For several decades, experts have recognized a link between sleep deprivation and obesity. For example, the Nurse’s Health Study, which followed the health habits of nearly 70,000 American women between 1976 and 1992, found that women who slept five or less hours each night were 15 percent more likely to become obese than those who slept seven hours per night. They were also 30 percent more likely to gain 30 pounds over the course of the 16-year study than their better-rested counterparts.

More recently, a study published in the American Journal of Health Promotion found that people who sleep less than seven hours a night engage in more “distracted” eating and drinking than those who get a full night’s sleep, further increasing their obesity risk. Moreover, a growing body of research indicates a negative correlation between short sleep duration and insulin resistance, a precursor to diabetes. 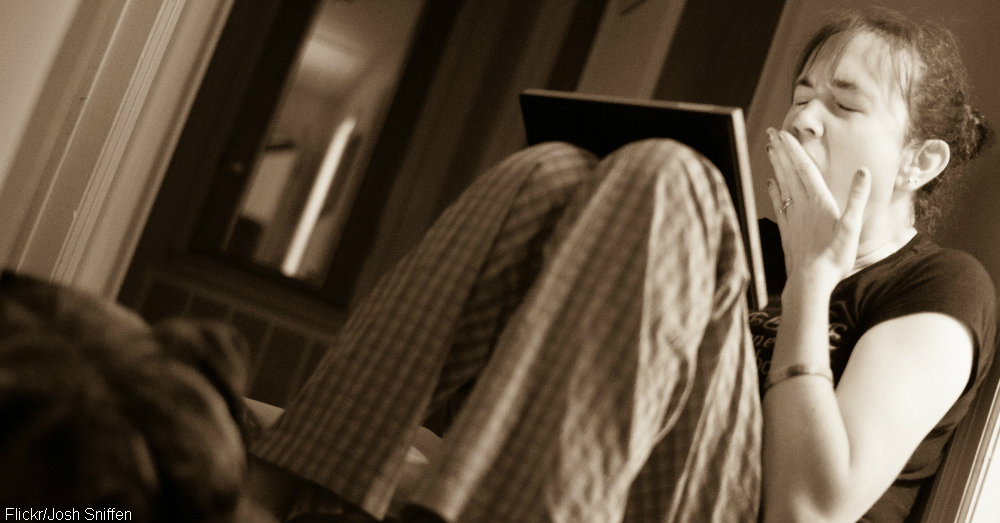 The exact mechanism by which sleep affects insulin and glucose metabolism isn’t fully understood. However, at least one study indicates that both too much and too little sleep may have a negative effect on hemoglobin A1C, a blood test that measures blood glucose levels over time.

Published in the October 2013 issue of Diabetes Care, the study examined the correlation between sleep duration and A1C levels in 4,870 Japanese adults with Type 2 diabetes. The results showed that subjects who slept 6.5 to 7.4 hours per night had the lowest A1C levels, at 7.3 percent, while those who slept less than 4.5 hours per night had average levels of 7.6 percent. Somewhat unexpectedly, people who slept more than 8.5 hours a night had levels of 7.4 percent. Both shorter and longer sleep duration were also linked to higher body mass index and obesity.

In another study published in 2012, researchers looked at the sleep patterns of 1,350 children and tried to draw a correlation between childhood sleep duration and A1C levels at age 32. They found none; however, they did discover that children who slept the least had a higher incidence of obesity as young adults. Additionally, they found that those subjects who slept the least at age 32 had statistically increased A1C levels and an increased risk of prediabetes.

Based on existing research, then, there is little question that sleep duration and, perhaps, sleep quality are associated with metabolic changes that can predispose adults to both obesity and diabetes. Given that lack of sleep is akin to a badge of honor in modern society, it is hardly surprising that both obesity and diabetes continue to be major public health concerns.

The first step in getting a good night’s sleep is making sleep a priority and coming to terms with the fact that too little sleep is a danger to your health. Knowing how much sleep you need is important, too. According to Michael Thorpy, M.D., director of the Sleep-Wake Disorders Center Montefiore Medical Center in Bronx, New York, and associate professor of neurology at the Albert Einstein College of Medicine, most people require about seven or eight hours sleep each night. Daytime sleepiness is a good indication that you’re sleeping too little, while having a hard time falling asleep at night may mean you need a little less time in bed. 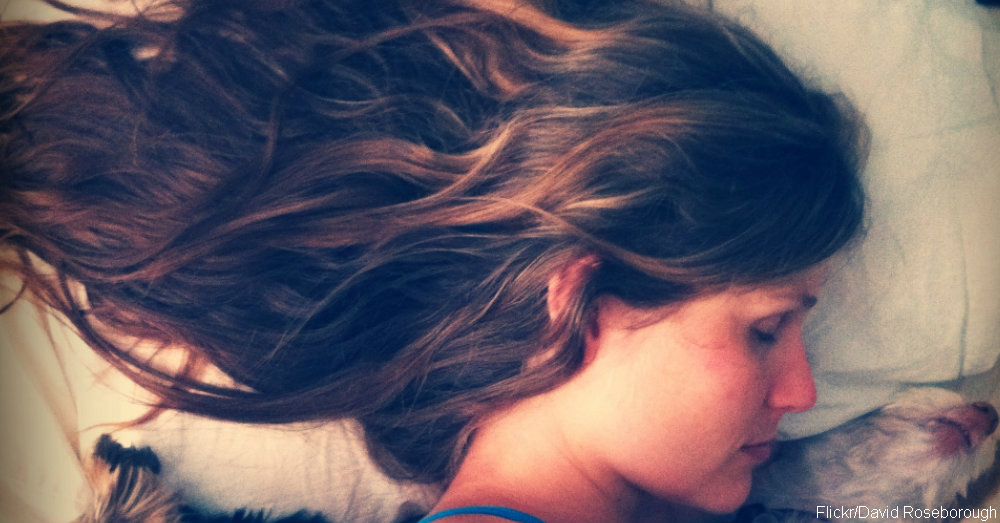 Good sleep habits are important as well. Go to bed at the same time every night, and avoid napping during the day. Establish a regular sleep routine, and try to leave your problems at the bedroom door. Reading, listening to soothing music, doing yoga, and meditating are excellent ways to decrease stress before heading to bed. Make sure you’re sleeping on a comfortable mattress and that your bedroom is neither too hot nor too cold.

Caffeine and nicotine are stimulants, so stay away from both as bedtime approaches, and avoid eating large meals late at night, since a too-full stomach can disrupt sleep. Although alcohol is known for its sleep-inducing effects, it often causes wakefulness later in the night, so skip the nightcap too.

Healthy daytime habits also help promote a good night’s sleep. These include engaging in some form of vigorous exercise early in the day and getting out in the sunlight as often as you can. If the weather isn’t conducive to going outside, a light source that provides full-spectrum ultraviolet light is a good alternative, but turn it off about an hour before you go to bed. If, despite all your efforts, you have difficulty sleeping or feel tired during the day, contact your doctor for further advice.

Getting a good night’s sleep can be a challenge, especially in today’s hectic, stress-filled world. Nevertheless, study after study points to the fact that too little sleep can lead to obesity and diabetes. Learn more about the link between diabetes and sleep and what you can do to protect your health on our blog.