In a recent article published in Diabetes Care, Clemson researchers report finding a significant association between early puberty and gestational diabetes. Although such a correlation doesn’t necessarily mean that early puberty is a causative factor, it does introduce a new risk factor for doctors and patients to discuss when working to prevent gestational diabetes. 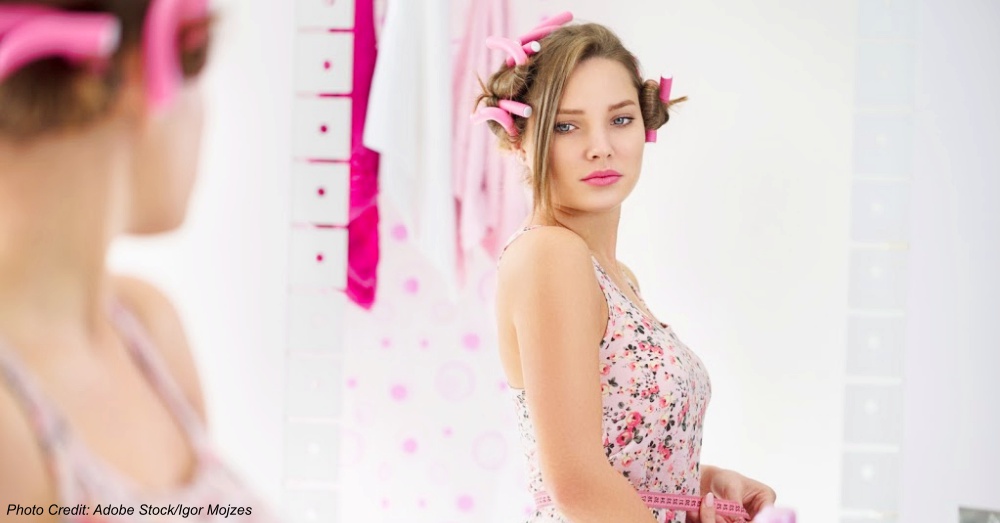 Research scientists from Clemson University, the Indiana University School of Medicine, and the Harvard School of Public Health performed the study investigating the relationship between the age of menarche, or first menstrual cycle, with the increased risk of gestational diabetes mellitus in women. Following up on the results of a 2013 EPIC-InterAct study linking early puberty and Type 2 diabetes, the Clemson study looked specifically at the relationship of early puberty to this specific type of diabetes. 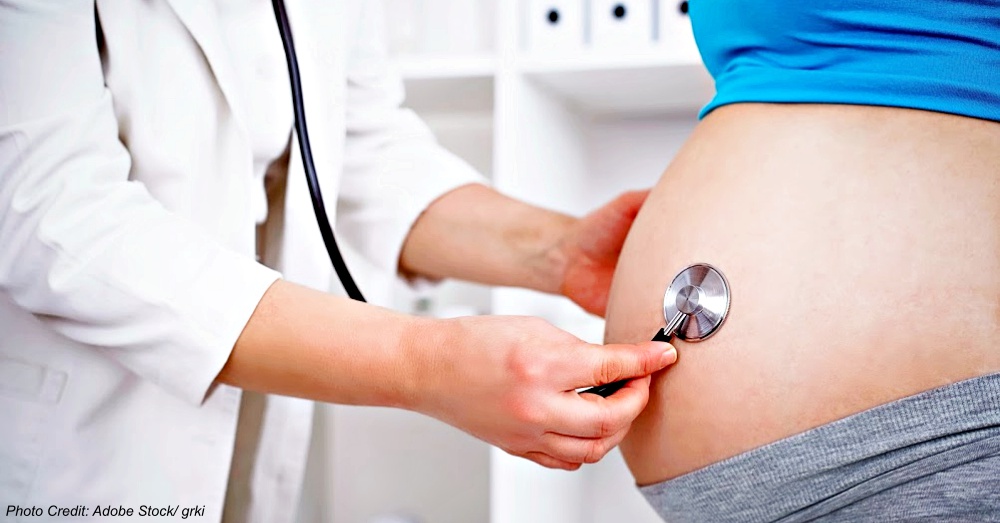 Additionally, the study concluded that pre-pregnancy body mass index mediated the relationship between early puberty and GDM. That conclusion, coupled with earlier research linking early puberty to adult obesity as well as research linking pre-pregnancy obesity to gestational diabetes, points to obesity as a mediating factor. As Dr. Liwei Chen from Clemson noted, but obesity is not the only factor. The results do, however, bolster arguments for good weight control before pregnancy. Further research is necessary to explain any causal relationship between early puberty and gestational diabetes, as is research on other related factors. Although this study does not prove that early puberty causes gestational diabetes, it is further evidence that research of the relationship should continue and suggests new areas to consider. Most importantly, is suggests why women who are pregnant or who are considering becoming pregnant should inform their doctors if they experienced early puberty.

Click here to learn how you can help ensure that research on gestational diabetes continues.

The Diabetes Site is a place where people can come together to help those whose lives have been affected by diabetes. In addition to sharing inspiring stories, shopping for the cause, and signing petitions, visitors can take just a moment each day to c lick on the red button to provide much-needed support for diabetes research. Visit The Diabetes Site and click today - it's free!
Whizzco