Many cases of epilepsy are linked to metabolic problems, structural abnormalities, and genetics, but a study published in the journal Diabetologia posits a possible connection between Type 1 diabetes and epilepsy, HealthDay News reports. To perform the study, researchers used insurance claims data from the Taiwan National Health Insurance Research Database, which includes almost the entire population of Taiwan.

Although statistical details varied, a study using U.S. insurance claims data came to similar conclusions. Researchers fell short of establishing a definitive cause and effect relationship between Type 1 diabetes and epilepsy, but they agree that the data is compelling enough to merit further study. 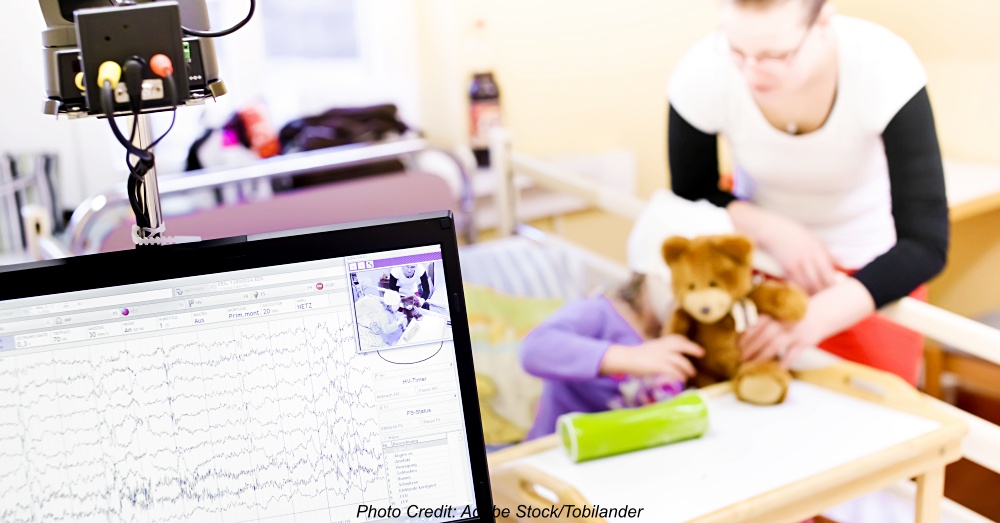 The study isolated 2,568 children aged 18 and under who developed early onset Type 1 diabetes within a 10-year period. A separate group of 25,680 children of similar ages and other matching factors but without diabetes was also isolated to serve as the control group. 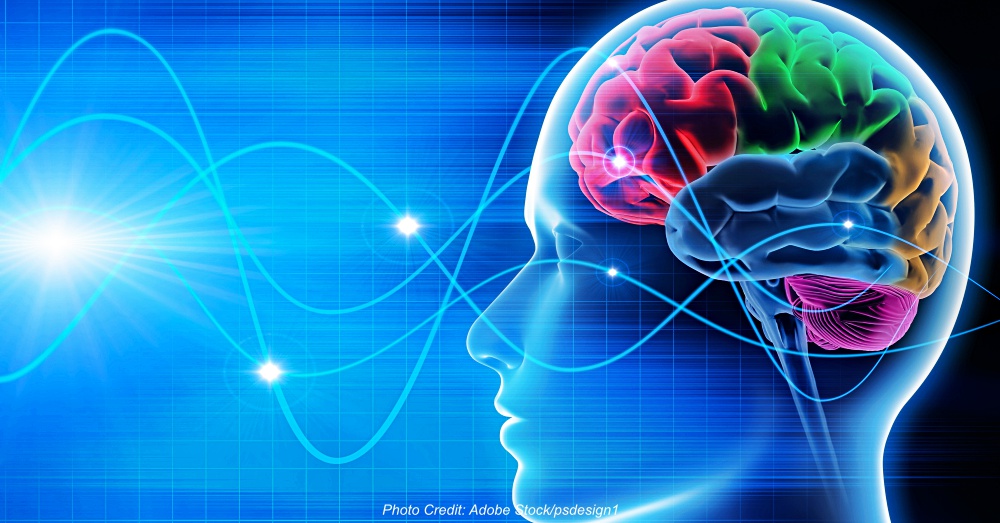 Despite these statistics, less than 1 percent of the U.S. population has epilepsy, and the odds that someone with Type 1 diabetes also has epilepsy remain extremely low. Additionally, the study does not take into account potentially important factors such as genetics, lifestyle, exercise, body mass index, and socioeconomic status. 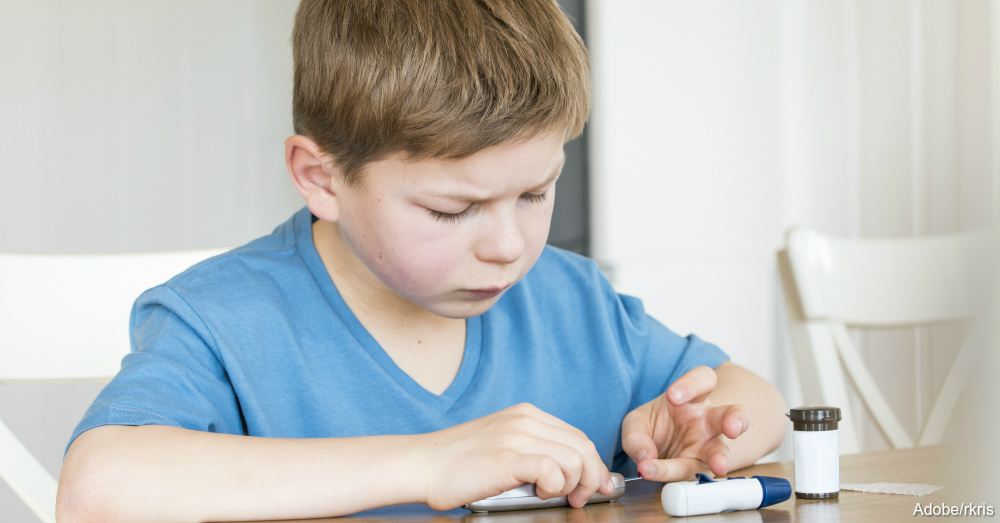 However, researchers point out that hypoglycemia can affect tiny blood vessels in the brain and cause brain abnormalities, and it is often difficult for people with Type 1 diabetes to correctly regulate their blood sugar levels. This suggests a possible correlation between Type 1 diabetes and conditions that may bring on epilepsy.

Besides suggesting further study regarding the link between epilepsy and diabetes, neurologists point out that parents of children with early onset diabetes should provide close management of blood sugar levels. However, such management is costly and time consuming, and requires that we all do our part to help find a cure.