Diabetes affects people from all walks of life, and with the Super Bowl rapidly approaching, NFL players are in a unique position to use their celebrity status to draw attention to the disease. Several football players have spoken out about their battles with the disease or have organized charitable events to raise funds and awareness.Dont’a Hightower Raised Funds for Diabetes Awareness 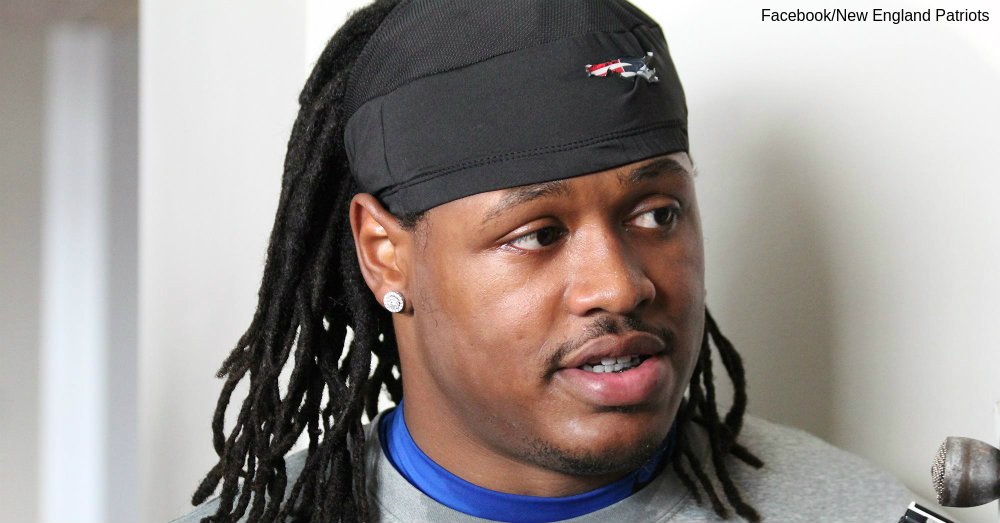 New England Patriots star Dont’a Hightower discovered in 2015 that his mother had been diagnosed with diabetes. Always close with his mother, Hightower took it upon himself to learn as much as he could about the disease. On Dec. 28, 2015, the linebacker hosted a charity event during a Monday Night Football viewing party to benefit the American Diabetes Association. In recognition of his efforts, the NFL Players Association named Hightower the Community MVP of Week 17. He credits his mother’s struggles with giving him strength and motivation to work hard every day both on and off the gridiron. 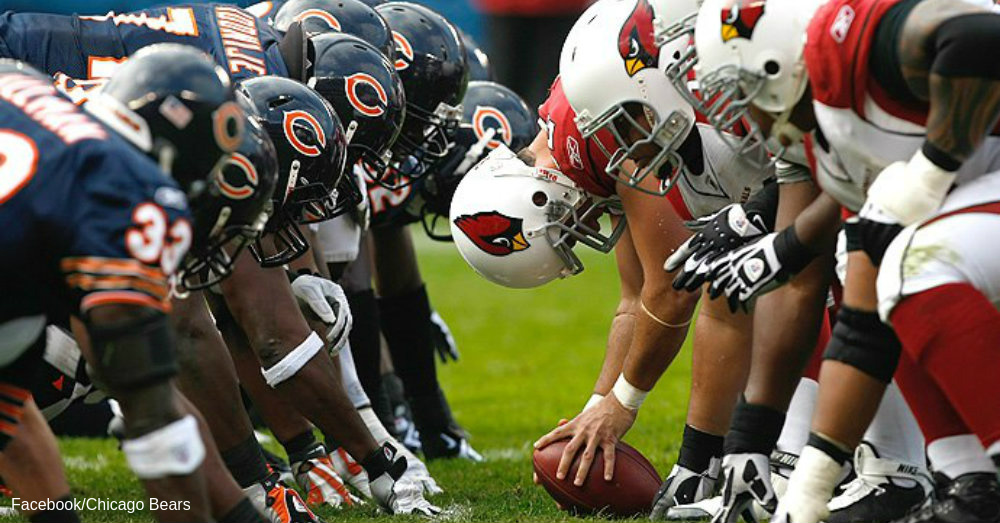 Another NFL player who has given back to the diabetes community is Houston Texans tight end, Jake Byrne. Back when he was playing football in college for the Wisconsin Badgers, Byrne received a Facebook message from a young fan named Tony. Tony had been diagnosed with Type 1 diabetes, and his mother refused to let him play football, his favorite sport. Byrne got in touch with Tony’s mother, Therese, and shared with her his own experiences playing the game with a Type 1 diagnosis. He described how he never let his disease hold him back and that it just required a bit more monitoring to make it work. Because of Byrne’s efforts, Therese eventually acquiesced into letting Tony follow his dream of playing football. As of 2015, Tony was entering his third year playing, and has hopes of playing in the NFL just like his role-model. 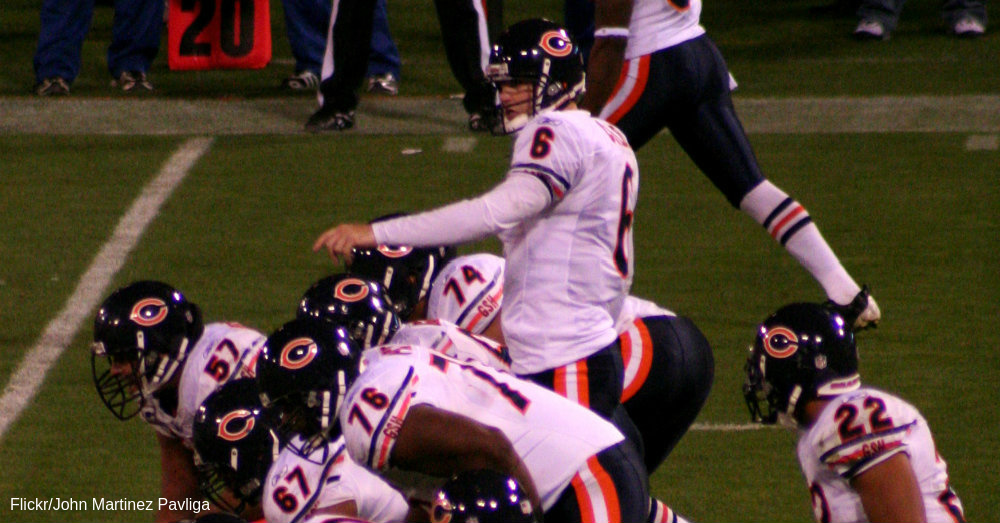 Chicago Bears quarterback Jay Cutler also has a personal relationship with diabetes. He was diagnosed with Type 1 diabetes back in 2008 after he struggled to maintain his weight during the 2007 season. While he still played well, he knew that something was not right and consulted his doctor. Cutler used his radio show, “The Jay Cutler Show,” on ESPN 1000 as a platform to get the word out to his fans about the disease. He discussed his struggles and how he had to change his diet and lifestyle to cope with his new diagnosis. With these changes, Cutler has full confidence that he will be able to continue to play football into the foreseeable future.

Patrick Peterson Rid Himself of the Disease

Diagnosed with Type 2 diabetes in 2014, Arizona Cardinals player Patrick Peterson reported in 2015 that he had shaken the diagnosis and that his doctors had proclaimed him diabetes-free. The cornerback says that his newly achieved health came after a significant weight loss due to changes in his diet and exercise habits. While he was frightened by the diagnosis at first, it gave him a reason to start taking better care of his body. Peterson says that he now feels much better when moving around on the field and hopes that his play will continue to improve in future seasons thanks to a healthier body and outlook on life.Even professional athletes are not immune to diseases such as diabetes. Diabetes affects lives everywhere, it’s experienced personally or within a family or group of friends. To hear Jay Cutler himself discuss his journey with Larry King, visit The Diabetes Site.