While many heart-healthy diets recommend the use of olive oil instead of other types of oils, new research indicates that grapeseed oil may be a better choice, especially for people with diabetes. Oils from seeds and nuts are higher in linoleic acids, compounds that help build lean muscle mass and fatty tissue from the vital organs. Manufacturers produce olive oil by crushing the fruit and seed of the olive tree and extracting the oil from the resulting paste. It is high in oleic acid, as are some other vegetable oils and fatty fish. While higher levels of oleic acid help reduce inflammation, a precursor to heart disease and diabetes, it does not increase the lean muscle tissue, another important factor in controlling these diseases. Linoleic acids, found in grapeseed oil, provide both benefits. 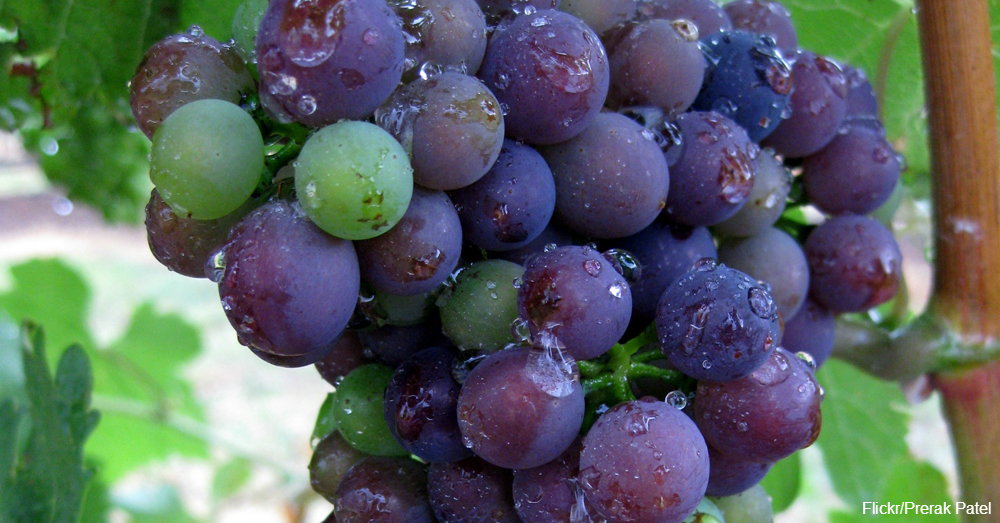 Because of earlier research pointing to the health benefits of olive oil and oleic acid, consumers began preferring oils that are higher in it than in linoleic acid. Part of the preference is based on the fact that when hydrogenated, oils with linoleic acid are more likely to change to trans fats than those containing oleic acid.

Producers began modifying the genetic makeup of the nuts and seeds for oil production so they more closely resemble the profile of olive oil. As the amount of oleic acid increased, the amount of linoleic acid decreased, as did consumption of this acid in the population. However, grapeseed oil remains high in the linoleic acid concentration. Corn oil offers another good option. 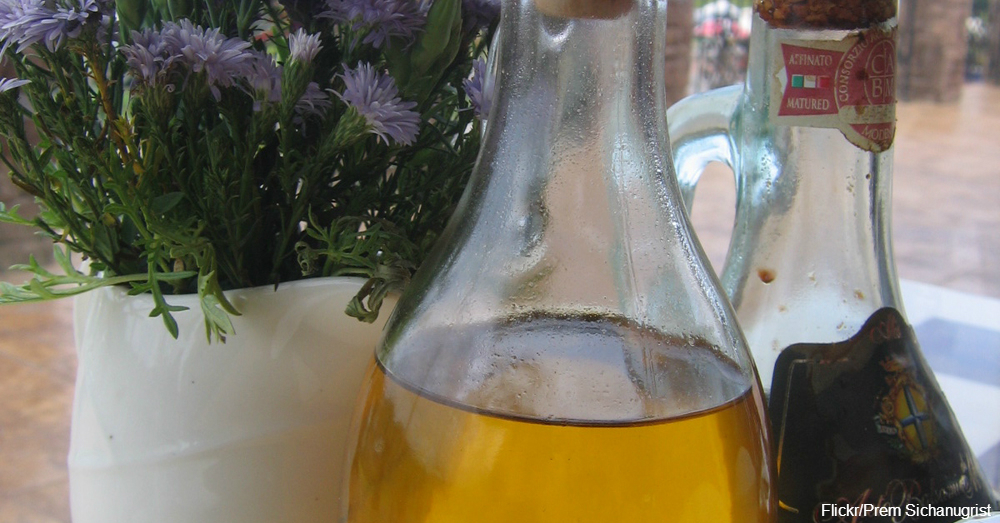 For people with risk factors for developing diabetes, linoleic acid also reduces the chances of insulin resistance, which is a precursor to diabetes.People with diabetes can benefit from adding a variety of oils to their diet. Oils add flavor and can help maintain a healthy body. Learn how to use them more effectively in the kitchen by watching this video.