Scientists recently embarked on an exhaustive search of possible drugs that can help cure Type 1 and Type 2 diabetes — specifically targeting the regeneration of cells in the pancreas. One candidate stood out from the 100,000 entries in a drug database: a chemical called harmine. This substance may be a possible remedy for diabetes; however, researchers must grapple with the possible side effects of this class of chemicals. 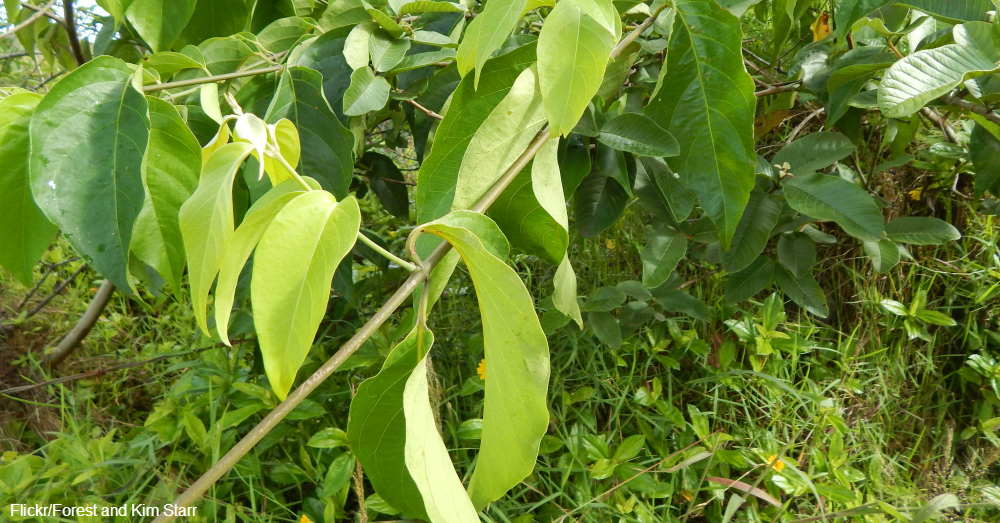 Harmine comes from a flowering plant in the Middle East called harmal, according to Science Daily. Botanists also find this chemical in a vine in South American rainforests. Locals use these vines in spiritual ceremonies due to their psychoactive properties — which may cause psychedelic reactions in the brain. Shamans also use the vines to achieve spiritual awakening and healing, notes Newsweek.

Scientists used a novel technique to find this unique treatment for diabetes. During their tests, researchers used a gene from fireflies to create a sensor that glows when a compound activates a particular gene in a cell. Harmine was one of the compounds found in initial testing, and it caused beta cells to divide.

How Harmine Works With Beta Cells

Harmine triggers an individual enzyme in beta cells that causes cells to regenerate and divide. Once scientists narrowed down a cause-and-effect relationship between harmine and the enzyme that causes cell division, they experimented using human pancreas tissue implanted in mice. 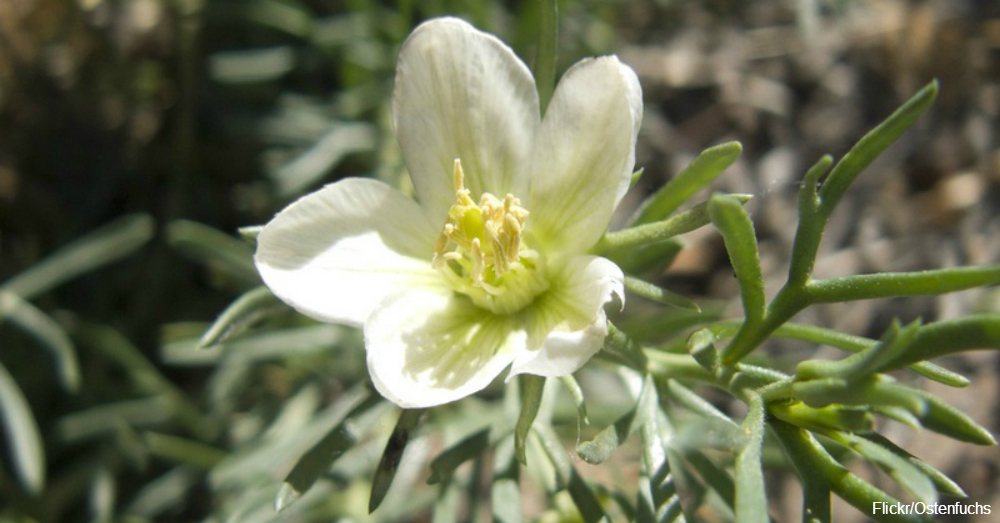 Researchers took clusters of beta cells from organ donors, and they transplanted them into diabetic mice. Then scientists treated these cells with harmine. Enough beta cells regenerated to cause the mice’s blood sugar levels to return to normal.

This method of beta cell generation creates many more usable cells than stem cell transplants. It is also a much faster process; while stem cells regenerate beta cells, the procedure is extremely invasive and cannot meet the current demand for beta cells.

The next step in harmine research includes finding a harmine-class drug that only targets beta cells in the human pancreas. Otherwise, humans may suffer from psychedelic effects of the drug. After scientists find a way to narrow the scope of harmine, they need to improve the potency of the drug so it produces the optimum amount of beta cells, says Nature.

Many people have misconceptions about using psychoactive substances, including harmine and marijuana, to treat diabetes. Read this story for more information on how medical marijuana can help people with diabetes.