Researchers at Harvard University and MIT have separately come up with new discoveries that could mean an end to daily insulin injections for Type 1 diabetes patients. In 2014, Harvard scientists discovered a way to create cells that store and release insulin. Following up on that research in 2015, MIT researchers came up with a way to encapsulate those insulin-producing cells so that the body’s immune system didn’t reject them. This exciting work is a giant leap forward in the effort to cure Type 1 diabetes.

The initial research used stem cells from brown algae to create the beta cells that produced insulin. When these cells were encapsulated and transplanted into mice, they cured the mice’s diabetes for six months, with no need for insulin during that time. This time frame makes up a good portion of a mouse’s lifespan, so the advancement is significant. 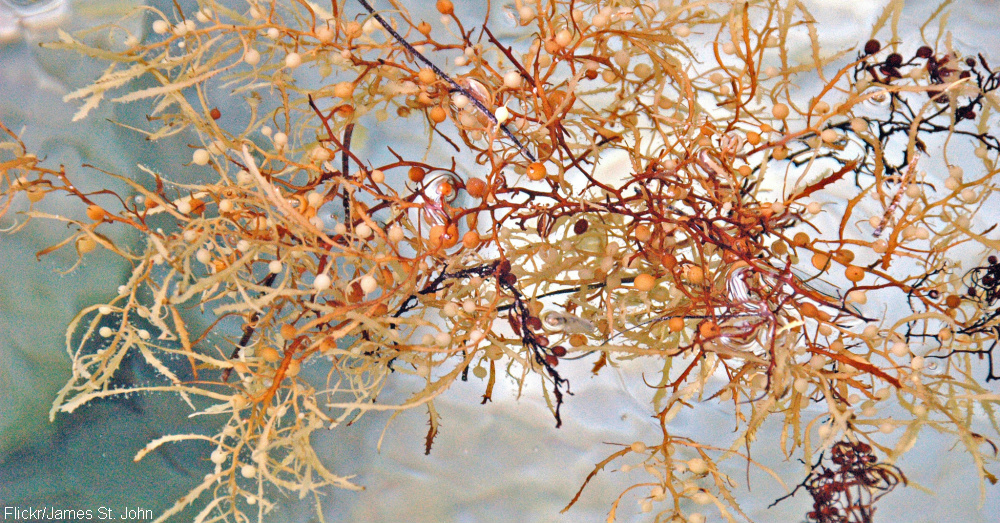 While human trials are still several years away, researchers are excited about what the new discoveries could mean. In the future, people with Type 1 diabetes may no longer need to rely on insulin injections. Instead, they would get a transplant of the engineered cells every few months, and the cells would produce insulin normally inside their bodies. 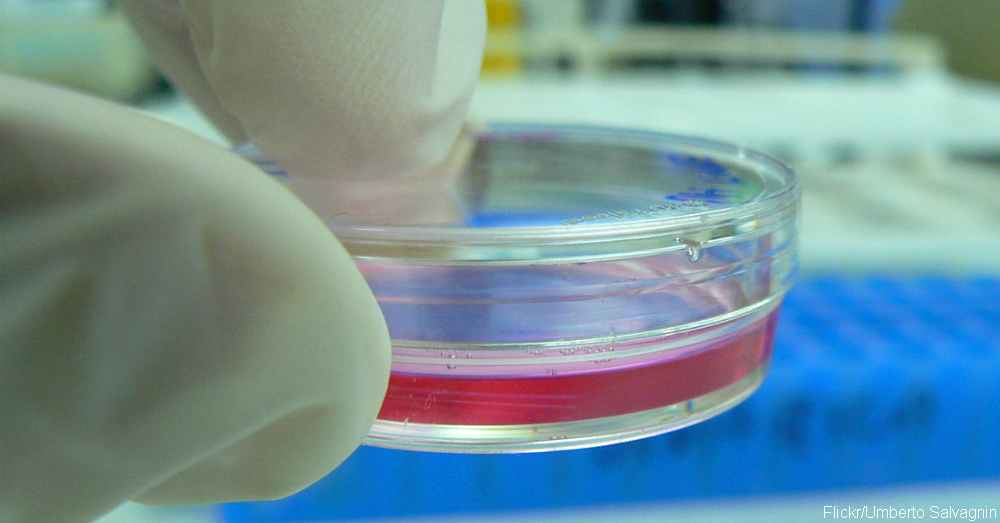 More than 29 million Americans have either Type 1 or Type 2 diabetes, and they spend an average of about $13,000 a year treating the disease. This leap forward in research means that a cure for diabetes is a real possibility in the foreseeable future. The next step is to test the technique in primates, then in humans.

If all goes well, the researchers will seek to make this potential cure available to anyone with Type 1 diabetes.The findings from Harvard and MIT are the first step toward a true, stem cell-based therapy for Type 1 diabetes. Click here to help researchers working toward understanding and curing this disease.