Women with sleepless nights may have an increased risk of Type 2 diabetes, according to a January 2016 study from researchers at Harvard University. Although the link between sleep and Type 2 diabetes has been noted in previous studies, the Harvard research attempts to gauge how much a given woman’s risk increases when she doesn’t get enough sleep. The results are startling.

Researchers aren’t sure how, but a lack of sleep could throw off a woman’s metabolism enough to exacerbate the conditions that lead to Type 2 diabetes. The study’s authors examined more than 133,000 records of women from 2001 to 2014. All of these women participated in a comprehensive study called the Nurses’ Health Study. None of the women had diabetes when they started the study, but 6,407 of them developed the disease during the 10-year follow up. 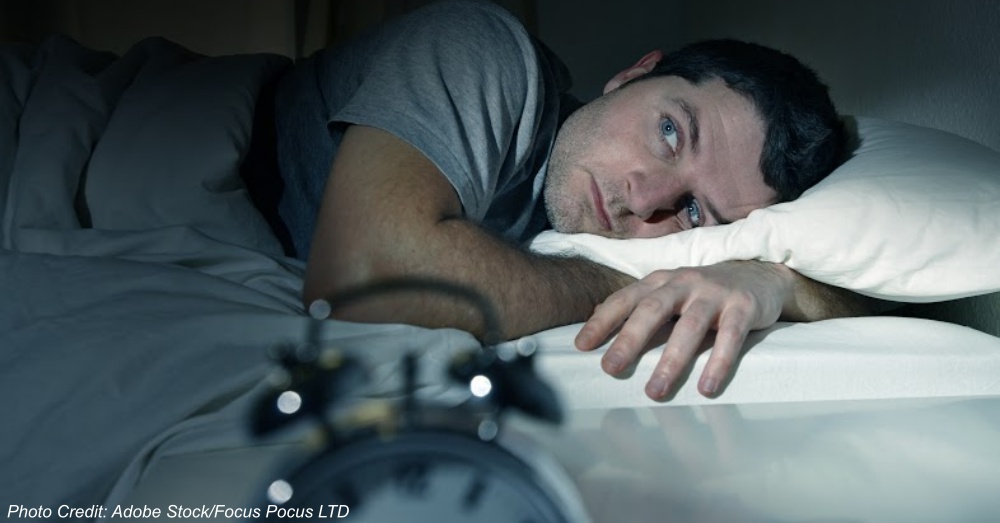 Doctors found that women who get less than six hours of sleep, work overnight shifts, or have sleep apnea are four times more likely to develop Type 2 diabetes than those who don’t. Women who frequently have trouble sleeping are 45 percent more likely to develop the disease as compared to women who get enough sleep. When women reported more sleep problems, the risk increased. For instance, a woman with four separate sleep problems has four times the risk for Type 2 diabetes when compared to a woman with just one sleep problem.

Researchers note that a lack of sleep could lead to higher body-mass index and hypertension, which can both increase a woman’s risk for Type 2 diabetes. However, these two underlying conditions are only part of the story since women with a lower body-mass index had fewer instances of Type 2 diabetes in this study. The authors theorize that disrupted sleep can alter hormone levels in people to the point that it changes their circadian rhythms and metabolisms. 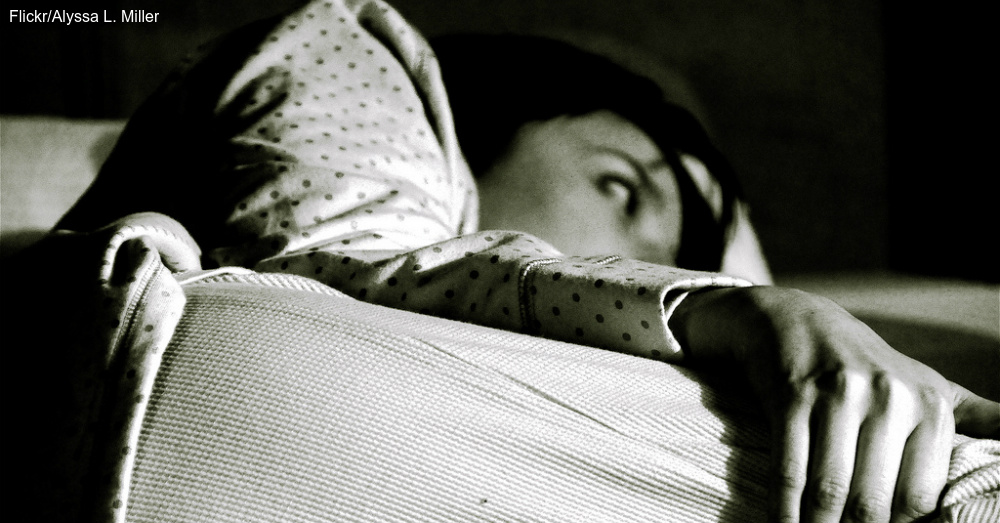 Over time, these metabolic changes can lead to Type 2 diabetes. The study’s authors warn that constant use of electrical devices, such as televisions, smartphones, and computers, may alter human sleep patterns because these devices may change the way the brain is wired. Lack of sleep, in turn, changes levels of epinephrine, glucagon, cortisol, and human growth hormone. Insulin works with all of these substances to regulate a person’s blood sugar. Humans should strive for a traditional pattern of work during the day, relaxing in the evening and then sleeping eight hours at night.More research is needed to solidify the link between sleep deprivation and Type 2 diabetes. Learn more about how you can help fund diabetes research here.