While diabetes has long concerned doctors across America, the condition may be even more widespread than was initially believed. Research from UCLA published in 2016 found that up to 55 percent of California residents have either diabetes or pre-diabetes.According to the UCLA study, 9 percent of California adults have been diagnosed with diabetes, while another 46 percent have pre-diabetes or undiagnosed diabetes. The rate of diabetes and pre-diabetes in young people in the study, those between the ages of 18 and 39, is around 33 percent. Because diabetes is traditionally considered something that develops later in life, researchers are particularly concerned about this high rate in younger people. Sedentary lifestyles and poor eating habits may be to blame.

Individuals with pre-diabetes have blood sugar levels that are higher than normal but not high enough for a full diabetes diagnosis, and about 70 percent of people with pre-diabetes eventually develop diabetes. Nationally, diabetes rates have tripled over the last three decades. 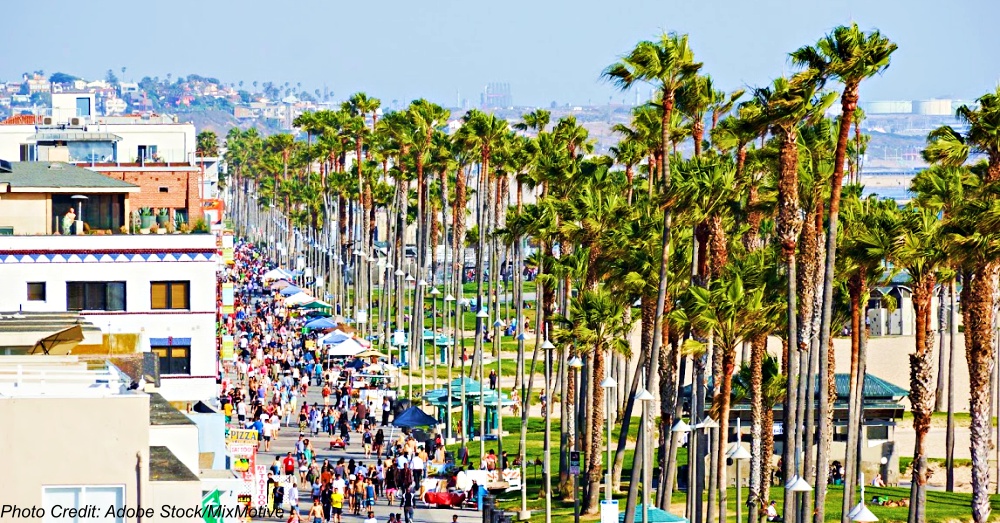 The specific numbers of people with pre-diabetes were determined using data from the California Health Interview Survey and the National Health and Nutrition Examination Survey. The researchers first created a model of pre-diabetes using the national data and then applied it to the local California survey results to figure out how many people in the state were at risk.

One particularly important aspect of the study is that it identified particular communities with higher rates of pre-diabetes and diabetes. African American adults have higher rates, and the incidence of pre-diabetes vary by county. Because diet and exercise can help prevent pre-diabetes from developing into diabetes, screening and intervention targeted at populations and communities with a higher risk can help save lives. Improving access to healthy food and encouraging exercise are two ways that communities can help fight growing levels of diabetes and pre-diabetes. Individuals can also take actions to reduce their own risk by being more active and eating a healthier diet. Help fund diabetes research to reduce the impact on communities across the country.