It's a common saying that prevention is better than cure. Traditionally, programs for treating disease have been more generously funded than those aimed at prevention. Now, however, changes are afoot to help Medicare patients to prevent diabetes. Back in 2012, eight states were used as a testing ground for a program of lifestyle change programs funded by a federal grant. These programs featured counselors who worked with Medicare patients to develop habits of eating more healthily and increasing their amount of physical activity. An analysis of the results credits the program with savings of $2,650 per participant, compared with test cases not on the program, comfortably covering the costs of its rollout. This is mainly due to a decrease in the prevalence of Type 2 diabetes among the target group. 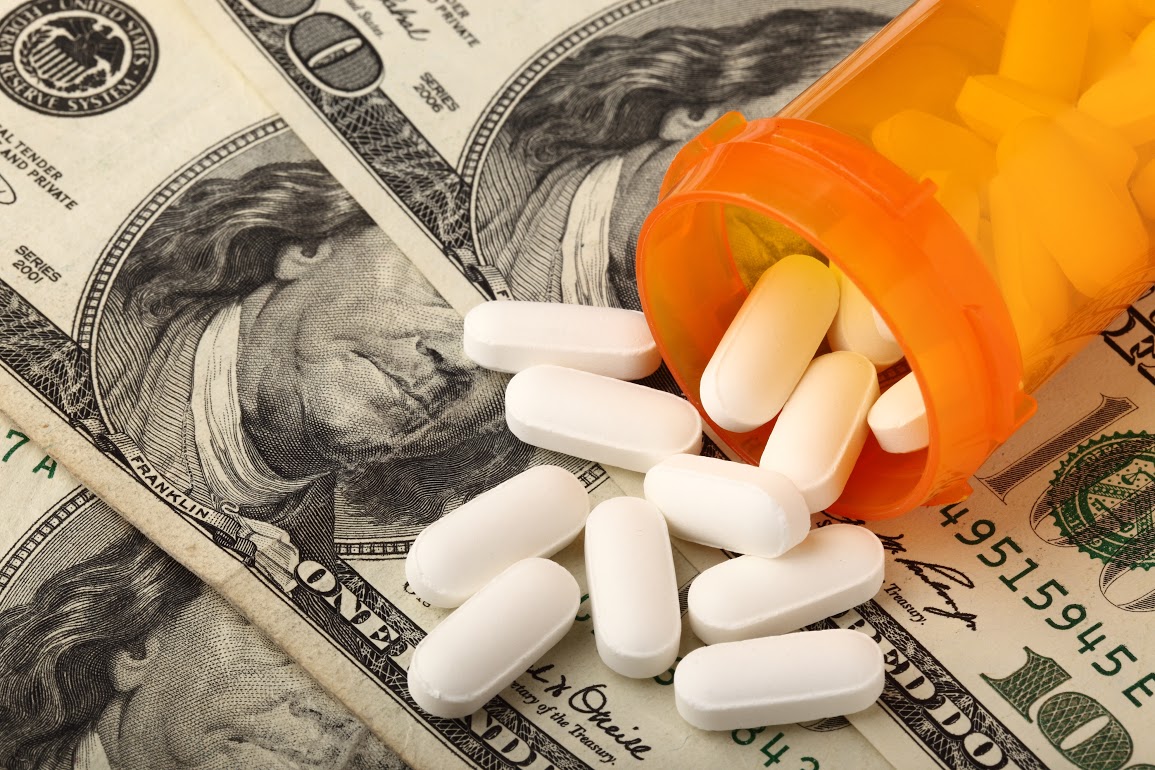 Type 2 diabetes often develops in people with prediabetic conditions, making their bodies not respond properly to insulin. Improving factors such as diet and exercise can, in some cases, as much as halve the risk of full blown diabetes developing in these people. The Centers for Disease Control and Prevention estimates that 86 million people in the U.S. have prediabetes, and as few as 1 in 10 if these people will realize their risk. By educating populations on healthy lifestyle choices, Medicare spending on treating diabetes can, theoretically, be reduced. 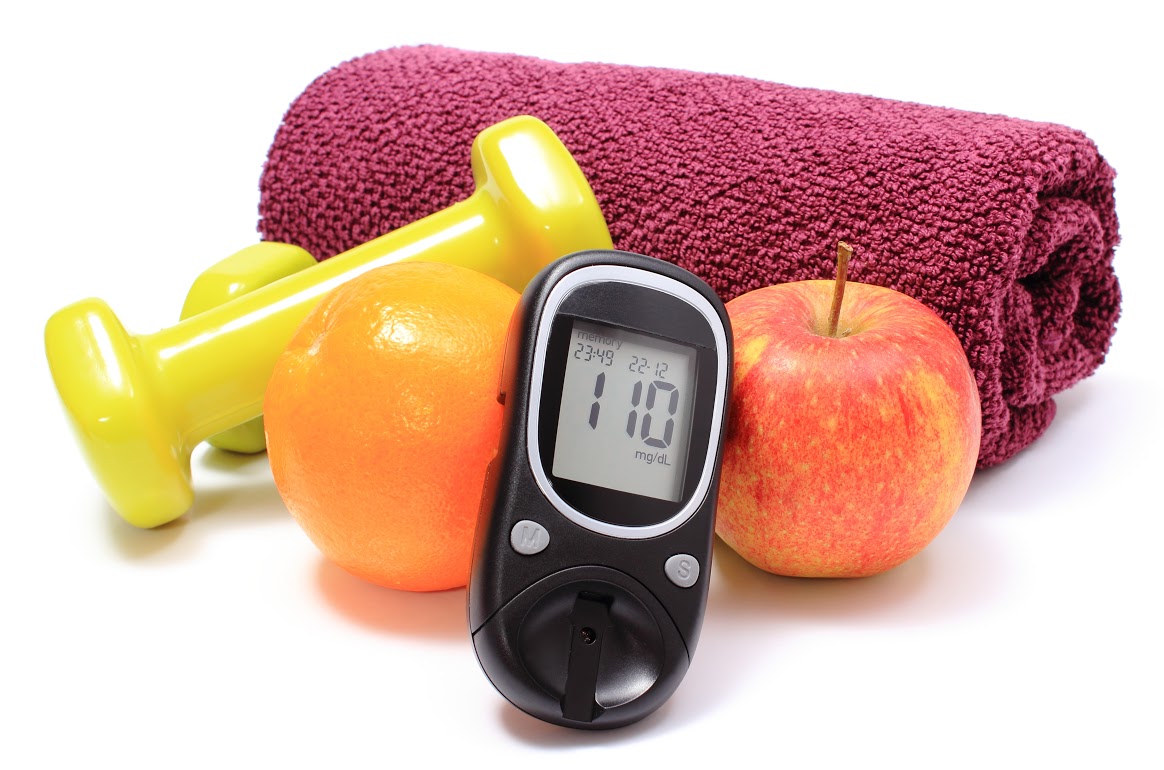 The program must go through a standard public comment period before it can be rolled out nationally, but thanks to the 2010 Affordable Care Act, it does not require congressional approval. Thanks to its proven benefits in a pilot program, the scheme's savings to the Medicare bill lets it speak for itself. It's been six years since the introduction of the Affordable Care Act, and despite some people's fears, a lot of good has come of it. One of its benefits is the guarantee of free diabetes screening for adults at their regular physicals, but not enough people are aware of the test and its benefits. Sign this petition to urge the U.S. Department of Health and Human Services to make diabetes screenings a routine part of physicals.