After more than two decades, scientists have finally discovered the mystery molecule that is attacked by the immune system of those with Type 1 diabetes. It was code-named Glima for many years, but its real name is tetraspanin-7, and it’s one of five molecules that gets attacked.

By obtaining this final piece of the puzzle, scientists can now use that information to develop more effective treatments for the disease. 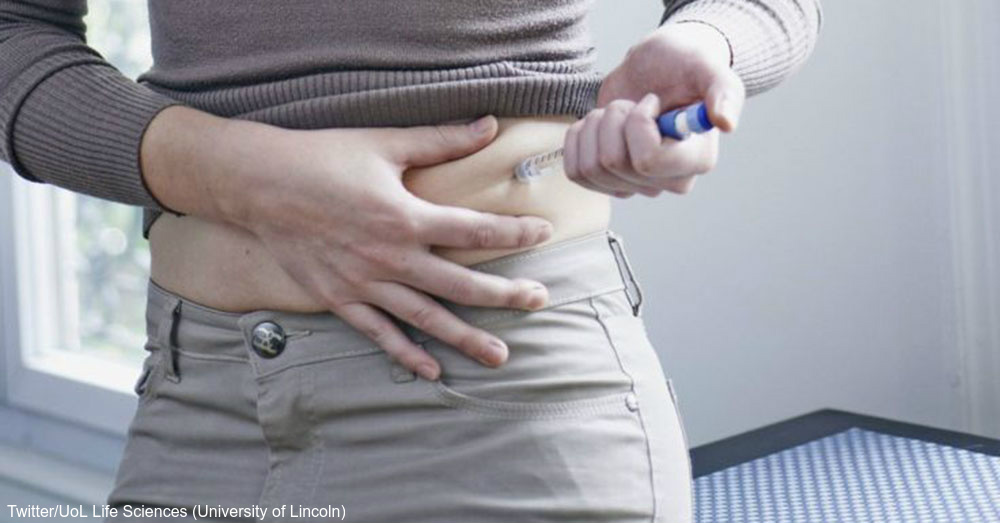 According to BBC News, Type 1 diabetes, in a nutshell, causes the pancreas to stop producing insulin, so people that have it must inject themselves with insulin to keep their bodies functioning properly. This occurs because the disease causes the person’s immune system to destroy beta cells that make, secrete, and store insulin. Previous studies determined that the immune system of a person with Type 1 diabetes had five targets. Scientists figured out the first four targets — insulin, glutamate decarboxylase, IA-2, and zinc transporter-8 — but the fifth one proved significantly more difficult to find. 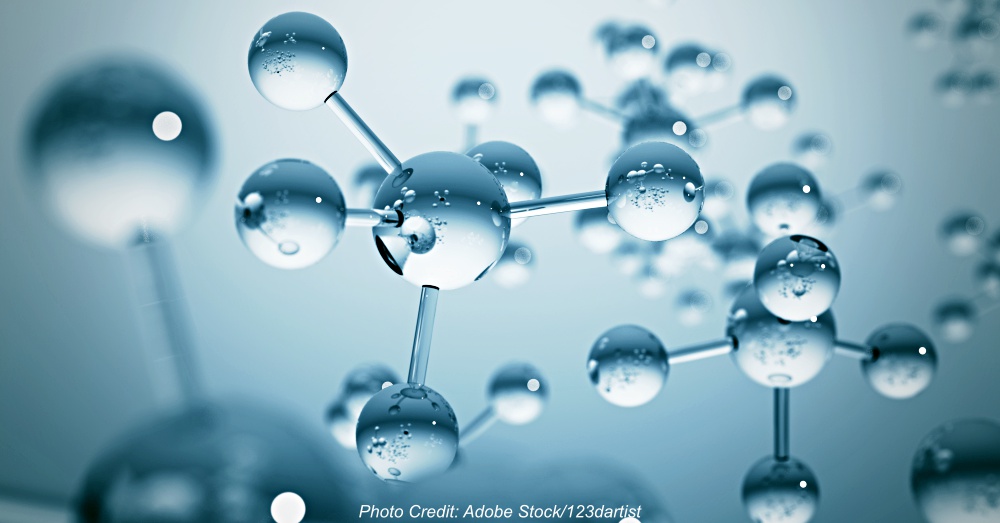 Dr. Michael Christie led a team of researchers at the University of Lincoln who made the discovery in 2015. They submitted their findings to the Diabetes Journals, which published them earlier this year. The team figured out the true identity of Glima by examining the physical characteristics of multiple molecules and found only one molecule that fit the profile. 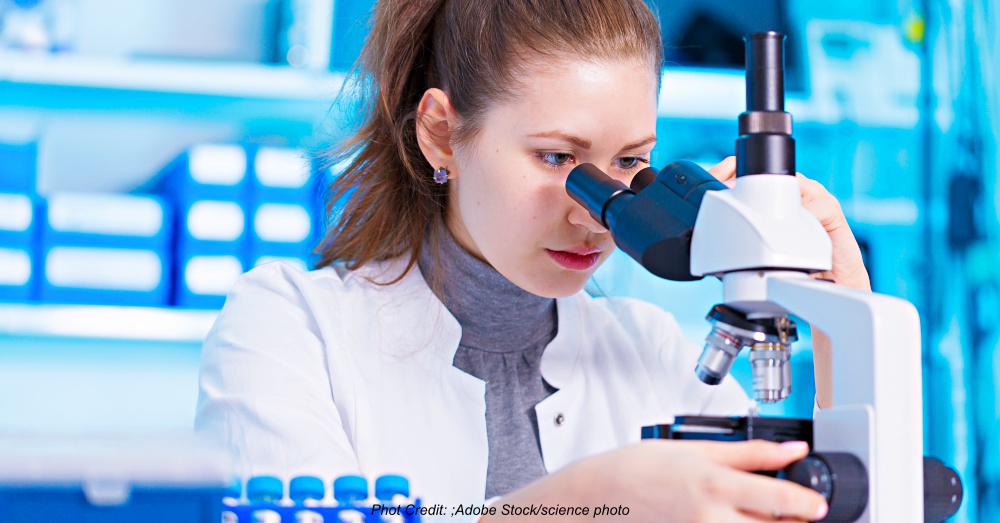 Figuring out the mystery behind tetraspanin-7 is a big step in the fight against Type 1 diabetes, but there’s still more to do. Show your support by helping to find a cure for this disease.