The first phase of a clinical trial will begin in fall 2016 at Guy’s Hospital in London to evaluate the results of a new treatment for Type 1 diabetes. The treatment is an immunotherapy called MultiPepT1De that targets the autoimmune attack that causes Type 1 to develop. Researchers at King’s College used funds from a Wellcome Trust Translation Award, as well as funds from Diabetes UK and the Juvenile Diabetes Research Foundation, to develop the treatment. 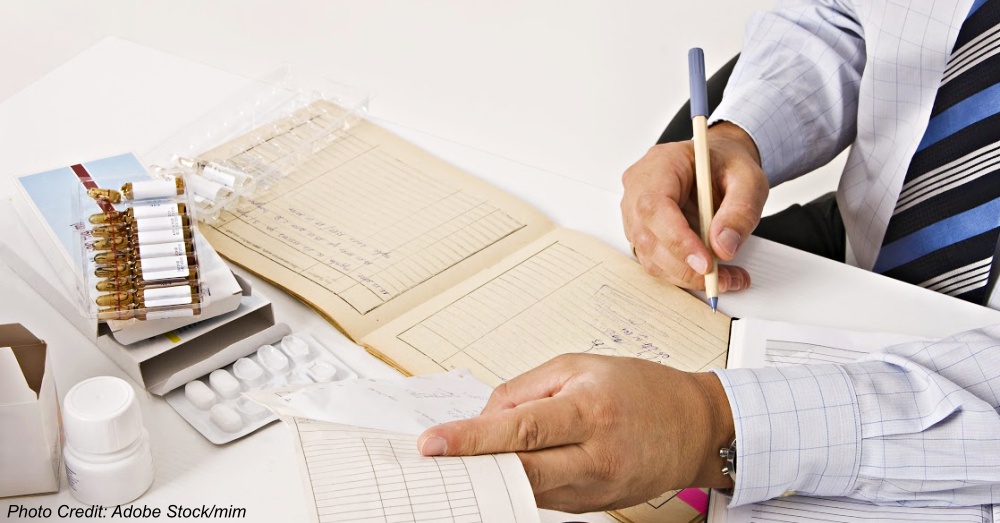 Immunotherapy is the prevention and treatment of a disease by administering antibodies or hyposensitization to increase the response of the immune system. MultiPepT1De was developed around an area of study referred to as peptide immunotherapy, which is being used to treat several health conditions, including multiple sclerosis and allergies. The purpose of MultiPepT1De is to stop the autoimmune attack on the beta cells that produce insulin in the pancreas. The hope is that it will prevent the further destruction of these beta cells and how fast the disease worsens. 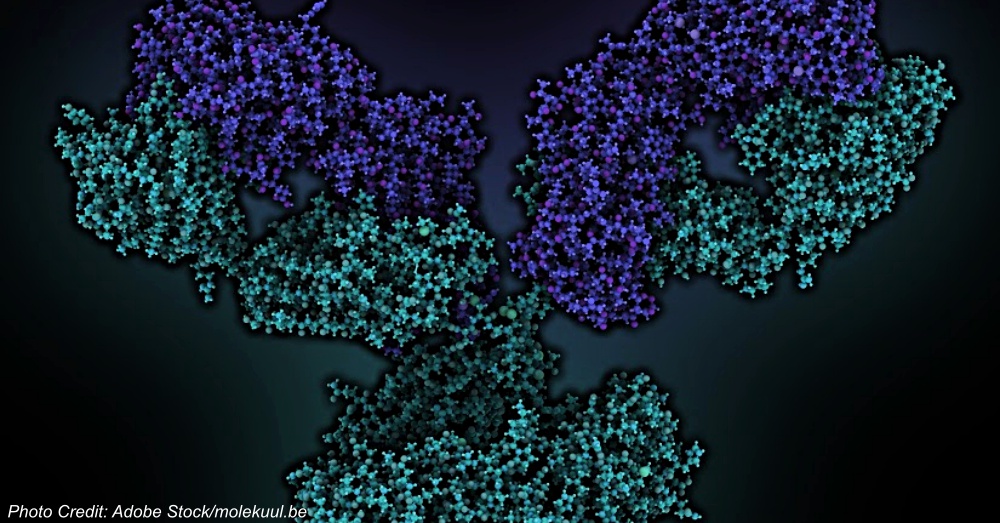 For the clinical trial, the researchers are recruiting 24 volunteers who are 18 to 45 years old, have been diagnosed with Type 1 within the previous four years and still have beta cells. They will each be given six injections at four-week intervals. The shots contain peptides, which are small pieces of protein molecules that are found in pancreatic beta cells. The researchers hope that the peptides will retrain the immune system to protect the beta cells by stimulating T regulatory cells, which are found in the immune system.The main goal of the clinical trial is to determine the safety and effectiveness of MultiPept1De, assessing whether the protective response of the immune system continues when the injections cease. If this trial is successful, the next step is to test the treatment in children prior to a diabetes diagnosis with the aim to prevent the destruction of insulin-producing beta cells in the first place. Then, the treatment would be used like a vaccine to prevent Type 1 diabetes from developing.

Join the effort to understand Type 1 diabetes better and find a cure by funding diabetes research.