A small study in the United Kingdom could provide insight on a possible breakthrough in the fight against Type 2 diabetes. Surgeons studied how 27 people lost weight after undergoing bariatric surgery. Researchers discovered that if Type 2 diabetics lose just 1 gram of fat in the pancreas, insulin levels return to normal — and patients can reverse their Type 2 diabetes. The pancreas must function properly to regulate how much insulin it secretes. Insulin controls the amount of glucose in the blood by helping the muscles store glucose for later energy consumption, and it causes the liver to store more glucose, according to Medical News Today. When fat builds around the pancreas, insulin levels are affected — which can cause Type 2 diabetes. 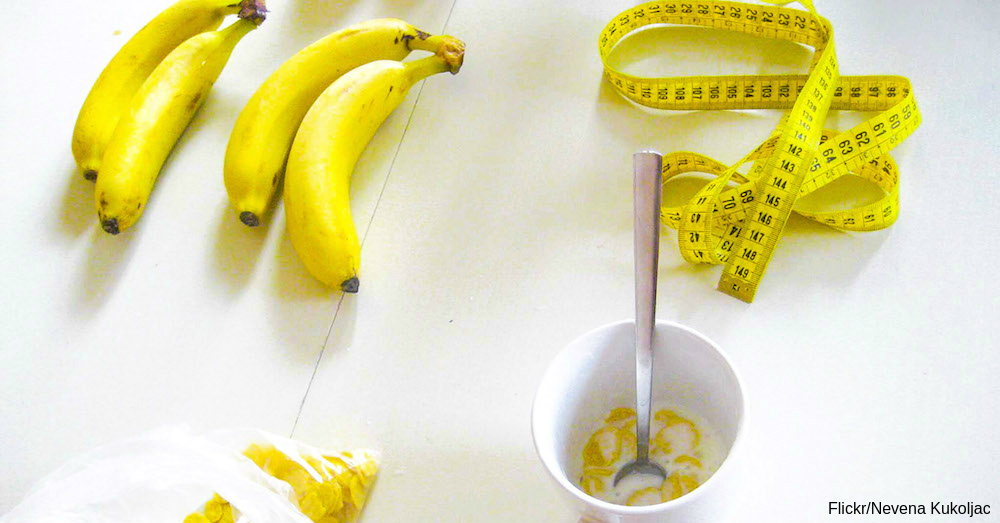 For this study, doctors measured all 27 people before and after gastric bypass surgery. After eight weeks, all participants lost approximately 13 percent of their body weight, notes Science Daily. However, researchers made a stunning discovery: They noticed that while pancreatic fat levels in the nine non-diabetic study participants remained the same, those levels decreased in the 18 participants with Type 2 diabetes. This reduction of pancreatic fat led to increased insulin levels, which eventually returned to normal. 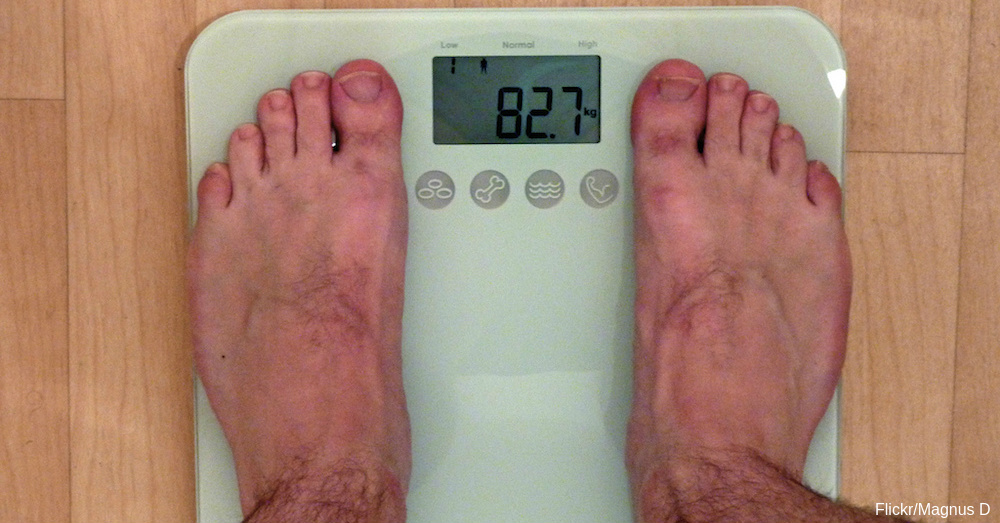 This means individuals with diabetes who lost just 1 gram of fat from the pancreas didn't have diabetes after the organ lost weight. Dr. Roy Taylor of Newcastle University says the only way to lose this weight on the pancreas is through restricting calories in the diet. Lowering calories happens either through diet or surgery. In 2011, Taylor discovered that people who consumed 600 calories a day for eight weeks showed similar results of reduced pancreatic fat. However, Taylor suggests people cut back on calories two days per week and eat normally the other five, says The Daily Mail. 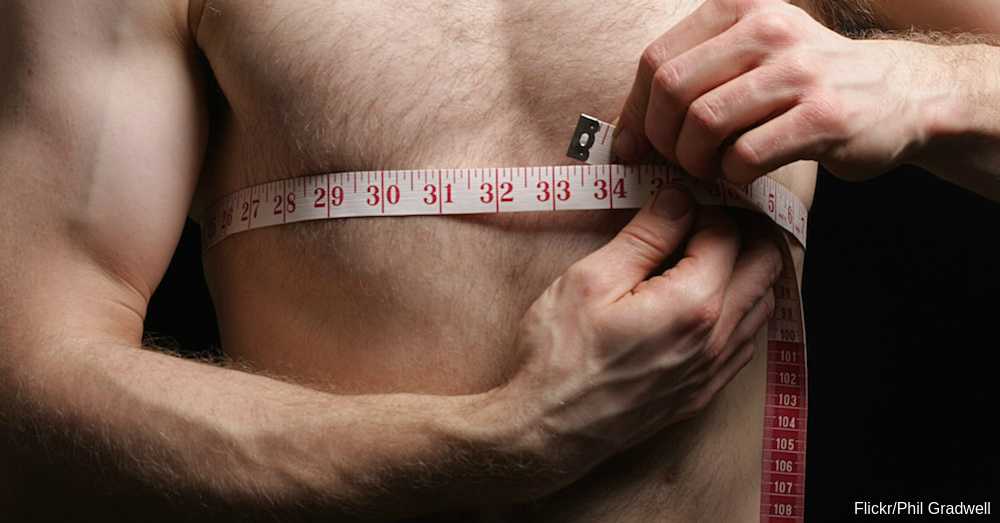 The results of this new, small study in 2015 could lead to the development of drugs that specifically target the fat in the pancreas. In conjunction with diet, these drugs could also help decrease incidents of Type 2 diabetes. 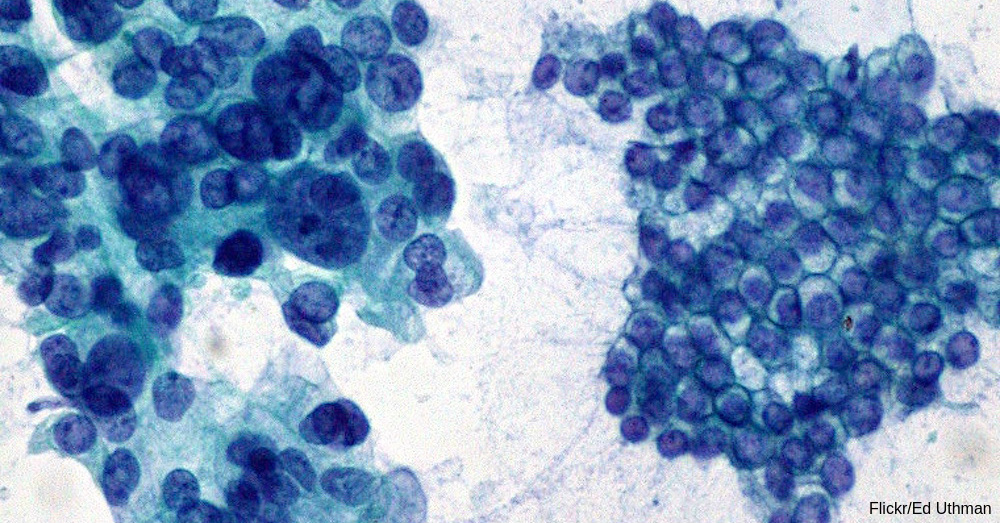 Although the results of this British study are encouraging, more research is necessary to see if the same effects can be replicated in larger study groups. Learn more about how the pancreas works in people with low blood sugar levels, and check out how “>this bioengineering breakthrough could create new organs for Diabetes patients.