Does eating a low-carbohydrate diet reduce the chances of getting diabetes after giving birth? Not always. A new study suggests that a low-carb, high-protein diet with plant-based sources of protein during pregnancy decreases the risk of developing type 2 diabetes after your baby is born. Researchers also found that consuming more animal proteins — particularly red meat — may increase the chances of gestational diabetes turning into type 2 diabetes.

What Did the Study Measure? 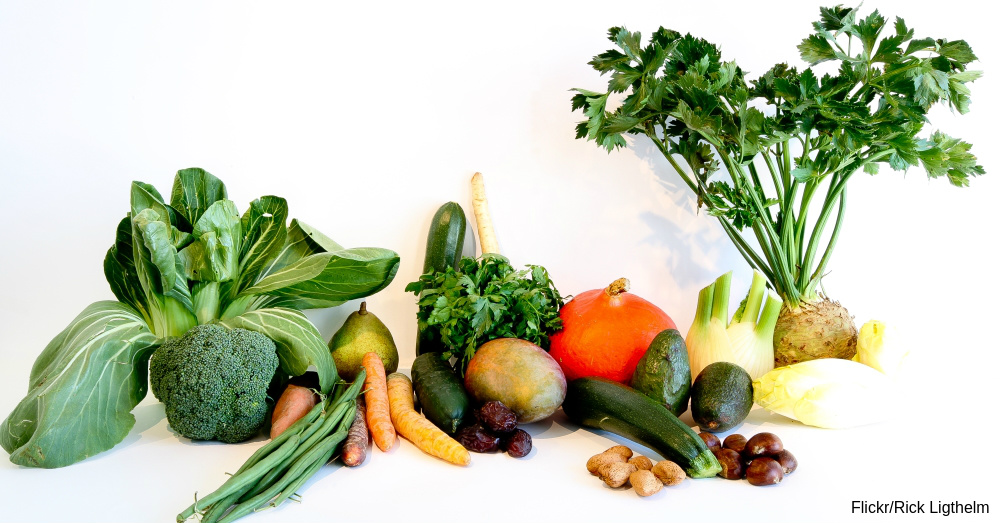 Zhang and other researchers documented approximately 4,500 women with a history of gestational diabetes. These women completed dietary surveys every four years from 1991 to 2011, notes Diabetes Care. The study grouped women into five sets — from lowest to highest compliance of diet plans that reduced carbohydrates and boosted proteins.

Researchers noted 722 cases of type 2 diabetes among all of these women, and doctors were able to calculate which diets led to possible diabetes cases — and which ones didn't.

Women who consumed the highest amounts of protein from red meat and other animal sources had a 40 percent higher risk of diabetes versus those who ate the lowest amounts of animal-based protein. These women were also more likely to be overweight and develop obesity, which could lead to type 2 diabetes.

On the other side, women with the highest consumption of plant-based protein saw a slight risk increase of developing type 2 diabetes, which researchers said may be due to chance. Researchers concluded that higher amounts of animal fat might make it harder for these women to process sugar, and some amino acids found in animal protein could block the effectiveness of insulin. 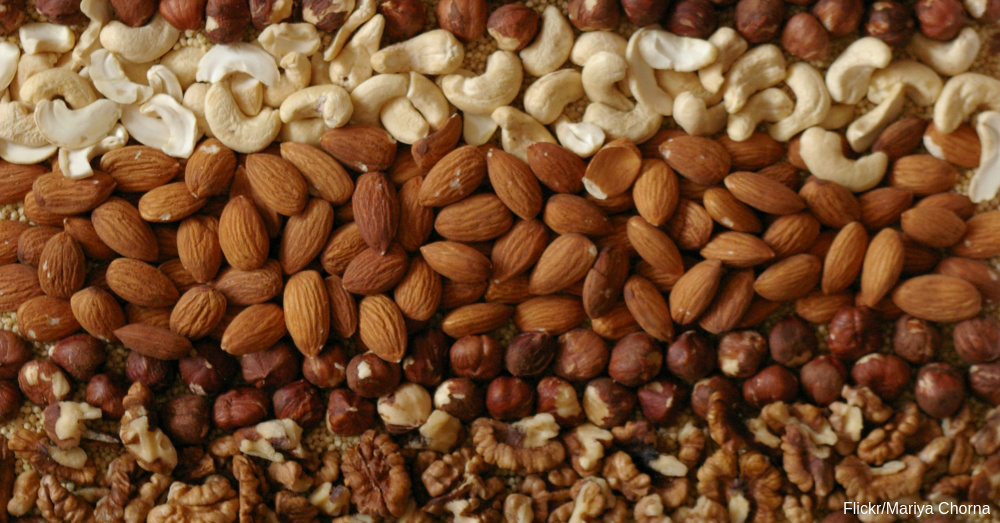 What Does This Mean?

Dr. Zhang suggests women who have gestational diabetes should consume plant-based proteins rather than animal proteins after giving birth. This minimizes the risk of developing type 2 diabetes in the future.

Even with these findings, further studies must be done to monitor what women with gestational diabetes actually eat. This particular study relied solely on surveys completed by participants — as opposed to researchers monitoring the diets themselves. Some health-conscious women might see a doctor more often than others, so some of the women in the survey may have had diabetes without having an official diagnosis.

One way to ward off diabetes after giving birth includes a healthy mixture of vegetables, fruits, legumes and whole grains. Women should consider some fish and lean protein from animal sources without relying on these animal sources too much. 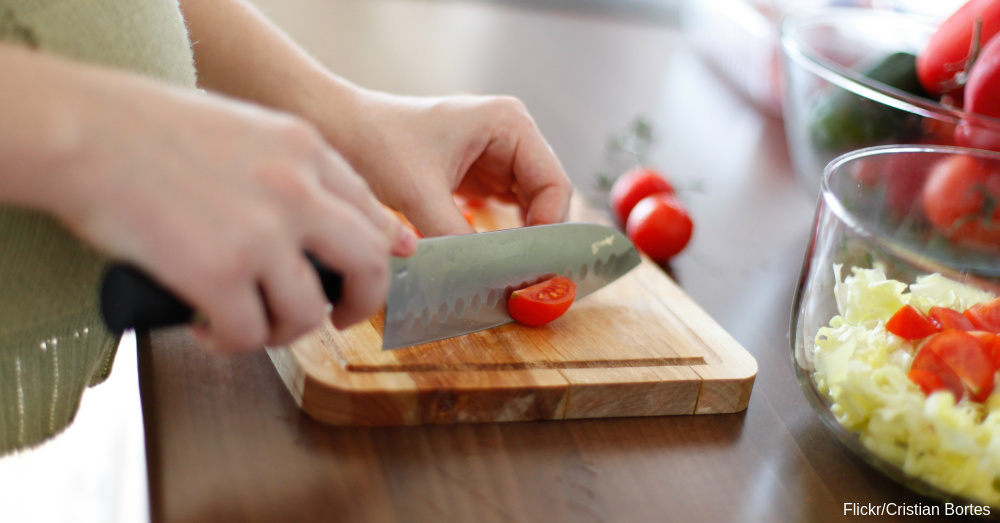 How to Get Protein From Plants

WebMD suggests 12 healthy foods for moms who just gave birth. These foods replenish energy levels so new moms can continue to breastfeed when their baby needs nourishment. Legumes and beans, such as kidney beans and black beans, are ideal because they are high in iron and protein.

Authority Nutrition says nuts and seeds have large amounts of protein and fat without a lot of carbs. These foods include almonds, walnuts, peanuts and pumpkin seeds. Soy-based foods, such as tofu and tempeh, also have good sources of protein.

If you still want to get animal protein without red meat, consider dairy products and eggs. As always, consult with your doctor before making any changes to your diet. Make sure you and your doctor monitor your health and nutrition during and after pregnancy, especially if you have gestational diabetes. You can start adding plant-based protein into your diet today. Check out this recipe for edamame hummus for a delicious snack packed with nutrients!