A new study documented in the Journal of the American Medical Association Dermatology suggests that diabetes and psoriasis, an inflammatory autoimmune disease that causes red patches on the skin, may somehow be connected.

Although evidence of a link between the two conditions is not definitive, researchers posit that the possible connection may be due to genetics as well as environmental and lifestyle factors such as age, gender, smoking, and alcohol intake.

The author of the study suggests that everyone between the ages of 40 and 70 who has psoriasis should be tested for diabetes.

For the study, Danish researchers accumulated data on 34,000 twins between the ages of 20 and 71. Among the subjects, 1 percent had Type 2 diabetes, and just over 4 percent had psoriasis. 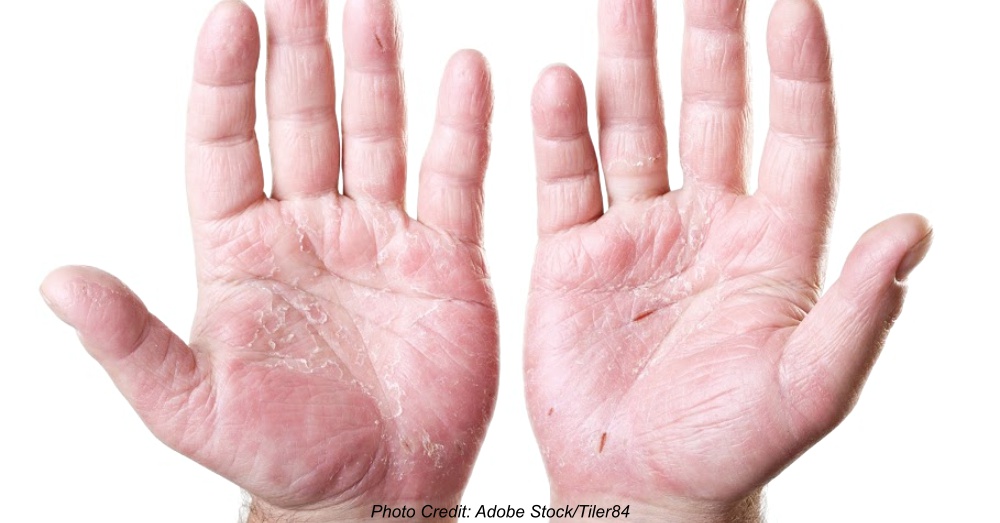 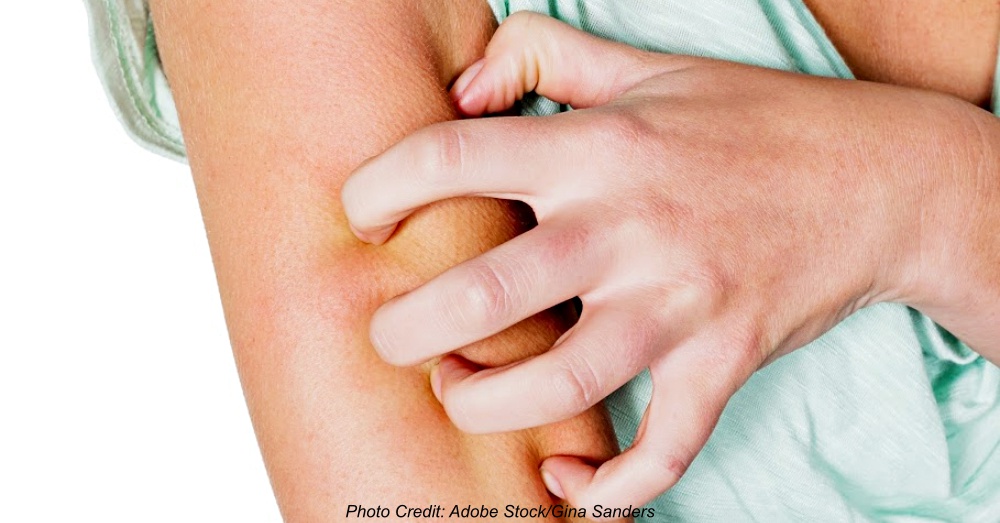 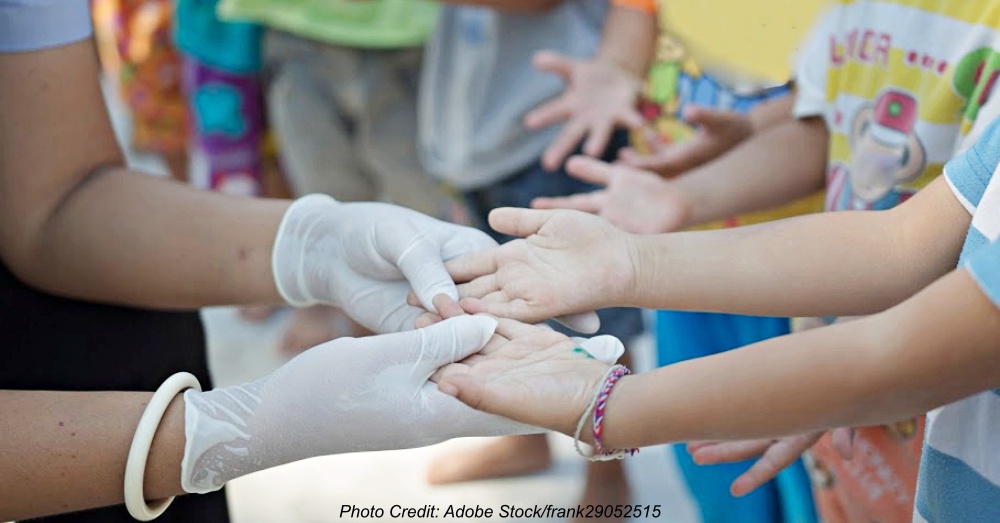 Some researchers also point out that people with either condition have high levels of proteins that tend to cause inflammation. The author of the Danish study suggests that people with psoriasis should maintain healthy body weight to lower their risk of diabetes.

Read this article to learn about other skin conditions people with diabetes often develop and what they can do to alleviate and prevent these conditions.