Doctors in Germany discovered infants who developed colds or other viral infections could have a 20 percent higher risk for developing Type 1 diabetes later in life. Researchers aren’t sure how or why an infection could lead to the autoimmune form of diabetes, but doctors note that an infant’s immune system is still in crucial stages of development during that time as a possible cause for the potential correlation. Statistics of the Study

The German study followed 300,000 babies born between 2005 and 2007. Of those, 720 developed Type 1 diabetes by 8 1/2 years old. Nearly all of the 300,000 children, 93 percent, had some kind of infection before age two. However, children who had a respiratory tract infection before turning 6 months old had a 17 percent higher risk of developing Type 1 diabetes later, and kids who suffered from a viral infection of any type before 6 months had a 19 percent greater risk for Type 1 diabetes.

How Could Infections Play a Role? 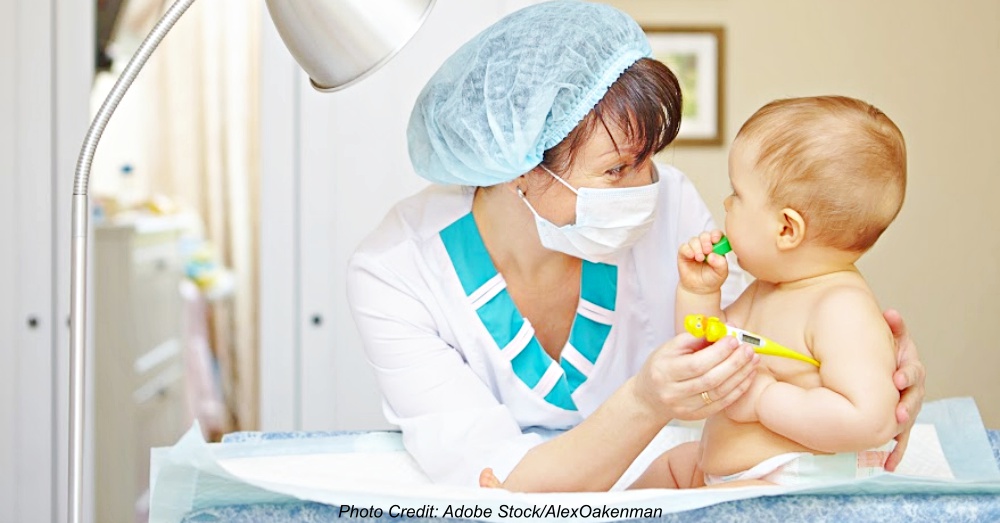 Respiratory tract infections in children include the common cold, influenza, bronchitis, tonsillitis, and pneumonia. Most children in the United States get respiratory synctal virus by age two, and those who get it before 6 months usually end up hospitalized. Scientists hypothesize that increased risks of infections and autoimmune diseases in infants 6 months or younger are due to immature immune systems that make infants more susceptible to these types of disorders and diseases. Adults can more easily ward off infections because their immune systems are fully developed. Researchers realize that the human body needs infections to develop the immune system, but some of these infections could produce out-of-control immune responses that lead to autoimmune disorders later in life. 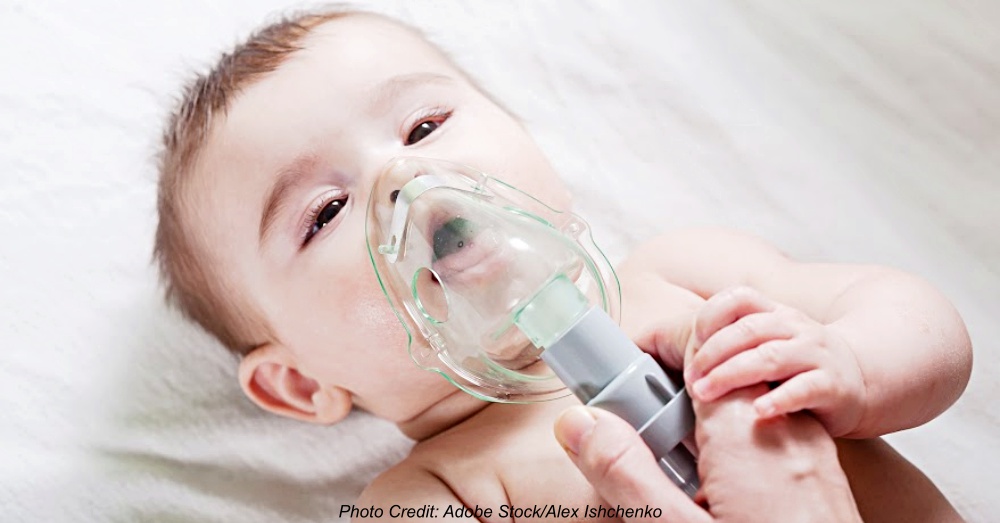 Thus far, doctors note a correlation but not a cause-and-effect relationship between infections in infants and Type 1 diabetes. The risk of infants developing Type 1 diabetes are the same as those who have a familial connection to the disease. However, the German study gives doctors another way to try to find the exact mechanism that causes Type 1 diabetes. 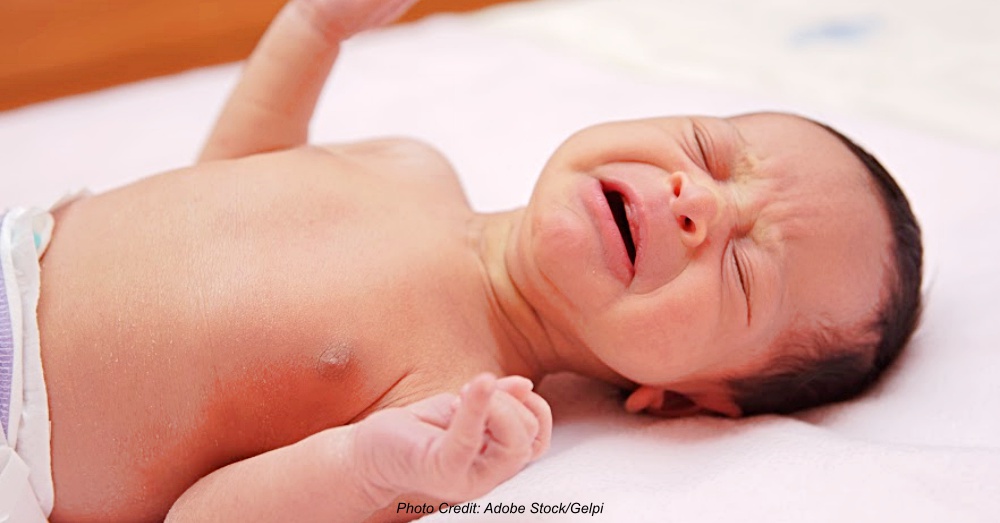 Researchers theorize that an infant’s immune response to a disease may make the baby’s own immune system destroy beta cells — cells that produce insulin — in the pancreas because an invading virus may have similar chemical properties. The baby’s immune system doesn’t recognize the difference between the invading virus and the pancreatic cells, and it could destroy the way the body produces insulin in this manner. Scientists are waiting for the results of a worldwide, 15-year study of children’s health that is due to complete in 2023 to see if they can find more data about Type 1 diabetes. For now, scientists remain unsure why respiratory infections could trigger Type 1 diabetes later in life.

Help find a cure for Type 1 diabetes and give millions of kids around the world hope for the future.