Many useful drugs have multiple applications. It's not uncommon to find that a drug designed for one purpose actually helps with another condition entirely. This seems to be the case for the diabetes-control drug pioglitazone, sold under the brand name Actos, which appears to help prevent recurring strokes in people who have already had a stroke or mini-stroke. 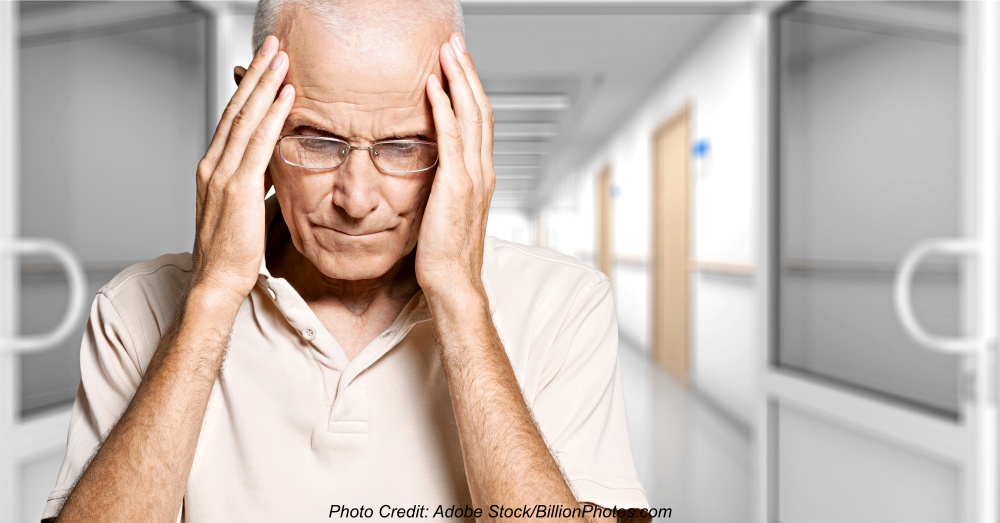 A team led by Dr. Walter Kernan, a professor of medicine at Yale School of Medicine, ran a randomized trial that compared the results of using Actos versus a placebo in combination with standard post-stroke treatment. The trial included almost 4,000 patients who showed signs of insulin resistance but were not diabetic. Researchers discovered that using Actos along with other treatments such as blood thinners reduced the odds of a patient having another stroke by 24 percent. 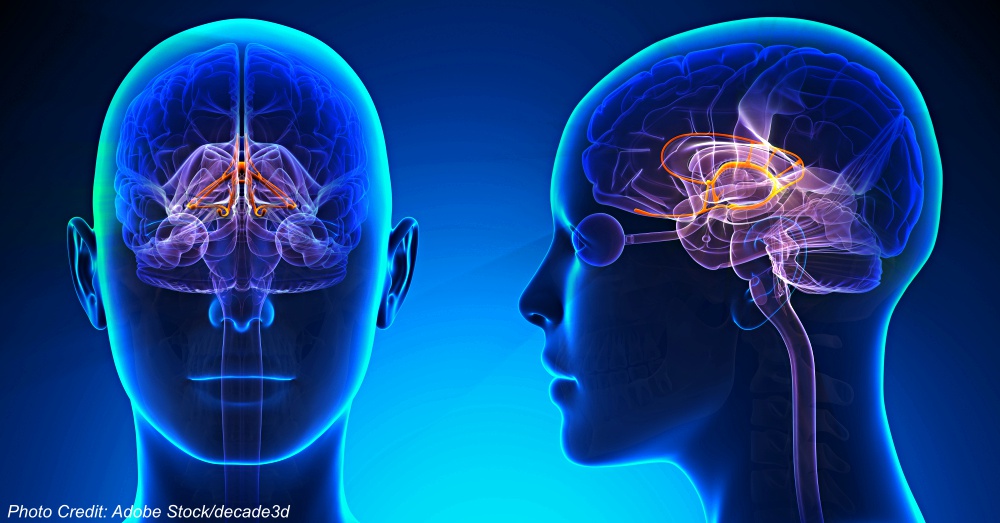 What is not yet certain is exactly why Actos works to prevent strokes. Dr. Kernan's hypothesis is that the drug improves insulin resistance, which is its function as a diabetes drug, and that it also helps control the way the body handles fats, reduces inflammation, and improves blood vessel function. These effects would be likely to reduce incidences or recurrence of strokes, but they might also favorably affect the risks of heart attacks. 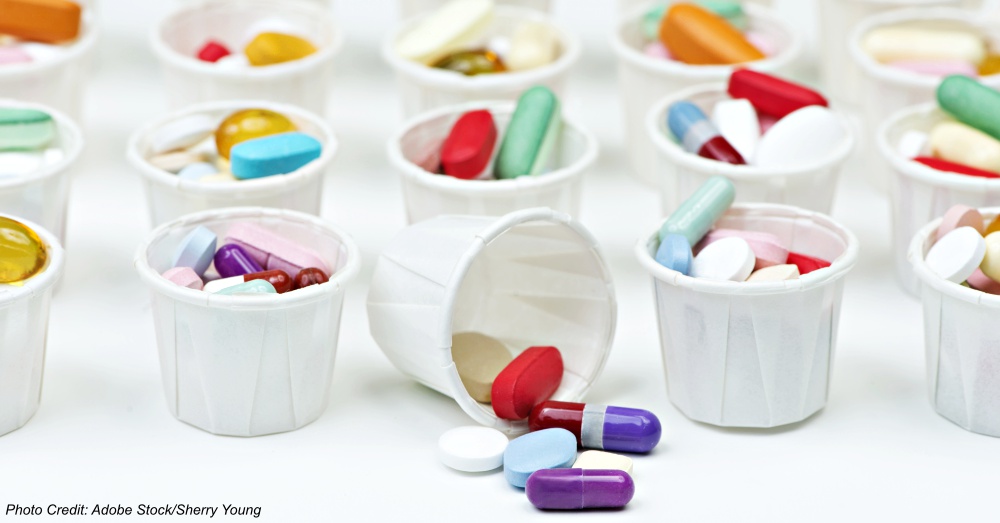 The trial certainly suggests that controlling insulin resistance is likely to have a positive effect on reducing the rate of strokes and similar cardiovascular incidents. However, Actos is currently only licensed for use in diabetic patients, and it is unlikely to be more widely used due to the negative effects associated with it. These included more weight gain, a greater risk of edema, and a higher rate of bone fractures requiring surgery or hospitalization.

Finding ways to prevent and control insulin resistance is important to help manage diabetes and to improve general health. However, it's important to realize that medication alone is unlikely to do the job, and to note that it comes with a range of potential side effects. Managing your lifestyle and diet should always be the first port of call when fighting insulin resistance.