While there are many known risk factors for developing Type 2 diabetes, a new study from Penn State has discovered that sleep patterns can increase the risk of insulin resistance, at least among teen boys. Other effects of a lack of this type of sleep in male teens include developing more belly fat and problems with attention span. A decrease in slow-wave sleep in teen girls did not show a significant increase in the rate of developing diabetes. 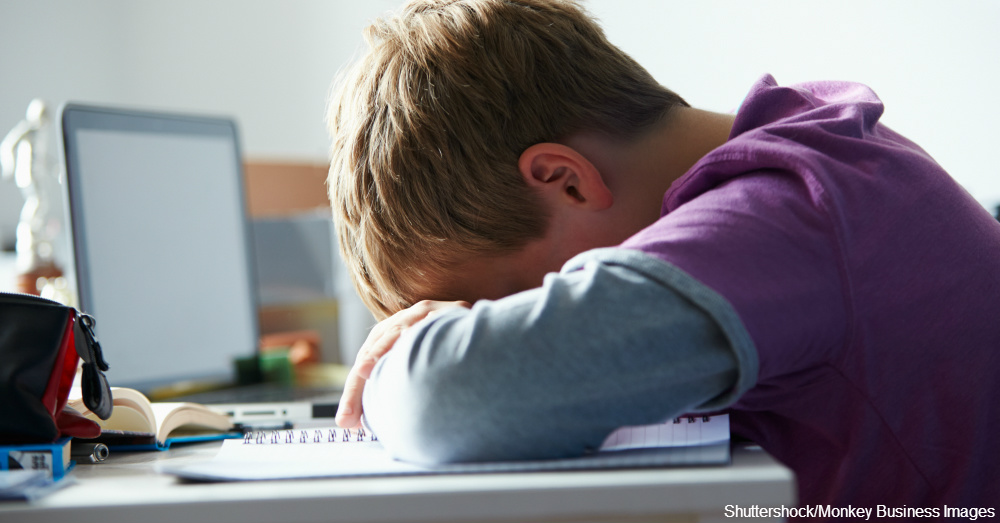 The human body uses sleep as a restorative measure. Slow-wave sleep is the stage between the beginning of sleep and the rapid eye movement phase (REM). Slow-wave sleep is especially important after sleep deprivation. During slow-wave sleep, the brain appears to work on memory consolidation and recovery.

As young humans develop towards adulthood, the amount of slow-wave sleep decreases, with the greatest losses occurring between childhood and adolescence. During this developmental phase, a lack of slow-wave sleep affects both cognitive and metabolic processes.

The Penn State study originally looked at 700 children from the Penn State Child Cohort. This is a list of all individuals aged 5 to 12 from the general Pennsylvania population. Of the original participants, 421 completed the study eight years later. Within this group, almost 54 percent of them male.

Participants slept overnight in the testing facility at the beginning and end of the study and had their sleep monitored for nine hours in each session. Follow-up testing also included measuring body fat and insulin resistance. 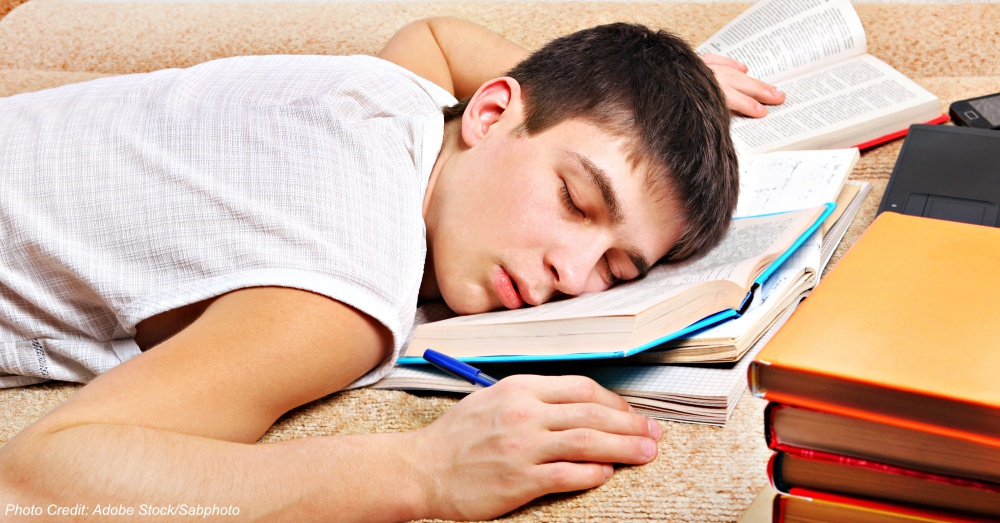 Penn State researchers acknowledge the need for a study addressing a wider variety of age groups. There is also a need to determine if it is possible to reduce the risk of insulin dependence by experimentally altering deep-wave sleep patterns.

Until further research is completed, the study simply highlights the need for adolescents to maintain a regular sleep pattern. Such patterns help to decrease deep-wave sleep loss due to sleep deprivation.Whether you already have diabetes or know that you have an elevated risk of it, proper sleep is essential to maintaining your health. Learn more about the importance of sleep in managing diabetes.