Researchers from the University of Warwick in Coventry, England, studied a combination of two compounds from oranges and red grapes. They theorized that consumption of the compounds would improve the health of overweight and obese participants in their clinical trial. Based on the results, it's their hope this combination can be used to develop treatments for people with Type 2 diabetes, heart disease, and obesity.

For the study, Professor Paul Thornalley focused on increasing glyoxalase 1, or GLO1, a protein that neutralizes the damaging compound methylglyoxal, or MG, which comes from sugar. The 32 trial participants from University Hospitals Coventry and Warwickshire were ages 18 to 80, and had BMIs of 25 to 40. While some of them were given a capsule form of the combined fruit compounds, others were chosen at random to receive a placebo. 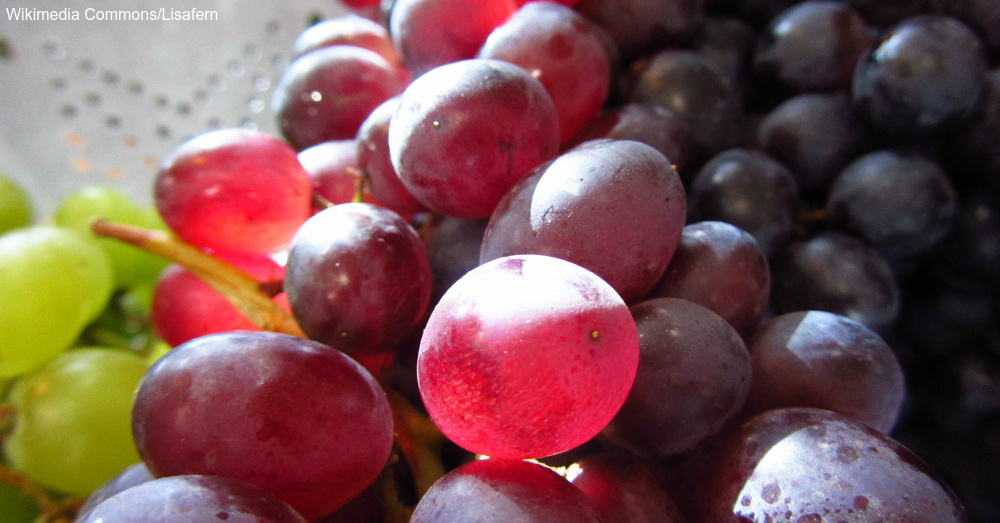 The participants took one capsule every day for eight weeks without changing their diets or level of physical activity. The researchers monitored their food consumption with a questionnaire. Sugar levels and other markers were also assessed with blood samples, and artery wall flexibility was tested to measure artery health.

The researchers found an increase in GLO1 activity in the participants with BMIs of 27.5 and higher who took the combined fruit compound formula. They also recorded lower glucose levels, improved artery and insulin function, and less inflammation in their blood vessels. The researchers noted the improvement in insulin resistance over the eight weeks was similar to the achieved results six months after bariatric surgery. There was no change in the placebo control group. 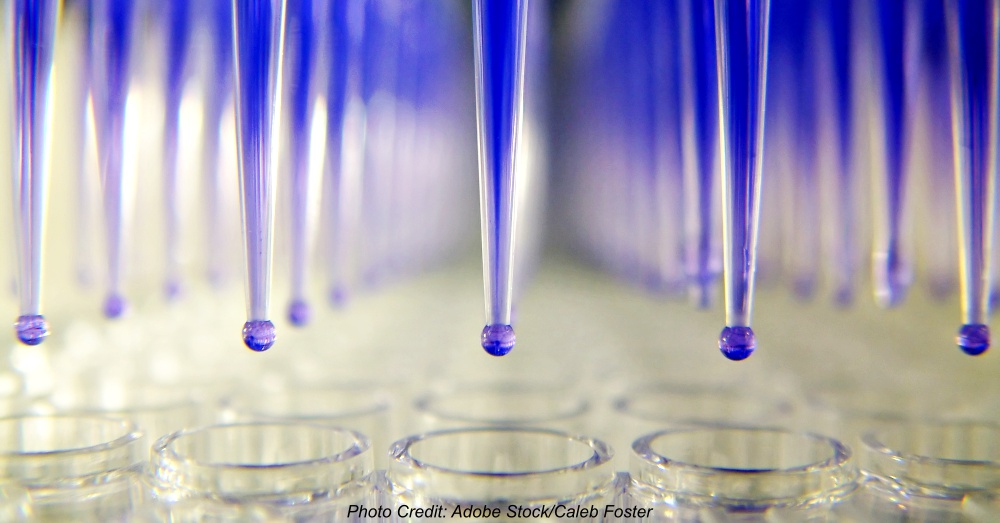 The two compounds the researchers used are hesperetin from oranges and trans-resveratrol from red grapes. Together, the compounds increased GLO1 in the body to neutralize MG. A high-energy diet increases the accumulation of MG, which contributes to blood vessel damage, poor cholesterol control, insulin resistance and Type 2 diabetes. The researchers found that blocking MG with increased GLO1 levels through the compound combination was more effective at lowering blood sugar than metformin, the leading treatment for Type 2 diabetes. 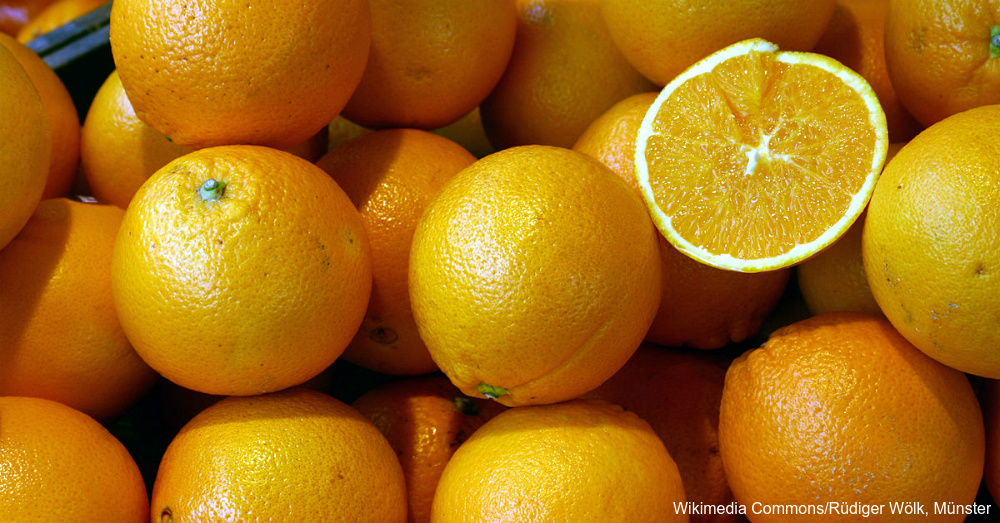 Although the compounds occur naturally in oranges and red grapes, patients would have to eat such a high amount of them the sugar intake would outweigh the benefits. This means pharmaceutical doses are required in capsule form. Professor Thornalley says their new pharmaceutical is safe, and they expect it to become an effective additional treatment to doctor-recommended diet, exercise and lifestyle changes for people with Type 2 diabetes.The first step to proving the effectiveness of these compounds as a treatment is targeting diabetic kidney disease, for which Professor Thornalley says they are seeking investors and partners.

Learn more about why eating fruits is so important for people with diabetes.