This College Just Did Something Awesome To Help Their Students Stay Healthy!

Troy University in Alabama is encouraging students to “get their fitness on” while they study. The university recently added exercise bicycles to two libraries on its campuses in hopes that students use them to enrich their bodies while they enrich their minds. The bikes, which are outfitted with laptop stands, allow students to pedal away the notorious “Freshman 15” while they read or surf the Web. 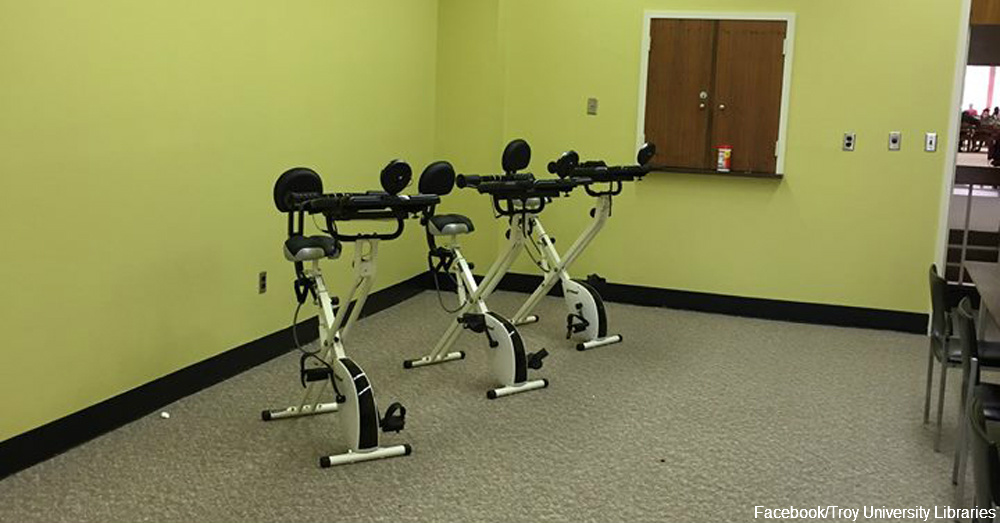 The response from students has been positive, reports university staff. Because of the bikes’ popularity, the university plans to expand its unique fitness initiative further by adding elliptical machines and additional bikes. The first bikes were installed in the library on the Dothan campus of Troy University. Additional bikes are scheduled to be added to the library on the Troy campus, which can also expect a second exercise room with additional equipment. 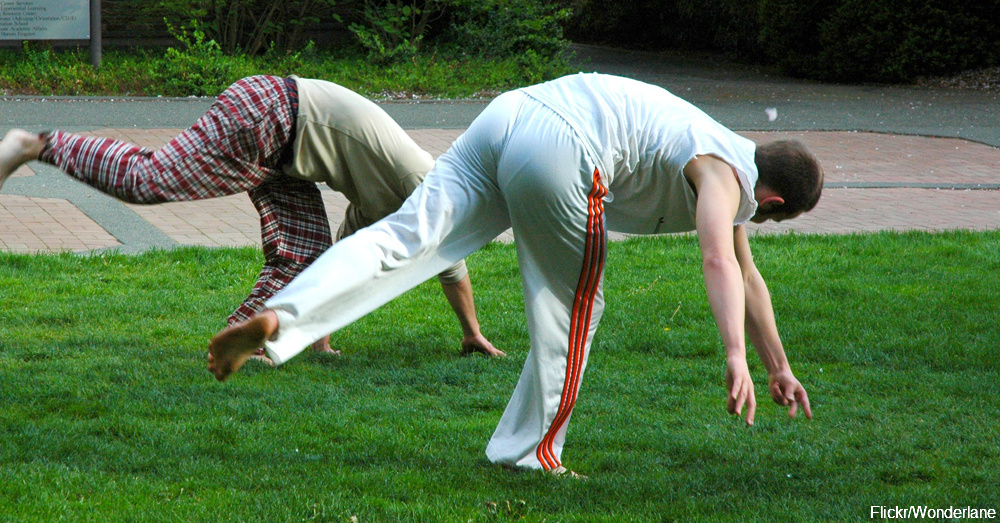 Expanding the mind sometimes also results in expanding the waistline, which is something the Troy University is looking to curb. The Obesity Action Coalition reports that the Freshman 15 is a real phenomenon that sometimes results in college freshmen packing on additional weight during their inaugural year in college. 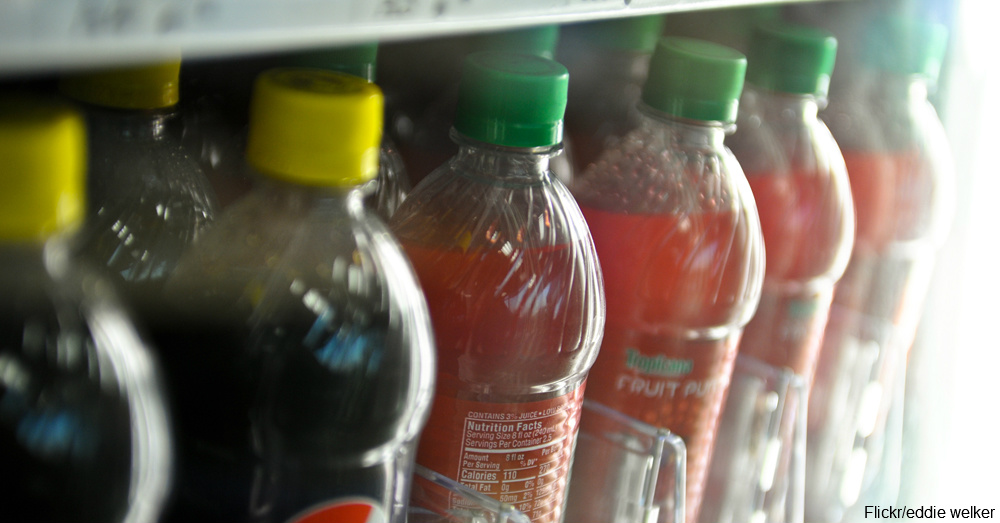 Although some students gain more than 15 and others gain less, not all freshmen gain weight. Among those that do, eating late at night, drinking alcohol and energy drinks, and keeping unhealthy food close by to fuel midnight study sessions can all be contributors. Students also eat unhealthy cafeteria food or opt for unhealthy delivery of pizza or other foods, all of which can make them fatter when combined with a lack of exercise, poor sleep habits and skipping meals. The sedentary lifestyle of many students may also contribute to weight gain. Finding time for fitness is important, no matter your stage in life.

Check out these ideas for getting in a workout, even if you’re stuck in an office all day.