Nearly half of the adult U.S. population has diabetes or prediabetes, according to research from 2015. Numerous studies support the importance of healthy lifestyle choices, particularly healthy diets and exercise, to manage and prevent the condition, and a study conducted by Newcastle University in England suggests that an eight-week diet may actually reverse the disease, and the results could be permanent. 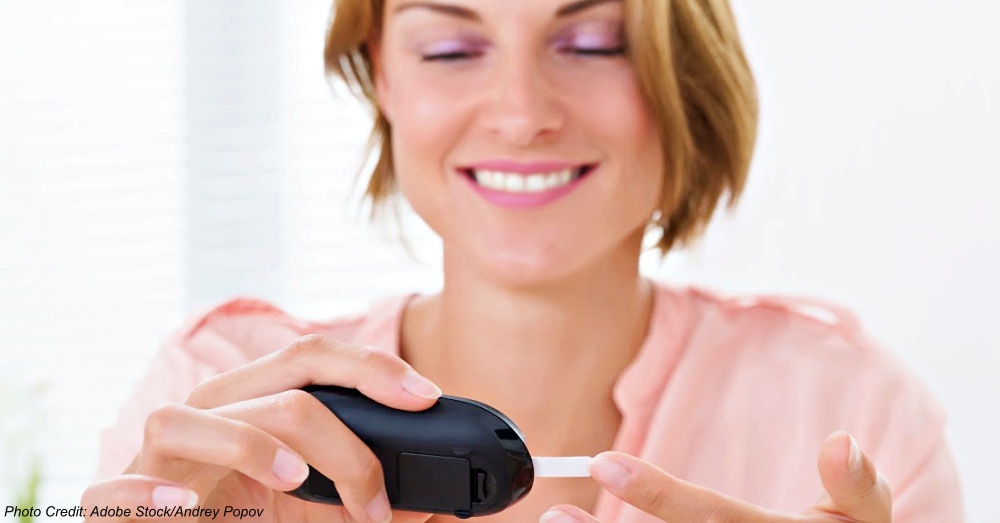 Newcastle medical researchers monitored 30 participants with Type 2 diabetes over the course of eight months, and found that some individuals could get rid of the disease if they lost weight and maintained it. The patients consumed very-low-calorie diets for eight weeks, losing about 31 pounds each on average. Twelve of the participants, all who had diabetes for at least 10 years before the study, no longer displayed any signs or symptoms of the condition at the end of the diet.
A previous trial presented similar findings, but that study ended without following up on the permanence of the results. This time, the participants were seen again six months later. They had not gained weight, and those who reversed the disease still showed no signs of the condition.

Is Reversal of Diabetes Really Possible? 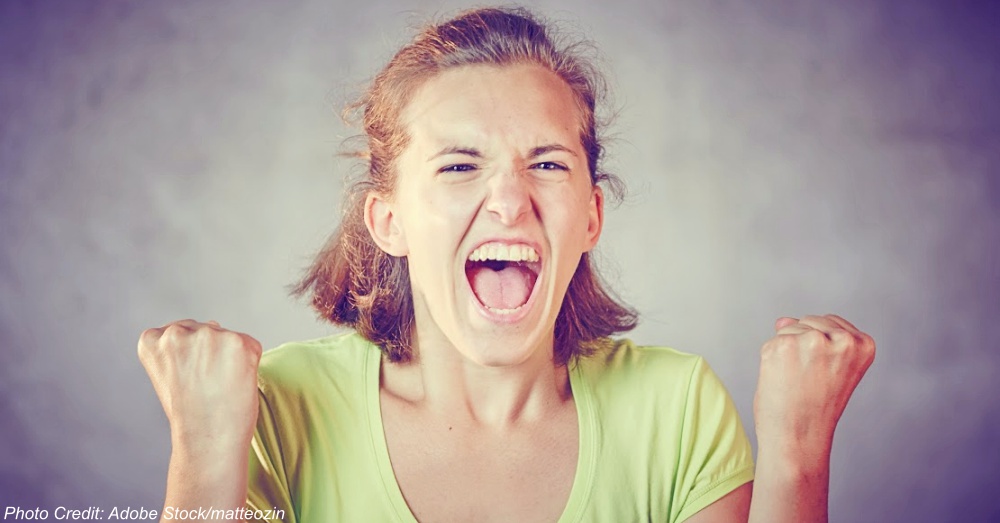 Roy Taylor, Professor of Medicine and Metabolism at Newcastle University and lead researcher in the study, believes that obesity and body mass index may not be true indicators of a person’s risk for Type 2 diabetes. Instead, visceral fat, which is the fat that accumulates around vital organs such as the liver and pancreas, may be to blame. Everyone has a personal fat threshold, according to this theory. Individuals store fat in different ways, which may explain why some seemingly healthy people who are not overweight still develop diabetes, and why 70 percent of severely obese individuals never suffer from the condition. A very-low-calorie diet helps eliminate visceral fat so the body processes insulin more efficiently and blood sugar levels remain under control, the study suggests. As of March 2016, a new study involving 280 participants is currently underway to further test the theory.

The Basics of Very-Low-Calorie Diets 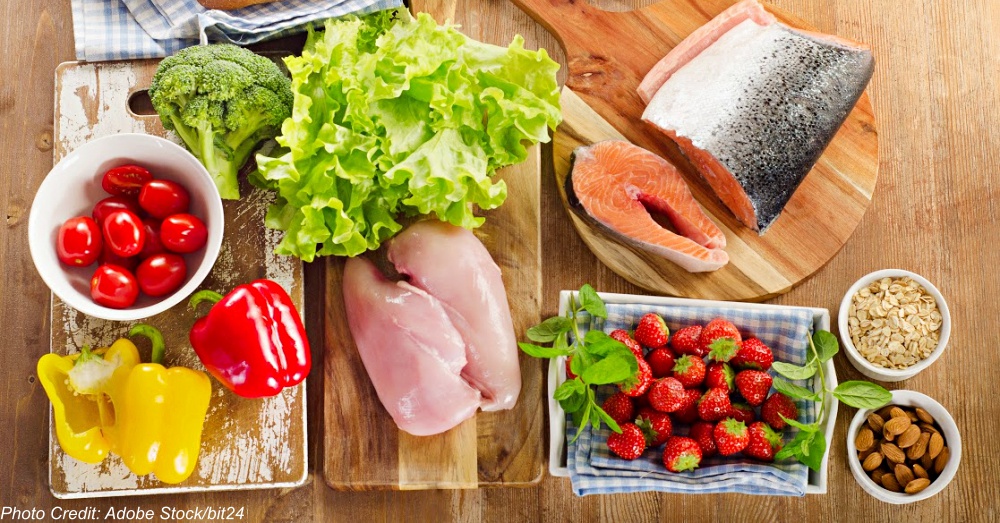 A very-low-calorie diet is an extreme diet plan that should only be followed under medical supervision. Individuals consume 600 to 800 calories per day, usually in the form of meal replacement shakes or bars, for a period of four to 16 weeks. The diet is not recommended for individuals with a body mass index under 30 unless a weight-related medical condition exists, and it may not be safe for some people over the age of 50. Common side effects include nausea, constipation, diarrhea, and fatigue, and serious side effects are possible. Check with a doctor before adopting any changes to your diet.Medical experts are getting closer and closer to understanding diabetes and the most effective ways to treat and prevent it. Help fund diabetes research to make studies like these possible as scientists look for more ways to permanently reverse the disease.