South Asians are about six times more likely than the general population to develop diabetes. In the UK, South Asians—mostly those of Bangladeshi, Pakistani, and Indian descent—make up about 4% of the population, but they account for about 8% of the total cases of diabetes. But despite their higher risk of developing this incurable disease, they are less likely to take preventative measures or to seek proper treatment for the condition. This causes them to be significantly more likely to die from diabetes as well.

These statistics beg the question, “What is different about South Asians that is causing this to be such a huge issue?”

Well, part of the reason South Asians develop diabetes more often is because of the high fat and sugar content in some of their traditional foods, coupled with a genetic predisposition to the disease. The way South Asians burn fat appears to be different than most ethnic groups as well, which could be contributing to these statistics.

The answer to why the death rate is higher in South Asians, however, seems to be rooted in the culture. There is some evidence to suggest South Asians are more concerned with treating the symptoms than the underlying problem and tend to abandon treatments that do not relieve their symptoms. They often do not believe that western medicine is effective, and they fear being poisoned by medical drugs. 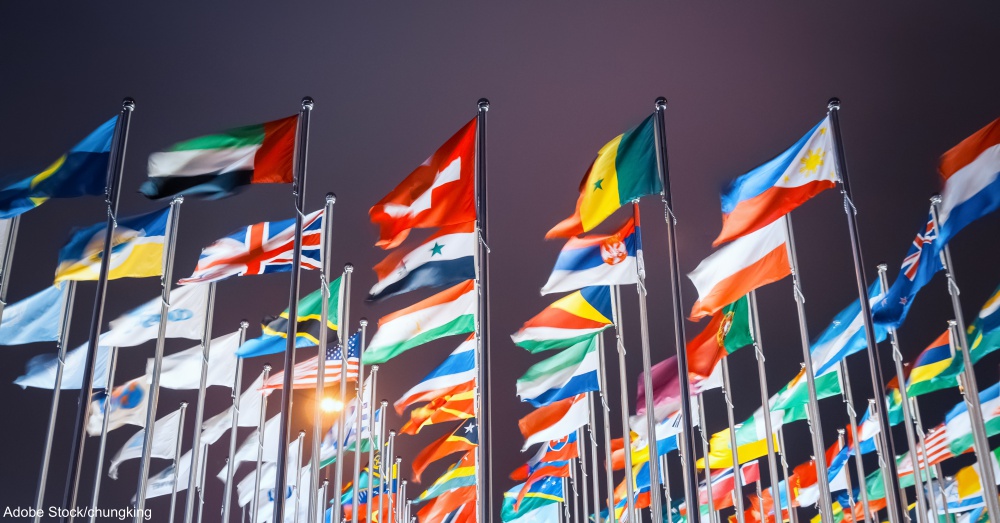 Having diabetes can also be perceived as culturally unacceptable in countries like Bangladesh and Pakistan. Those who have diabetes and come from a South Asian background receive very minimal support from friends and family due to the widespread stigma surrounding the disease, making it even more difficult to find resources for treatment and the courage to move forward with it.

The findings suggest that doctors should be more aware of their patients’ cultural background when discussing treatment options in order to find the best solution for each person, both physically and psychologically.

While diabetes is no fun for anyone, we encourage you not to let anybody else’s feelings about it get in your way of getting diagnosed and treated. Don’t let anyone tell you that the treatment plan you’ve chosen isn’t okay, and don’t neglect your treatment because someone in your social circle thinks it’s embarrassing. Reach out to the people who are most supportive of you and use all your resources to get the best care you possibly can.