Diabetes and Depression: How Are They Related and What Can You Do?

It has been widely known that a correlation between diabetes and depression exists, but new theories suggest that it might not be as simple as depression being a symptom of diabetes. Depression might actually be a risk factor for developing Type 2 diabetes. 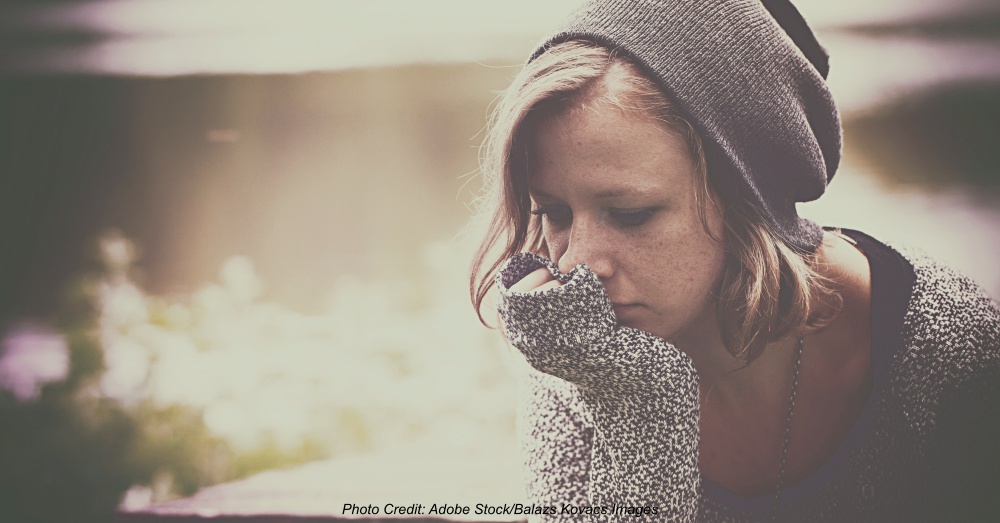 Let’s take a look at some of the signs and symptoms of depression, how it correlates to diabetes, and what you can do to manage depression and diabetes simultaneously.

Next, learn about the link between diabetes and depression.

L.D. and her ten-year-old lab, Eleanor Rigby Fitzgerald, moved to Seattle two years ago from Tucson, Arizona. They chose Seattle because they heard that's where they kept all the good coffee - plus Ella learned about grass. L. De Mello likes books, music, movies, running, and being outdoors as much as possible.
Proper greatergood_ctg_belowcontent
Proper greatergood_ctg_footboard