Keeping track of blood sugar levels can be a bit of a pain, but recent technology has strived to make it easier on people with diabetes. For example, the company Dexcom has produced Continuous Glucose Monitors (CGMs) like the G5 Mobile sensor, giving people with diabetes regular blood sugar readings through an under-the-skin sensor that is coordinated with a smartphone.

Now, Dexcom is partnering up with Fitbit to help make blood sugar tracking even easier. Fitbit recently announced that their Ionic Smartwatch will be able to show blood sugar readings from Dexcom devices. This new development will begin in 2018. 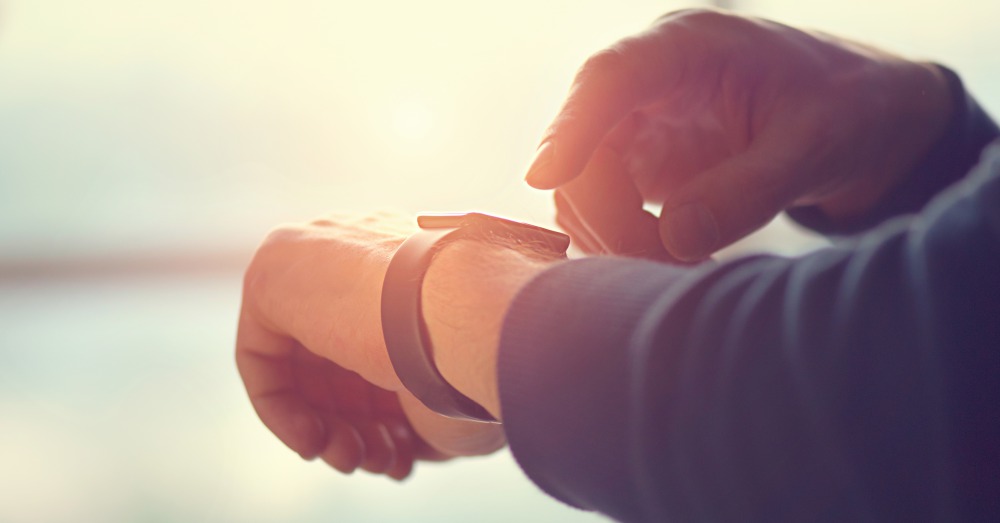 Said Dexcom CEO Kevin Saye: “The collaboration between Dexcom and Fitbit is an important step in providing useful information to people with diabetes that is both convenient and discreet. We believe that providing Dexcom CGM data on Fitbit Ionic, and making that experience available to users of both Android and iOS devices, will have a positive impact on the way people manage their diabetes.”

While this development is exciting, it’s not entirely new. Dexcom also teamed up with Apple a few years ago to create a similar feature on the Apple Watch. Even so, now those with diabetes have a range of options to choose from when monitoring their blood glucose levels.