The Link Between Diabetes And Celiac: What You Need To Know

Is gluten-free the way to be? There is certainly no lack of opinions on the subject, and more and more gluten-free options are popping up at grocery stores. Why the shift away from a traditionally wheat-heavy diet? Is it a fad? If so, should we be paying attention?

People living with diabetes, who already devote a lot of time to thinking about their diet, may want to take a closer look at their risk for celiac disease. Those with type 1 diabetes are at a higher risk for the condition than the general population. And, equally frustrating, having celiac can complicate your diabetes management. 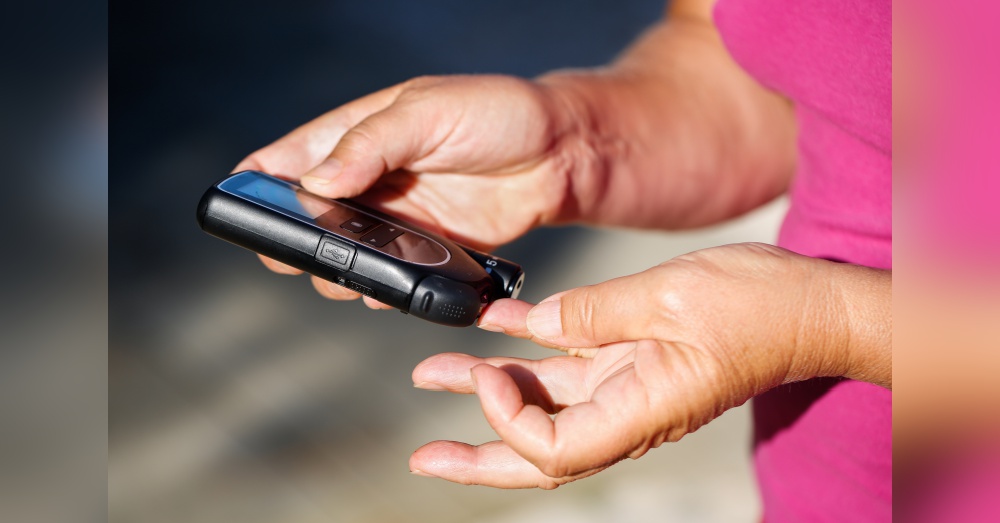 Other risk factors for celiac disease include:

Type 2 diabetes is not a risk factor for celiac, and those with type 2 have the same risk as the general population. 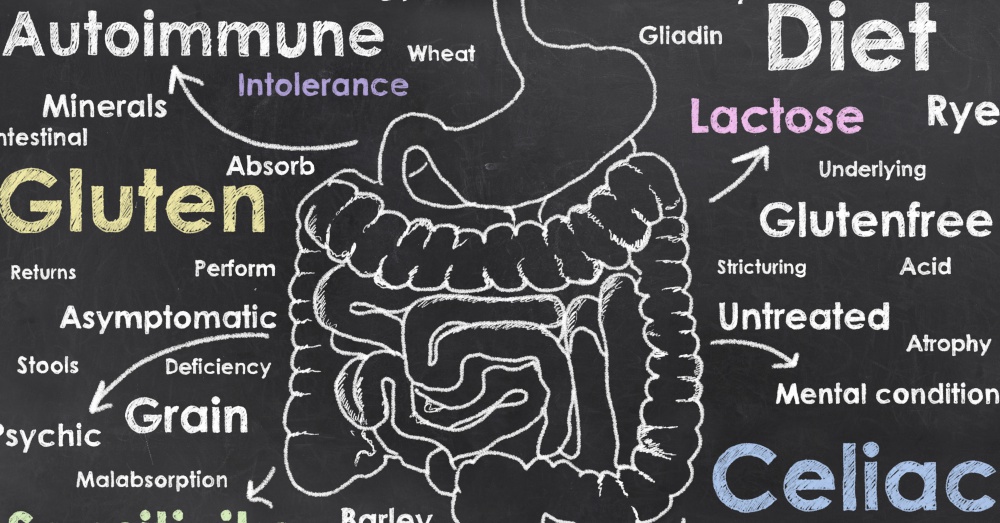 Celiac disease is often difficult to diagnose because the symptoms mimic those of other gastrointestinal complications and those of diabetes itself. Symptoms include gas, bloating, diarrhea, fatigue, low blood sugar, anemia, depression, and/or irritability (no kidding). 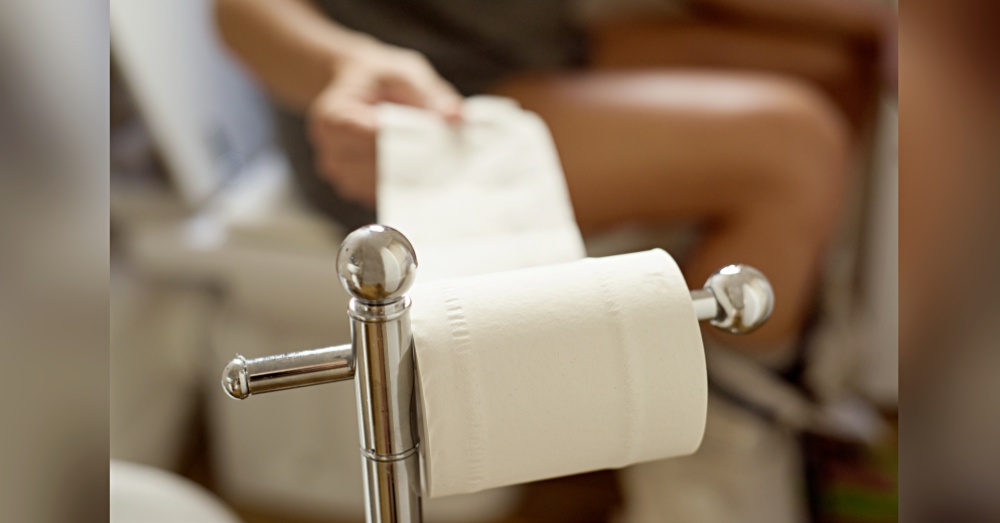 But how does Celiac Disease Work?

Celiac disease is a hereditary autoimmune disease that causes the immune system to see gluten as a toxin. Gluten is a type of protein found in wheat, rye, and barley. When someone with celiac ingests gluten, the immune system attempts to keep it out of the blood stream. It does this by causing the villi to flatten. Villi are the fingerlike projections in the small intestine that provide surface area for nutrient absorption. When the villi flatten, the intestinal walls are smoother, and food slips through without being properly absorbed. The small intestine also stops making the digestive enzymes needed for proper absorption.

The inability to properly absorb the nutrients from food may lead to weight loss, vitamin deficiencies, stunted growth (in children), low blood sugar, and the previously mentioned gastrointestinal complications. Or, again, there may be no obvious symptoms at all.

Even if someone with celiac doesn’t have symptoms, the flattening action in the intestines in response to the presence of gluten may cause long-term damage. The disease puts people at risk for deficiencies in vitamins A, D, E, K, and B-12; folate, iron, and calcium. Over time, these deficiencies may contribute to osteoporosis, fertility problems, gynecological disorders, and tooth enamel defects. Because of intestinal damage, people with celiac may also develop lactose intolerance. Talk about adding insult to injury! 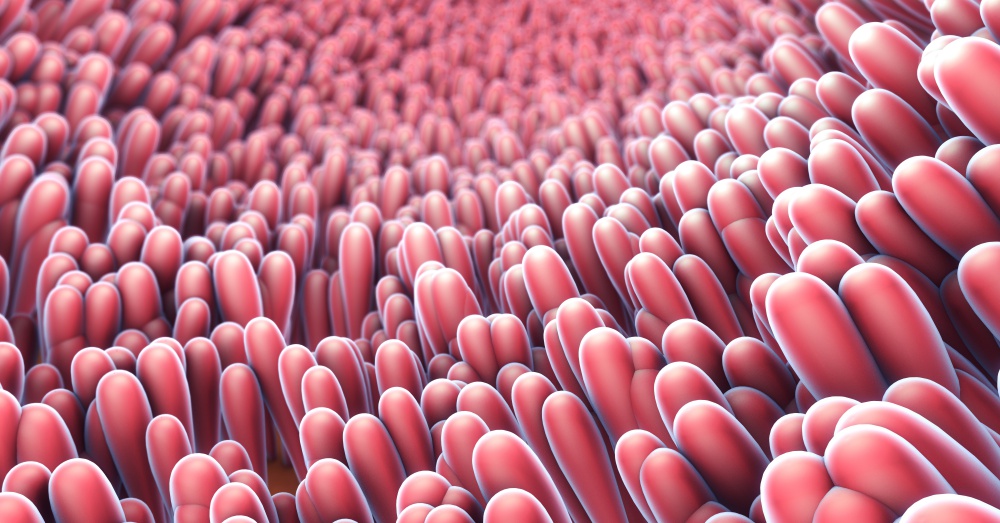 Is gluten itself bad for most people? Click “Next” to find out! 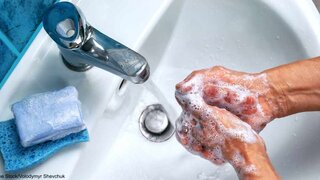 10 Ways to Keep Your Family Safe from the Coronavirus Outbreak