Diabetes and Gangrene: What You Need To Know

If someone mentions gangrene, do you automatically think of harrowing Civil War scenes where amputations are done by a sawbones doctor without any anesthesia except whiskey? We generally think of gangrene as something that’s no longer a real threat to those who live in relative safety with access to modern medicine. It’s true that the treatments for gangrene have thankfully come a long way, but it’s by no means only an affliction of the past, and unfortunately, people with diabetes are more likely to experience gangrene and may be less able to fight off its effects.

But the more we know about our health risks, the better we can take care of ourselves. So rather than squirm and cover our ears because gangrene makes us think the worst, let talk about what gangrene is, what to look for, and most importantly, how to avoid it. 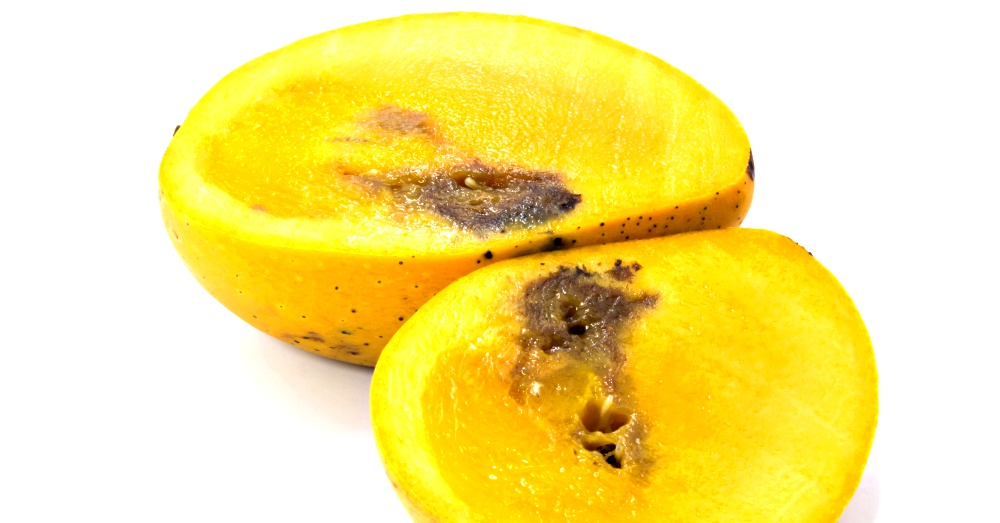 What Exactly Is Gangrene?

Strictly speaking, gangrene refers to tissue death that is caused either by an infection or lack of blood flow. It is usually caused by an injury and most often affects the extremities: fingers, feet, and toes. It’s generally characterized by skin discoloration, numbness, and discharge or pus.

There are a number of different types of gangrene, and those who have a condition that affects their circulation, including diabetes, are more at risk. 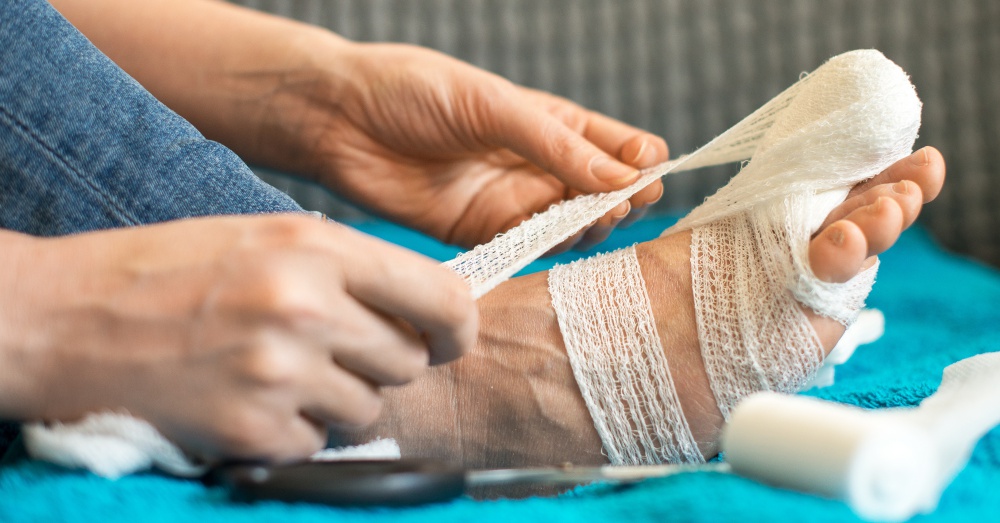 Why it’s a concern for people with diabetes

Most people with diabetes are familiar with the fact that high blood sugar damages nerves over time (more information here). Diabetic nerve damage, which often affects the feet, means that someone may not realize they have an injury at all. A small cut or foot ulcer, not uncommon, is more likely to become infected if it goes undetected. An infected wound, if it goes untreated long enough, could cause gangrene and, in worst-case scenarios, amputation.

The high blood sugar associated with diabetes can also narrow and harden blood vessels. This means that blood will have a harder time reaching the extremities, and healing time will increase because blood and nutrients can’t reach wounds as readily.

If the blood supply is cut off completely to a certain area due to prolonged hyperglycemia, then tissue death can occur even without injury or infection. If tissue can’t receive oxygen and nutrients from the blood, it will die. 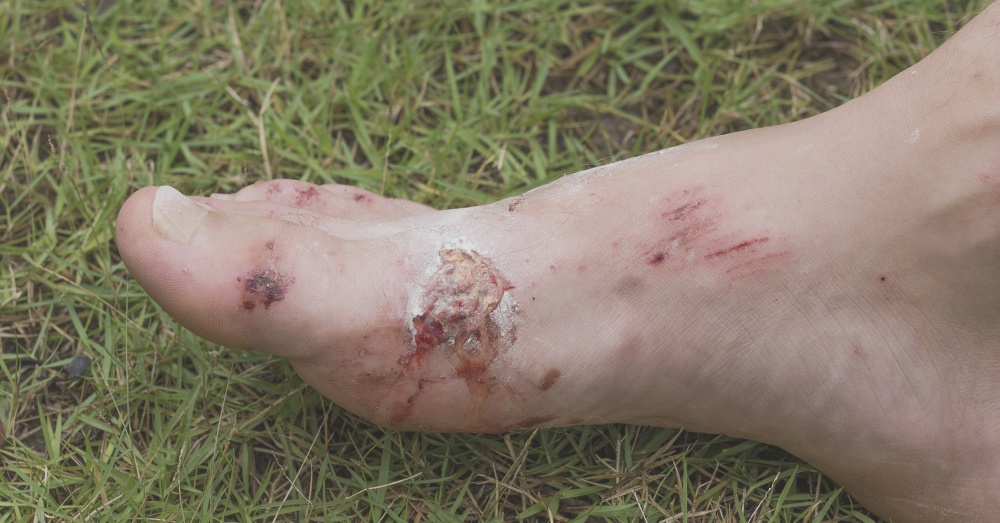 We likely already have an unpleasant image in our minds when we talk about gangrene, but there are several different types, and each has slightly different symptoms. Here are the more well-known types:

Dry gangrene will present with dry or shriveled skin with dark discoloration: purple, blue, brown, or black. It’s slow to develop and more common for people with a blood vessel complication. It occurs when blood flow to an area is blocked and the tissue is not getting enough oxygen.

Wet gangrene is causes by a bacterial infection. It’s characterized by swelling and blistering and a wet appearance. It may develop after a serious burn, an injury, or frostbite. This is the type that most often occurs in people with diabetes who injure their foot without knowing it, and it can occur at the site of a diabetic foot ulcer. Wet gangrene spreads quickly and is potentially fatal, so it must be treated quickly. 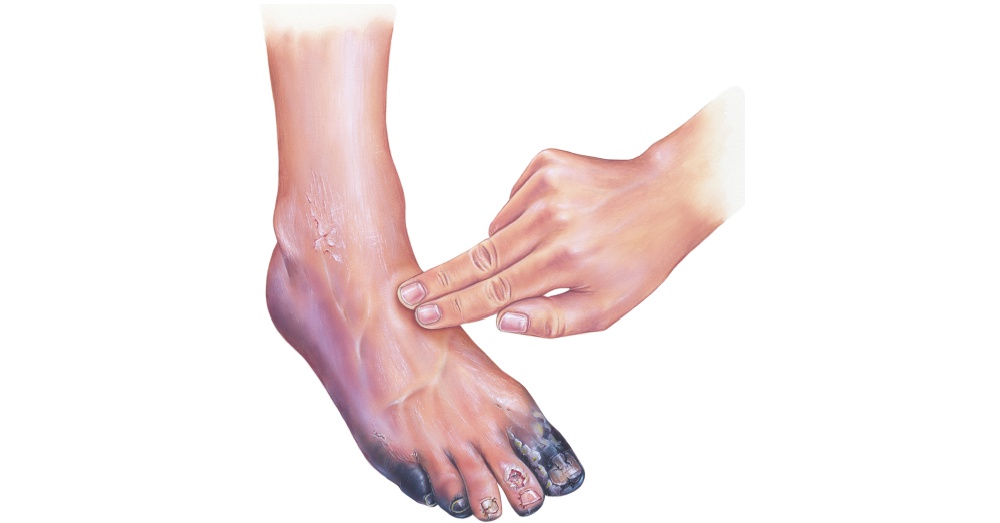 This type of gangrene generally affects the deep muscle tissue, and the skin over the area may appear normal at first but then start to turn gray, purple, or reddish. The infection produces gas and causes tissue death. Skin may become bubbly or even make a crackling sound when pressed because of the trapped gas. It is usually caused by a specific type of infection that develops in a wound that’s cut off from its blood supply.

Internal gangrene affects one or more internal organs and occurs when blood flow to that organ is blocked. A hernia can sometimes cause gangrene in part of the intestines. Internal gangrene is associated with fever and pain and should be treated immediately.

“NEXT” for treatment and prevention