How Did You Find Out You Had Diabetes?

Sometimes diabetes can be relatively simple to self-diagnose (as long as you know the symptoms to watch out for), while other times it can go unnoticed for several years, not causing any noticeable symptoms. The way people find out about their diabetes can vary widely as well. Sometimes its a loved one or a relative stranger who points out the symptoms rather than a doctor. And occasionally it takes a near-fatal experience to get a diagnosis.

If you see the symptoms of diabetes or any other disease in another person, be sure to point it out to them. Your words may be just what they need to hear to take the first step toward diagnosis, treatment and, ultimately, a healthier life.

So what made you go to the doctor? How did you find out you had diabetes? Below, several Reddit users share their stories.

Note: Some comments have been edited for length, punctuation, and spelling. 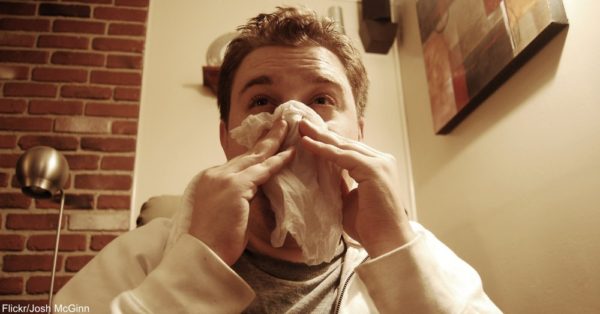 “I actually went to see my doctor about a cold. While getting checked out, she asked how long it had been since my last checkup. Because I hadn’t had insurance, it had been a few years. She ran a simple blood test and that is how I found out.” —Reddit user enkhi 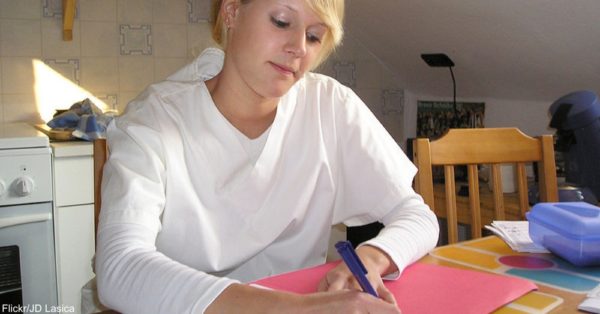 “My sister was home for Christmas after her first term of nursing school. Like most people do with their first taste of knowledge, she was diagnosing everyone with everything. She saw me drink a 4l pitcher of water while waiting for my meal at a restaurant and diagnosed me on the spot. I was the only one she got right.” —Reddit user badgerpapa

A Hair Stylist Who’s Got Your Back 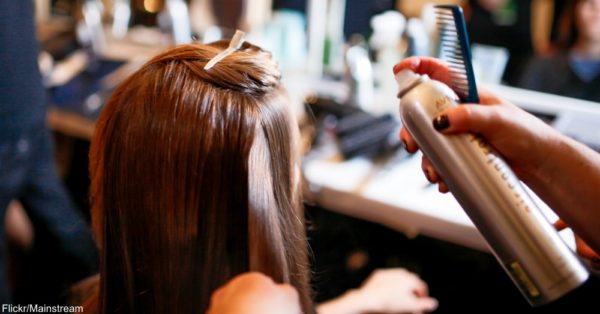 “Lost 80lbs in about 3 months, had all the classic diabetes symptoms, but my hair ended up shedding like crazy within the month prior to diagnosis (you could touch it, and hair would fall out). I went to my hair stylist. She was super concerned about the hair loss and recommended that I go to the local urgent care (she thought it was my thyroid). I listened to her, went to the urgent care immediately afterwards, and was then told that my BG was in the 570s and I was in DKA. Coincidentally, my TSH was also super high from my body completely shutting down from the undiagnosed diabetes.” —Reddit user Abatonfan