Carb-Lovers, Rejoice! A Diabetes-Friendly Version of This Staple Is Being Developed

I’ve said it before and I’ll say it again: why is it that the foods we love so much tend to be unhealthy, and the foods that are healthy we don’t tend to love as much? Simple carbs and sugary things are all so wonderful and tasty, but goodness knows they’re not good for you—especially if you have a condition like diabetes.

That’s why a new development in Singapore gives foodies with diabetes a reason to celebrate: the Health Promotion Board and Food Innovation Research Center at Singapore Polytechnic have developed prototypes for diabetes-friendly yellow noodles and rice noodles.

It’s news to get happy—and hungry!—about. 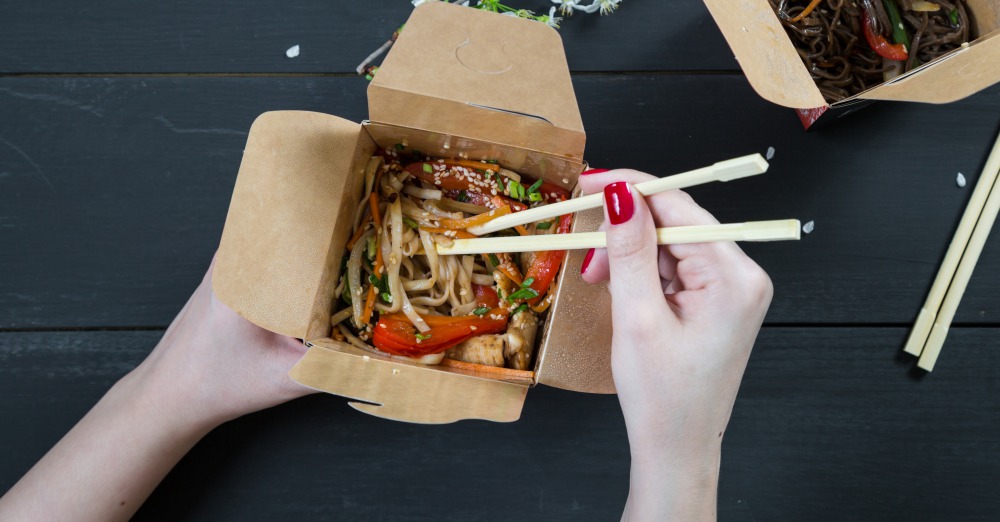 The yellow noodles they developed are made from beta-glucan, which is present in more complex carbs like barley and oats and is known to promote healthy hearts, glucose levels, and cholesterol levels. The rice noodles are made of a resistant starch that “[slows] down the release of sugar in [the] blood” and is good for a healthy gut.

These specific ingredients are also commercially available and are able to reduce spikes in blood sugar. Double win? I think so!

These noodles are not yet available to other countries, but it has the potential to become an exported good in the future. Meaning that local areas—and hopefully the rest of the world—may be able to benefit from this development someday. It is also believed that the cost of these noodles will drop as they become more widely produced. 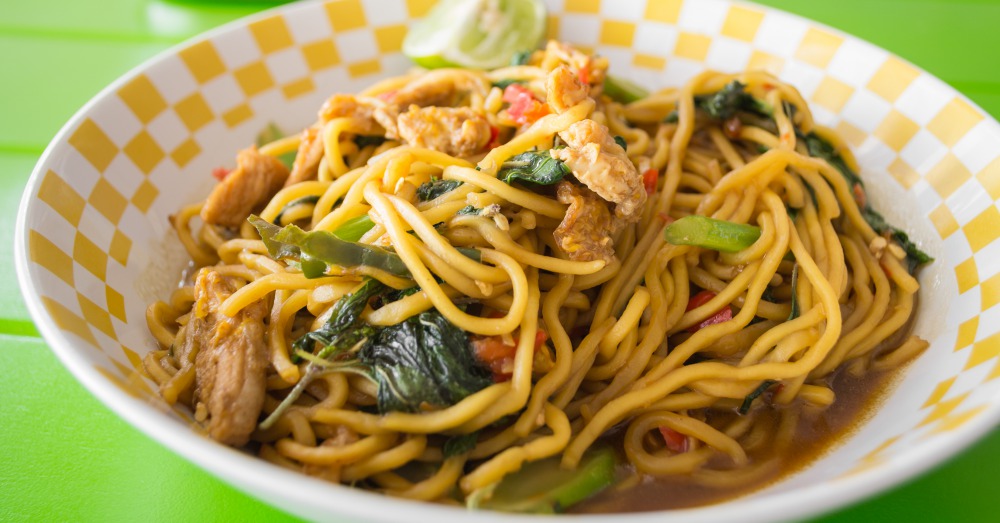 This is great news for those in Singapore; over 400,000 citizens have been diagnosed with diabetes, and noodles are a regular (at least three times weekly) part of the Singaporean diet for about 80 percent of the population. With noodles being such a big staple in their diet, a healthier, diabetes-friendly version could be a fantastic thing.

Is all this talk of noodles making you hungry?