Diabetes and Periodontitis: What You Need to Know About the New Research

If you have diabetes, you may already know that it’s particularly important for you to keep up your oral hygiene. A study led by researchers at the University of Pennsylvania and published in Cell Host & Microbe provides a reminder about this. They found that diabetes can alter the oral microbiome—the host of microorganisms in the mouth. And not for the better, either.

This contradicts what experts have said in the past—four years ago, the European Federation of Periodontology and the American Academy of Periodontology said there was no solid evidence that diabetes directly affects the oral microbiome. However, researchers like lead study author Dana Graves were not completely convinced.

Working with other researchers from a variety of universities, Graves studied mice to see if he was right. 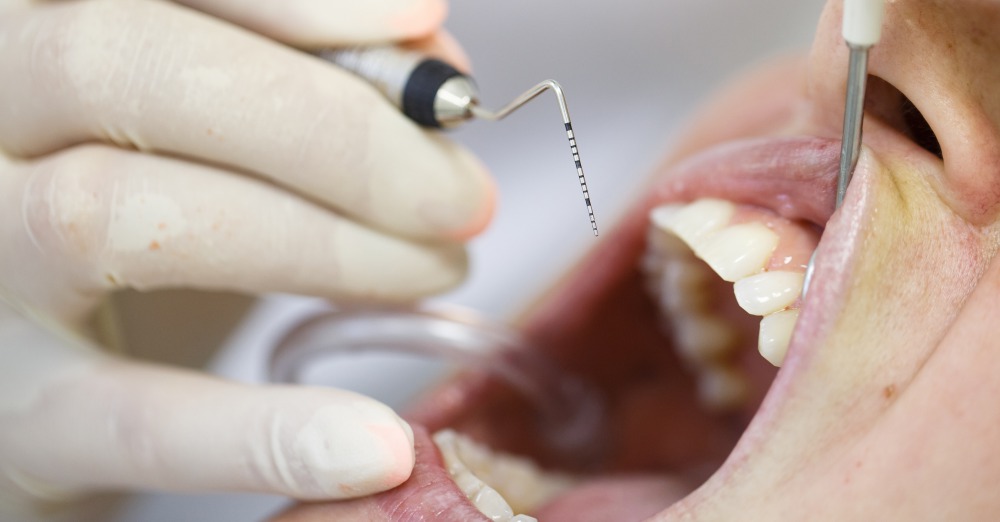 First, he and his colleagues compared healthy mice with ones that had diabetes. When the diabetic mice’s blood glucose levels were under control, their oral microbiome looked similar to that of the healthy mice. However, when their blood sugar levels spiked, that changed. Their microbiome featured less diverse bacteria, and the mice also experienced periodontitis, bone loss, and higher levels of a molecule called IL-17—which plays an important role when it comes to dealing with inflammation and immune response. Past research has discovered that higher levels of this signaling molecule in humans is linked to periodontal disease.

According to that experiment, there seemed to be a correlation between the altered, diabetic microbiome and periodontitis. But was this association a causal relationship? Researchers conducted another experiment to find out.

The result: the germ-free mice on the receiving end of the diabetic microbiome had 42 percent less bone than the control group. They also developed markers of inflammation. 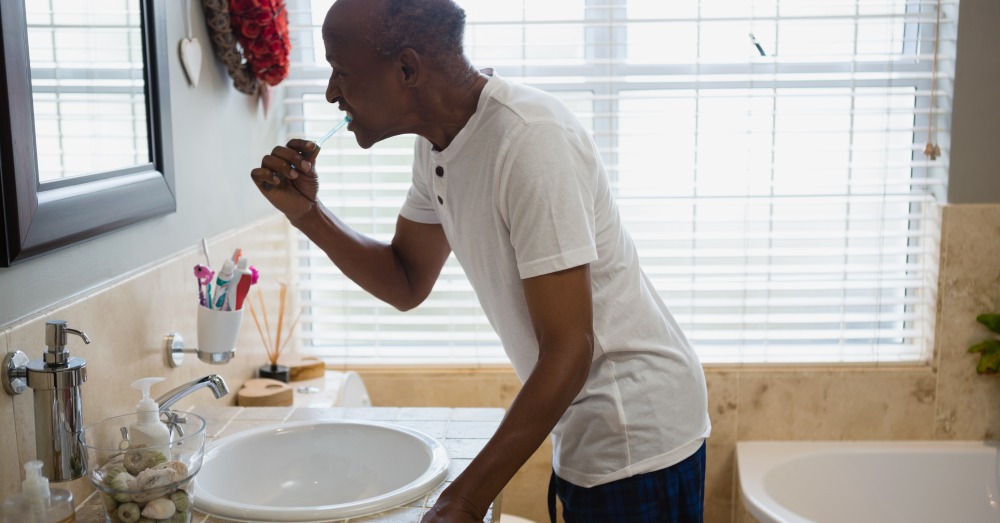 Adobe Stock/WavebreakMediaMicro: It’s important to take care of your oral health, especially if you have diabetes.

Researchers then wanted to know what caused the diabetic microbiome to be implicated in periodontitis. Guessing that it was, in part, a result of IL-17, the researchers injected some of the diabetic mice with an anti-IL-17 antibody, then did the same thing as before—transferred the microorganisms into the germ-free mice. The germ-free mice who were a part of this experimental group experienced significantly less bone loss. According to the researchers, these results “‘demonstrate unequivocally’ that diabetes-induced changes in the oral microbiome drive inflammatory changes that enhance bone loss in periodontitis.”

Though this venture proved successful, we probably won’t be seeing anti-IL-17 treatments in the future, as the signaling molecule is pretty important in immunity. However, researchers do note that these findings once again show how important it is to take care of your teeth and blood glucose levels.

“Diabetes is one of the systemic diseases that is most closely linked to periodontal disease, but the risk is substantially ameliorated by good glycemic control,” Graves said. “And good oral hygiene can take the risk even further down.”