A diabetes management medication that was previously only available through injection may someday become available in pill form.

This news comes after a phase II clinical trial of semaglutide, a medication for type 2 diabetes, was tested in a population of 632 patients with diabetes.

The study was conducted by scientists at the Diabetes Research Centre at the University of Leicester in the United Kingdom. The results were published in the journal, JAMA. 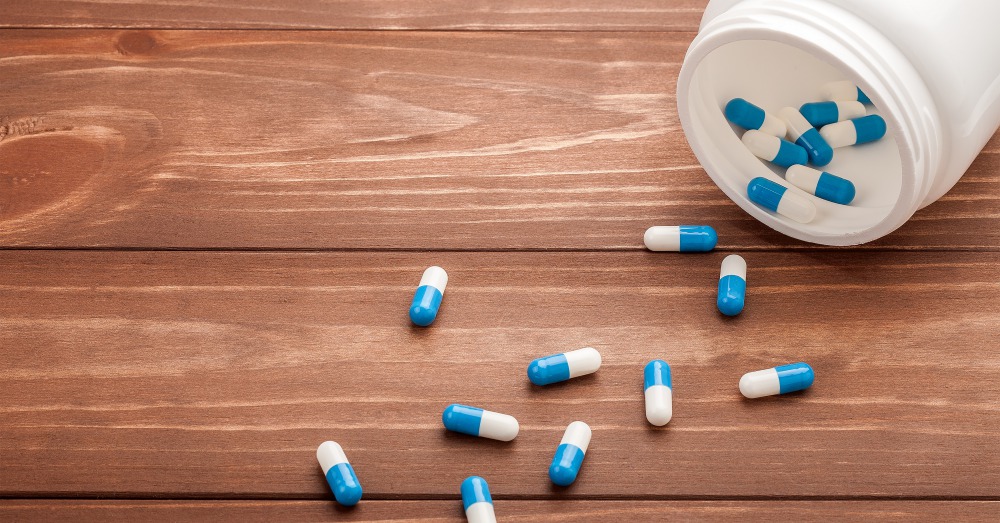 To test out this medication, the researchers divided test subjects into several different groups. Over the course of 26 weeks…

The findings overall indicated that those who received the injection treatment fared the best in terms of diabetes management. However, the pill groups still performed better than the placebo group. Those receiving the 40 milligram dose lost an average of 15 pounds.

Additionally, depending on the dosage they received, 44 to 90 percent of subjects on the pill managed to lower their HbA1c levels below seven percent—the Holy Grail measurement of HbA1c, a method of evaluating overall blood glucose management. Prior to starting clinical trials, patients clocked in at an average of 7.9 percent. 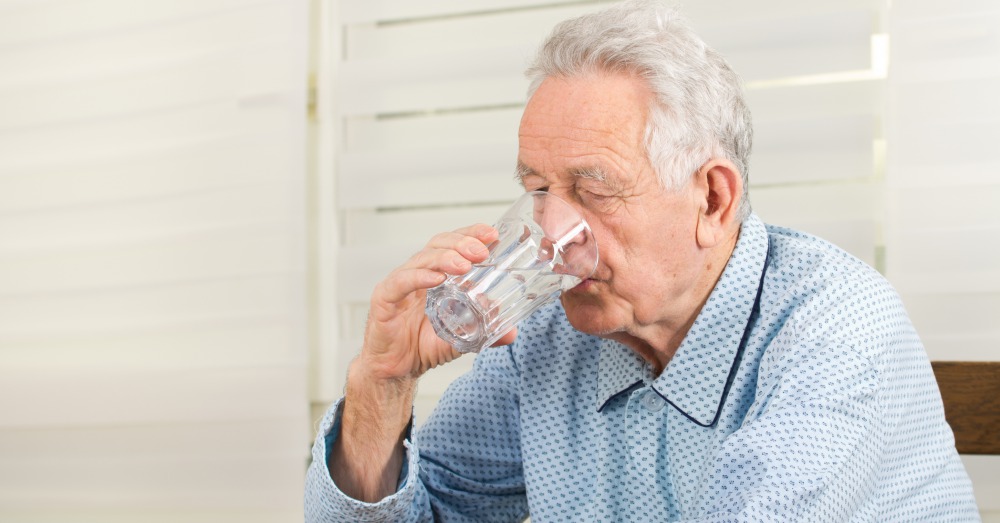 Side effects such as gastrointestinal problems affected about 80 percent of subjects who got the injection or pill and tended to go away as the trial wore on. However, three subjects—two on the pill, one on the injection—also developed pancreatitis, which is inflammation of the pancreas. That is something that needs to be kept in mind in the future.

However, even those not associated with the study say the pill could be a great development for the type 2 diabetes community. A pill is easier (and less painful) to administer than an injection, and an easier process can lead to more people complying with treatment and therefore better managing the disease.

The medication now has the potential to move on to phase III clinical trials, where it would undergo further tests evaluating its safety and efficacy. Even if it does pass through trials and become available to consumers, it will likely need to be taken in tandem with traditional diabetes medications like metformin.

Overall, this is yet another exciting development that could help make diabetes easier to manage for many people.