Whether you prefer them baked, fried, boiled or mashed, potatoes may be doing more than filling your stomach. They may also be increasing your chances of developing Type 2 diabetes. According to a recent study from the Osaka Center for Cancer and Cardiovascular Disease Prevention in Japan, increased consumption of potatoes, especially French fries, correlates with an increased incidence of diabetes. Eating a potato a day, in fact, raises the risk by 33 percent, and a mere two to four servings a week result in a 7 percent greater likelihood of developing Type 2 diabetes. 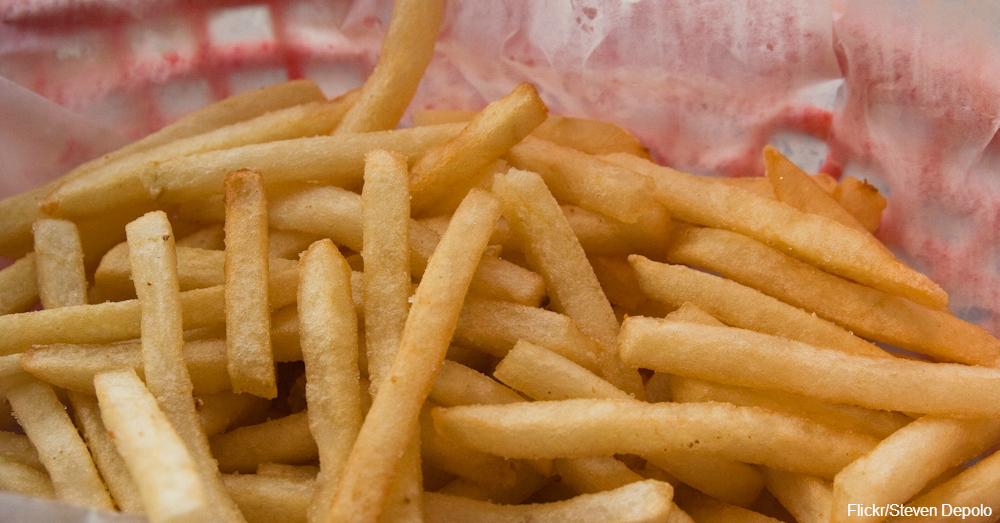 Americans have a love affair with the potato. Every year people in the United States consume an average of 126 pounds of potatoes per person. In Britain, the number is even higher, with an average consumption of 207 pounds per year. Yet, as outlined in Harvard’s Healthy Eating Plate and elsewhere, people shouldn’t bother considering potatoes one of their daily servings of fruits and vegetables. While botanically the potato is classified as a vegetable, nutritionally it falls into the category of starches.

To be sure, there are health benefits to potatoes. In addition to being low in fat, they’re high in fiber, and pack a healthy dose of vitamin C and a decent amount of vitamin B6 and magnesium.

However, the immense amount of carbohydrates in potatoes, specifically the type of carbohydrates that the body processes quickly, results in an influx of insulin and blood sugar. What’s worse is that it then causes both to rapidly drop. That’s a quick fluctuation.

When served hot, potatoes are even more concerning because their starches are digested even faster. This makes that spike in blood glucose levels even more striking. 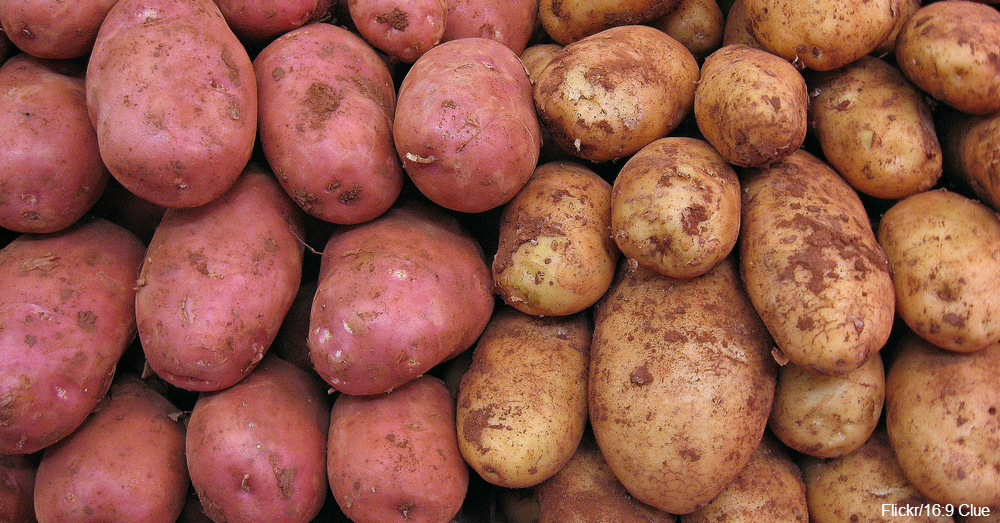 The increased incidence of Type 2 diabetes became apparent after researchers evaluated data from three U.S. studies that examined 70,773 female and 40,669 male health care professionals. While none of the subjects had diabetes, cancer, or cardiovascular disease to begin with, those that indicated a higher intake of potatoes during the study showed a higher rate of diabetes by the end of four years.While eating potatoes may be hard to avoid, there are ways to enjoy them while minimizing your health risks.

Check out this awesome recipe for Turnips Au Gratin for a great alternative to a delicious potato dish!