Diabetes & UTI: What You Need To Know

People with diabetes are no strangers to frequent urination. But while dashing to the restroom may already be part of your day-to-day, a urinary tract infection, or UTI, takes the discomfort to new, yet-more-maddening levels.

A UTI is associated with burning, pain, and tenderness while urinating. The urge to use the restroom is almost constant, but the act of doing so is painful, and you’ll probably feel like you have to pee again in approximately 15 seconds. But when you do return to the restroom, you produce little or no urine. It’s exasperating.

A UTI is, as the name suggests, an infection in the urinary tract, which is comprised of the kidneys, bladder, ureters, urethra, and (in men) the prostate. The majority of UTIs manifest in the bladder and are caused by bacteria. 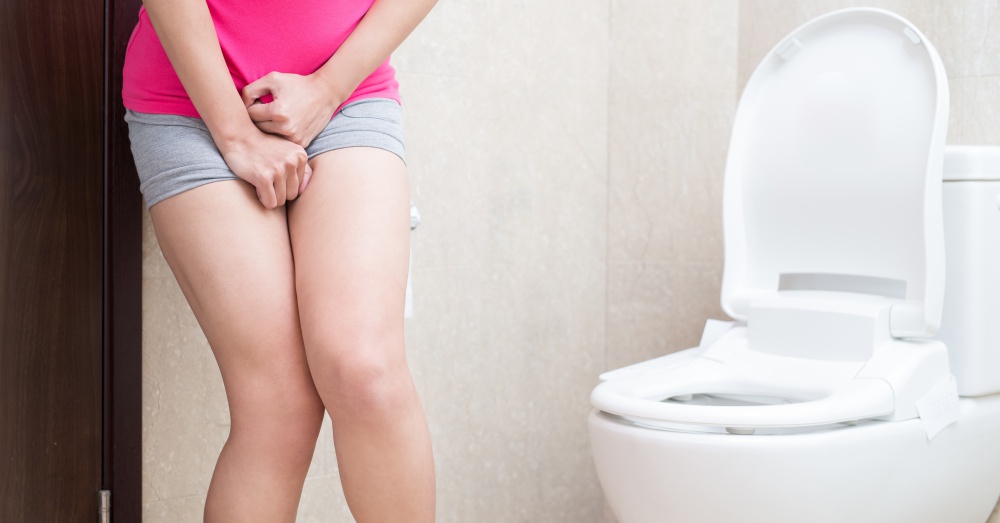 UTIs are the second most common type of infection in the United States, and over 50 percent of American women will deal with a UTI at least once in their lifetime. (Women are 10 times more likely to get a UTI than men.)

Higher glucose levels in the urine may also promote bacteria growth, but UTIs and bladder voiding issues are common regardless of blood sugar control, and several studies have failed to correlate blood sugar levels and UTI risk. 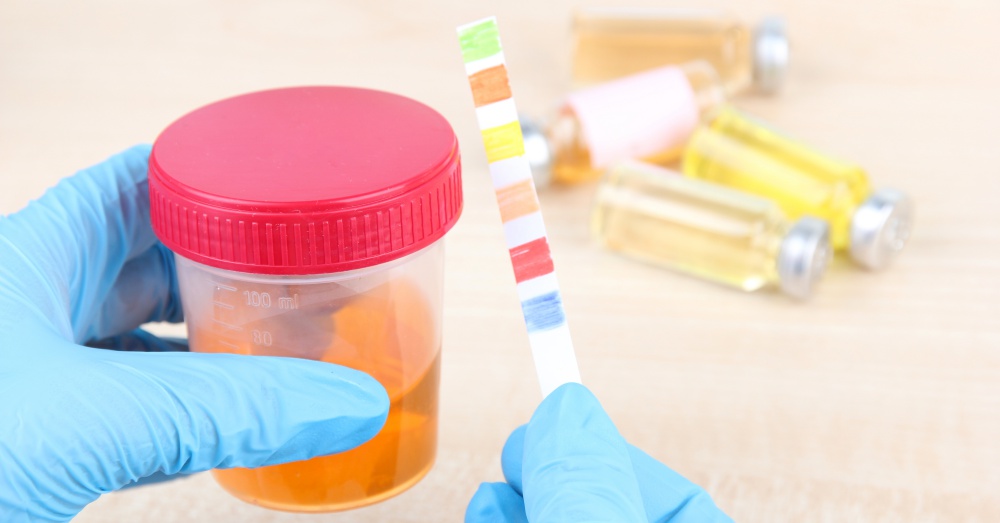 UTIs range from asymptomatic to severe. Symptoms may include:

Lower UTIs, that affect the uretra and bladder, are much more common than upper UTIs, which affect the ureters and kidneys. Upper UTIs are more severe and are more associated with fever and pain in the lower back and abdomen. 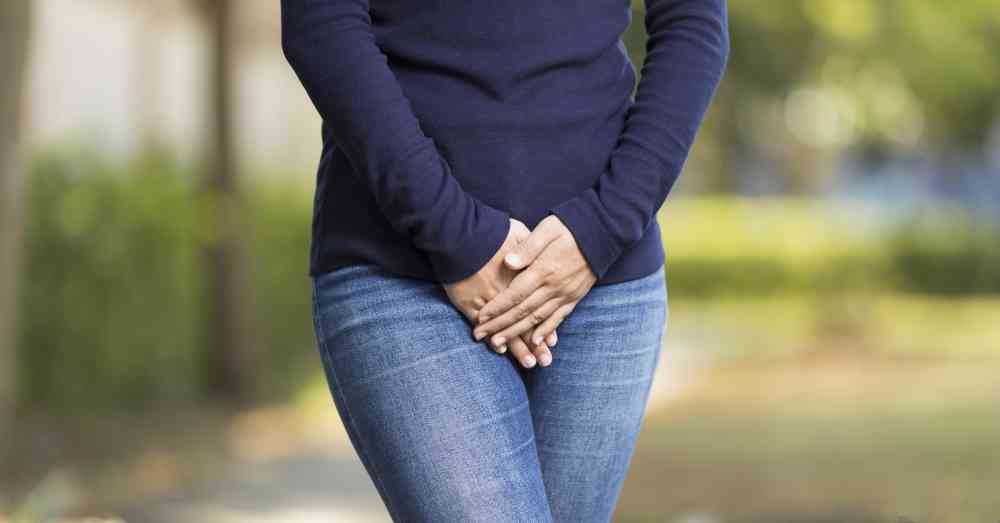 UTI treatment is the same in those with and without diabetes. Diagnosis usually involves a urine test, and treatment depends on the severity of symptoms and if the infection is in the upper or lower urinary tract.

UTIs are usually treated with antibiotics for three days—longer if the UTI is serious. Untreated, a UTI will become increasingly painful and can increase the risk of kidney damage. If a UTI is caused by a virus or fungus, a doctor will prescribe antiviral medication. Home remedies are not available for UTIs, and you should see your doctor if you suspect you may have one.

There are over-the-counter treatments that will treat UTI symptoms, but they will not address the underlying infection. 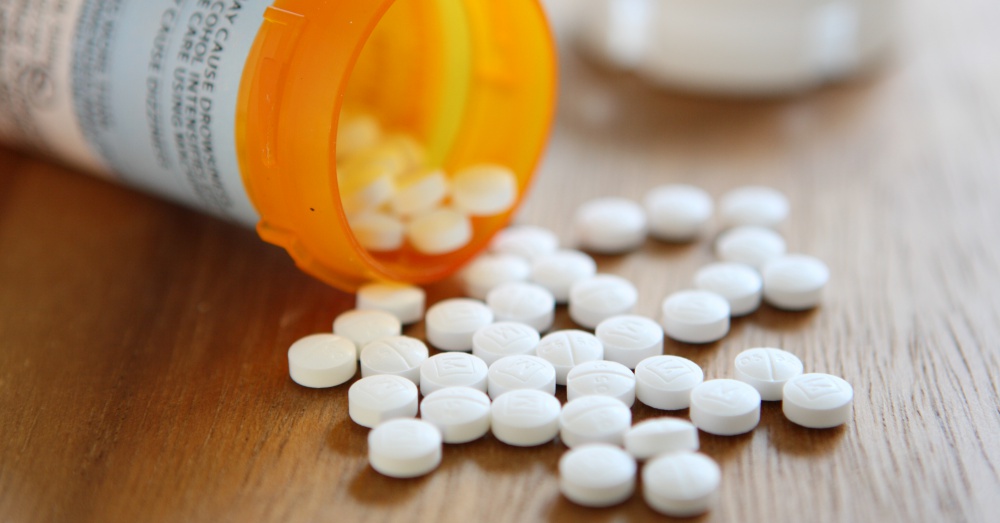 The best way to deal with a UTI is to avoid one altogether if possible. To prevent a UTI: 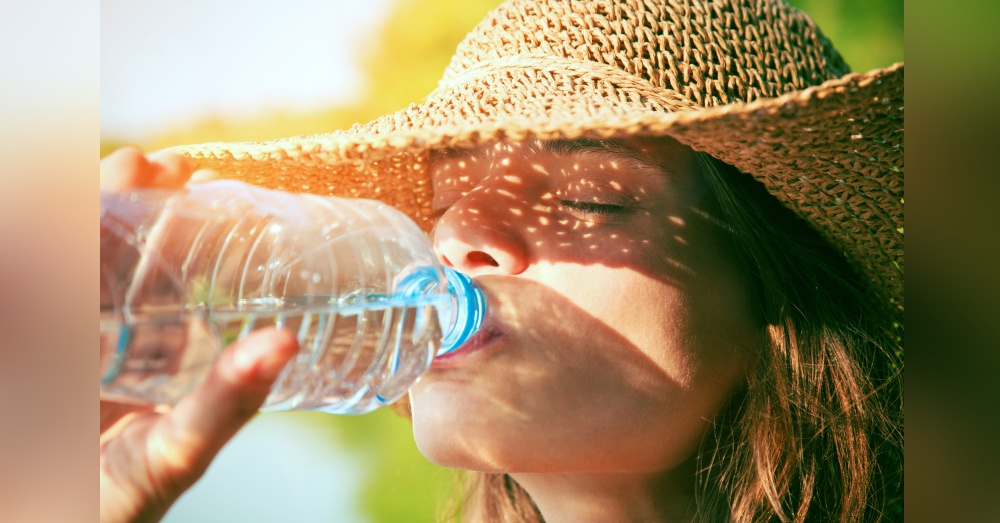 UTIs are not fun to talk about, but they’re even less fun to deal with, so stay informed and keep yourself healthy. And if you do find yourself experiencing symptoms down south, be sure to visit your doctor!

10 Ways To Fight Frequent Urination & Incontinence: Click “Next” below!