It has long been established that patients with diabetes have a significantly higher risk of also developing vascular dementia, a degenerative neurological disorder that typically strikes late in life. However, new research suggests that diabetic women may be especially prone to the disease.

According to analysis done by researchers at Curtin University in Australia, women with Type 2 diabetes are 19 percent more likely than men to experience a decline in neuroplasticity as they age. 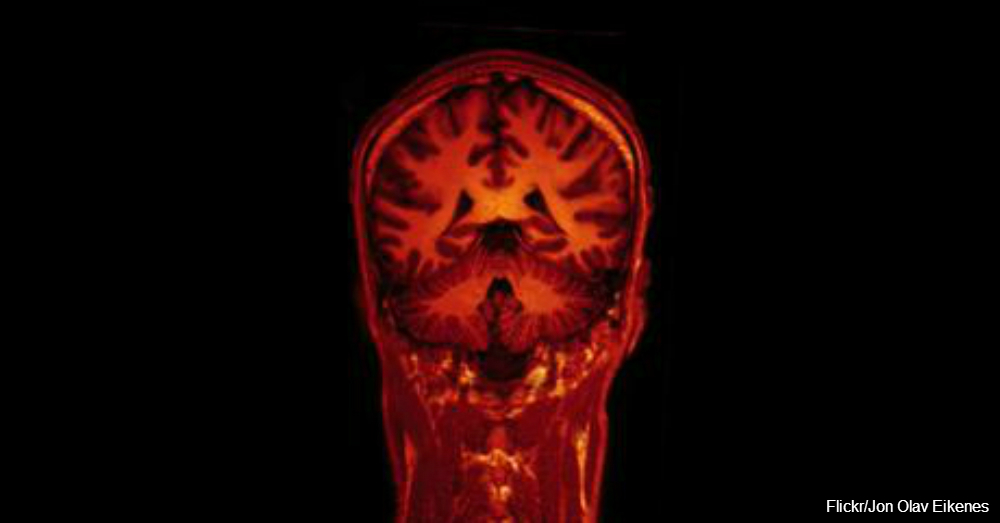 Researchers surveyed the available literature on the diabetes-dementia link across large cohorts of both men and women while controlling other factors related to vascular health such as a history of artery disease. They found not only the expected correlation between the two conditions, but a much higher incidence of vascular dementia among women, according to MedPage Today.

The study’s lead author made it clear that what her team has observed is a strong correlation, but no clear cause has been identified and it is premature to assume that diabetes causes dementia.

According to HealthDay News, the findings contained a potentially significant fact: the increased risk for women was seen exclusively for vascular dementia, which is caused by diminished blood flow to the brain. Women with diabetes do not seem to be at special risk relative to men with the same condition for non-vascular dementia. 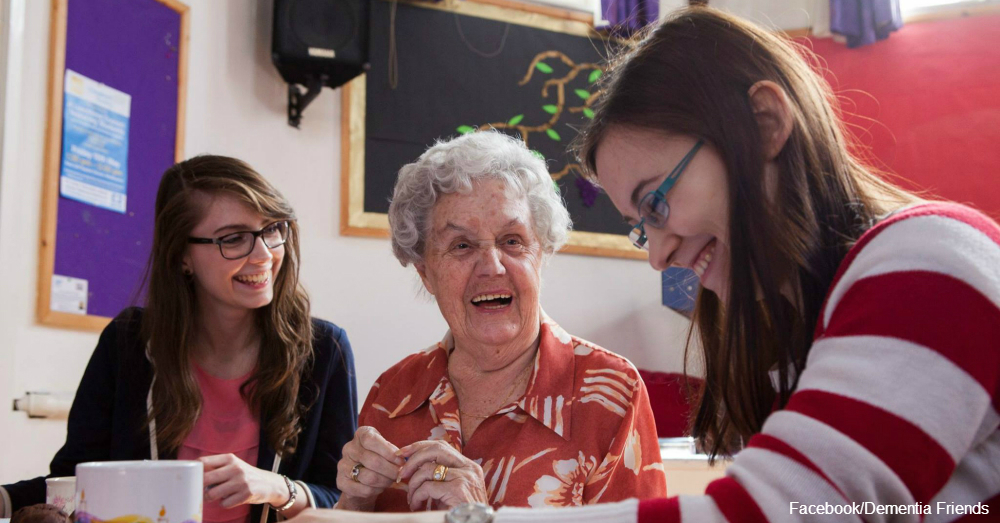 It is hypothesized that the problem might be related to hormonal differences leading to damaged blood vessels in the brain, but detailed research is needed to establish the mechanism.

This news is not without a silver lining.

Now that a strong link has been found between diabetic women and vascular dementia, doctors are able to identify patients with an elevated risk and recommend early screening for women in the most vulnerable categories. It is also possible that research into the newly discovered link will cast light on the mysterious relationship between diabetes and neurological problems among the elderly.

Identifying the relationship between a disease and a risk factor is only the first step in successfully treating the disease. Winning against both dementia and diabetes takes patient research and careful study.

To learn more about the link between diabetes and dementia, check out the article, here!