A 55-year-old diabetic man is suing airline TUI Airways, claiming he was humiliated after being accused by staff of being drunk while suffering from hyperglycemia, the Manchester Evening News reports.

Kevin Beards, of Ellesmere Port in Cheshire, England, says he and his wife were marched out of Manchester Airport by police, just after he was forced to remove his shirt in front of hundreds of people and inject himself with medicine. He also says he wasn’t allowed to fly after the incident took place.

The episode, which occurred last Nov. 12, followed a lengthy flight delay, after which Beards needed to correct his blood-sugar levels that had become dangerously high.

Beards and his wife, Sandra, had scheduled a 9 a.m. flight to Cyprus with TUI. They were on board and all set for travel when the flight was delayed due to an issue with the plane. 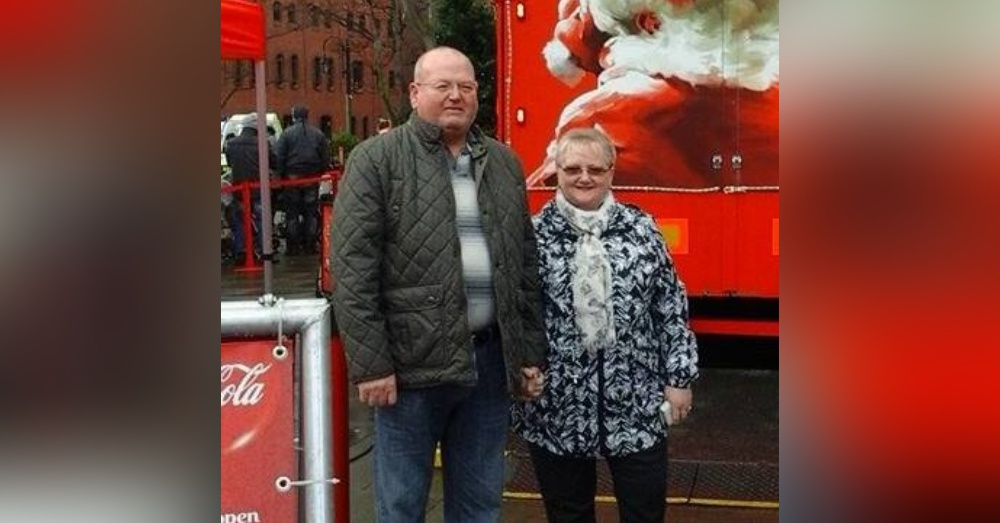 “They left us on [the plane] for just under three hours. They didn’t offer us any food, and all we got was one small cup of water which they’d poured from big plastic bottles. Just before midday we were told that the problem was fixed but the crew had worked their allocated hours so we would have to wait for another one,” Beards told the Manchester Evening News.

“We went back into the airport, no one seemed to know what was going on. We queued for ages to get back in – I’d started to feel unwell at this point, my legs were shaking.”

Beards said the Swissport staff members, who TUI had contracted to work as ground crew, became combative when he requested a meal voucher. He said that while a paramedic was called at his request, other staff members accused Beard of acting drunk and disorderly. 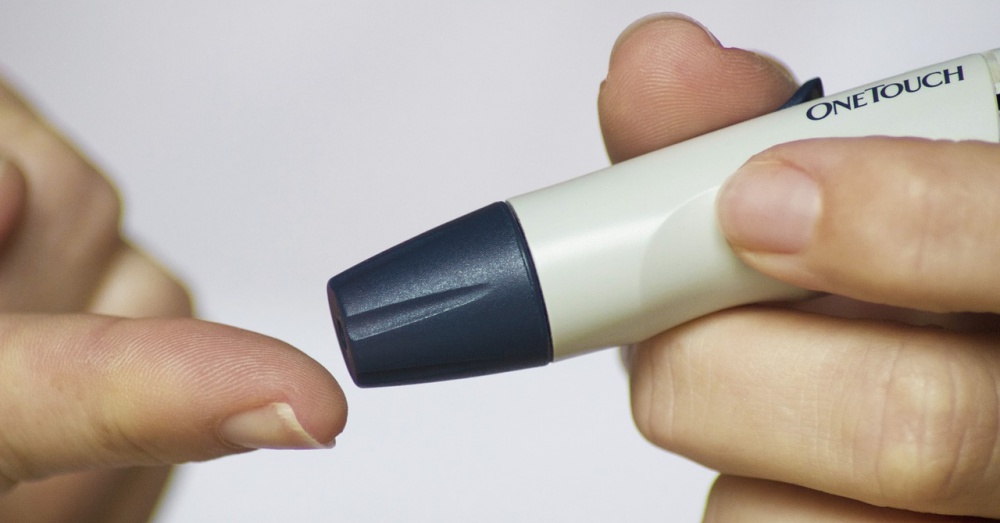 When paramedics showed up, they asked to take Beards somewhere private to treat him. Beards says Swissport staff told them there wasn’t any place for them to go.

“They checked my vitals and blood sugar, it was 18.8 and should be between four and seven,” Beards said. “Then I had to remove my top and inject myself. When you do that your blood sugar levels begin to drop, and sometimes they can go too low so you need to have something to eat and drink afterwards but the Swissport staff didn’t give me a chance, they called police.”

Beards said he was then told he couldn’t fly, though his wife was still allowed to do so if she wished. The two decided to leave, at which point Beards said the couple was ushered out by armed police. 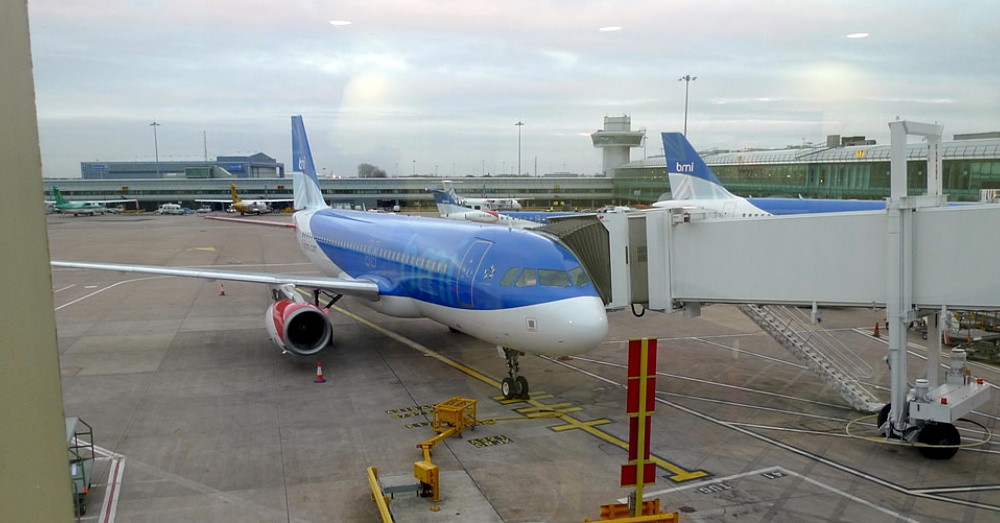 “As if we hadn’t been humiliated enough,” Beards said. “It wasn’t until we gone back out through customs I was finally able to get a drink and chocolate bar.”

By taking legal action, Beards is hoping other people aren’t subjected to the treatment he experienced.

A TUI spokesperson told the Manchester Evening News, “We are very sorry to hear about Mr. Beards’ experience on-board a TUI Airways flight.

“We were concerned to hear of these allegations and are fully investigating this matter. As this is now subject to legal proceedings we are unable to comment further.”

Click ‘next’ to learn about the Man who Died Of Diabetes After he was fined for taking off work to see a doctor.