Diabetic Inmate Dies Of Ketoacidosis After Being Denied Medical Attention

Not everyone understands the seriousness of having diabetes. Since the first successful insulin treatment in 1922, diabetes is no longer a death sentence. People with the disease can expect to live long, happy lives. But that doesn’t mean that diabetes is no longer dangerous. Blood sugar has to monitored carefully; failing to do so could cost a person their life.

Such was the case for 20-year-old Morgan Angerbauer, who died of diabetic ketoacidosis after being denied treatment while incarcerated at the Bi-State-Justice jail in Texarkana, Arkansas.

Morgan was in jail for administrative violations of her drug-related probation. She was taken into custody on June 28, 2016. 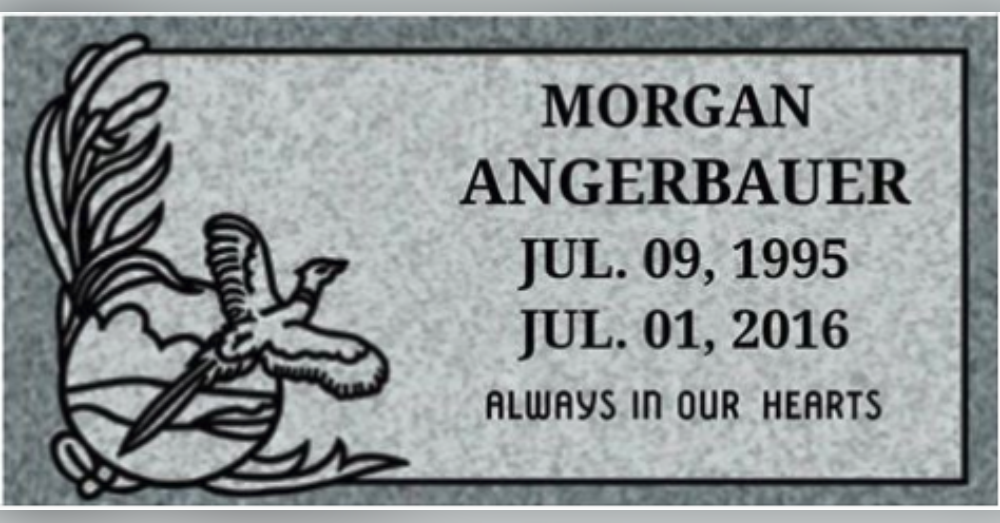 Records from June 29 note Morgan’s blood sugar readings at over 400 and 500, but she was not taken to the hospital. On the morning of June 30, her levels were within normal range. Records from the afternoon of June 30 note that Morgan refused to have her blood sugar checked, but Texarkana Gazette notes that this does not mean that Morgan actively refused. A refusal may indicate that an inmate was asleep or unresponsive—further clarification on the refusal in Morgan’s case was not available.

Reports do agree that Morgan began asking the nurse on duty, Brittany Johnson, to check her levels not long after 5pm on June 30, but the nurse refused. According to a court affidavit, Nurse Johnson told Morgan that, “things don’t work that way.” Johnson told investigators that she would never get anything done if she let inmates decide when they received treatment. 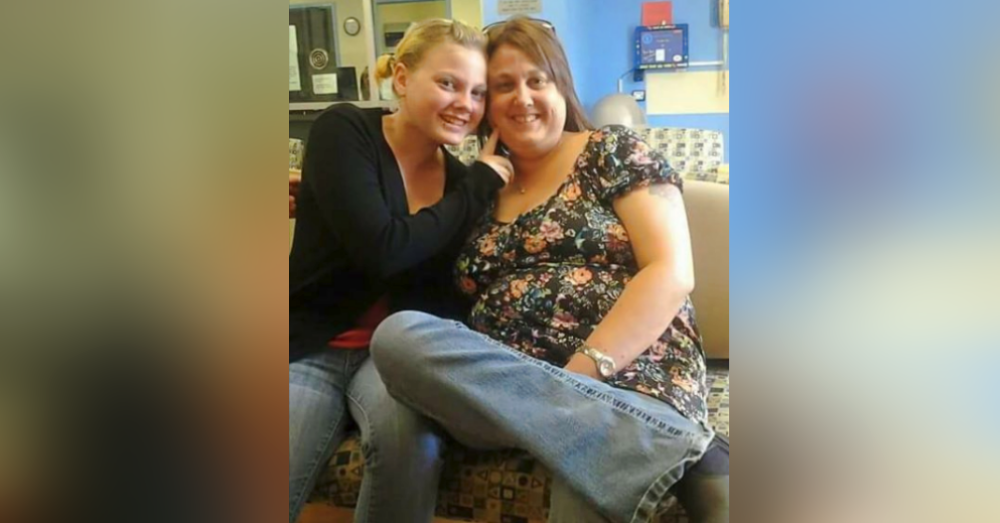 Morgan reportedly banged her head on her cell door for hours after she was denied a blood sugar check. The officer assigned to Morgan’s area thought that she was “just mad.”

Morgan was found unresponsive in her cell shortly after 4am, and Nurse Johnson tried to check Morgan’s blood sugar multiple times but got an error message due to Morgan’s dangerously high levels. Johnson then force-fed Morgan with glucose. At that point Morgan hadn’t had insulin since 5:30am the day before—just under 24 hours.

When paramedics arrived almost an hour after Morgan was first found, she was already dead. The cell surveillance video that Morgan’s family released on YouTube after Morgan’s death shows that Johnson and other correctional officers were present with Morgan between 4:15am and 5:06am, when paramedics finally arrived. Jennifer Houser, Morgan’s mother, said, “All of those people, all had cell phones. Not one of them thought to call 911.” The lawyer for Morgan’s parents argued that Morgan may have lived if someone had called for help earlier. 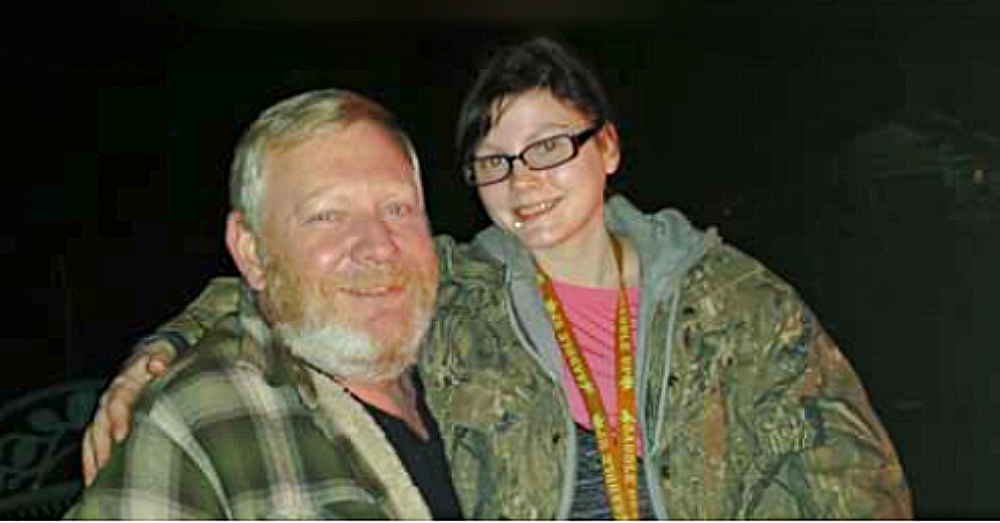 The Arkansas Medical Examiner’s Office declared that Morgan’s cause of death was diabetic ketoacidosis. The report puts her final blood sugar level at 813. Normal levels are between 70 and 100.

Brittany Johnson pled guilty to misdemeanor negligent homicide and was sentenced to six months in jail with 90 days suspended. Her nursing license has also been suspended.

LaSalle Corrections, the agency managing the jail where Morgan died, had argued that Morgan’s own actions led to her death. Attorneys argued that Morgan was going through withdrawals due to her methamphetamine use, and her diabetes complicated her withdrawals. They also note that she refused to eat or to provide jail staff with necessary information about her medical needs. Complaints filed by Morgan’s mother argue that Morgan’s high blood sugar readings on June 29 should have prompted jail staff to take her to a hospital. 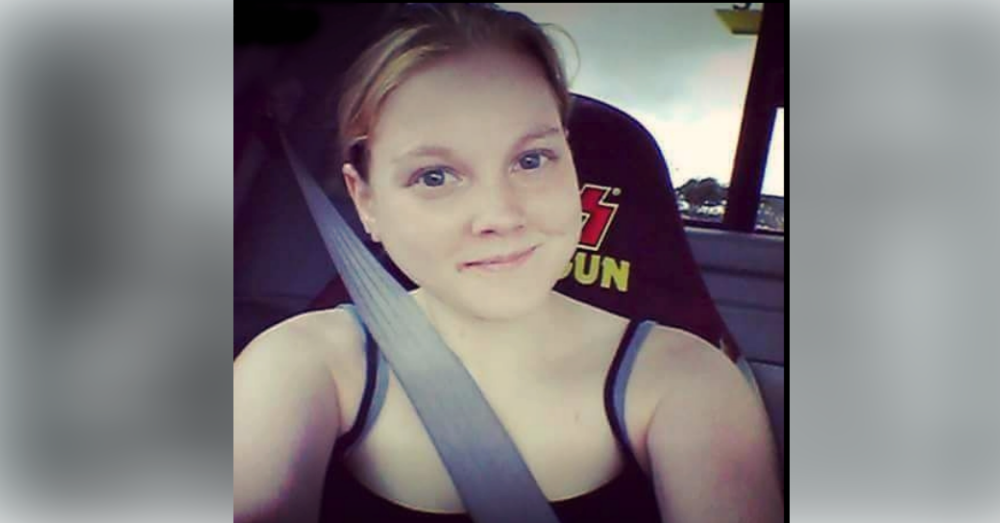 In her victim impact statement, Morgan’s mother said, “I will never get to see her get married, have children, or spend another birthday or holiday with her.”

Morgan’s loved ones are now advocating for prison system reform that ensures all inmates get appropriate medical treatment.

We are so sorry for Morgan’s family’s loss, and we hope that better education about diabetes and its very real dangers will help prevent these deaths in the future. Rest in peace, Morgan.

Know the signs and how to respond to Diabetic Ketoacidosis: Click “Next” below!