When the building manager threatened to kick Reddit user ksharvey out of his university’s gymnasium because he had violated the gym’s no bag policy by bringing his diabetes testing and treatment supplies with him, he turned to his trusty fellow Redditors for answers.

Ksharvey has a history of trouble with low blood sugar and the inability to feel a low coming on, making it important to have testing and treatment supplies close by, particularly during strenuous physical activity. He generally keeps the bag behind the front desk to avoid trouble, but this particular staff member of the gym was not okay with even that.

“I’m wondering if this worth fighting, and I don’t really know what to do,” ksharvey writes. “I’d really appreciate some advice.”

The response was overwhelming, and the message is so important that we wanted to share it with you. Read below to learn more about what Redditors had to say about the rights of people with diabetes and how to fight for them!

(Note: Some comments have been edited for length, grammatical errors, or profanity.)

“It is worth fighting over.”

“That is absurd, and the university could be liable if you had a diabetic seizure or other health problems due to other diabetic issues.” —Reddit user [deleted] 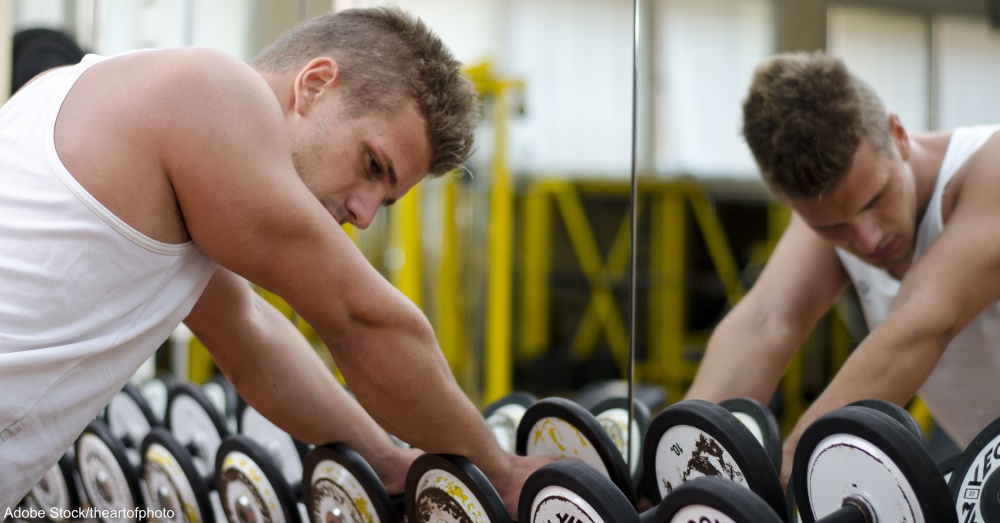 “Regardless of whether your university is private, public, religious or secular, the Americans with Disabilities Act requires ‘reasonable accommodation’ for disabilities. Separating a diabetic from his insulin supplies is a big no-no. The US Dept. of Justice will come down hard on your side if you wish to take it that far.” —Reddit user mckulty

“If your university is a state school, you have a really good chance of getting somebody higher up than her to give you a ‘pass’ on the matter. Private university might be a little harder, but still, a chat with student services or whatever your department for student affairs is called can most likely get this sorted out for you. No reason to put yourself at risk because someone has a bag rule.” —Reddit user TurboEstate 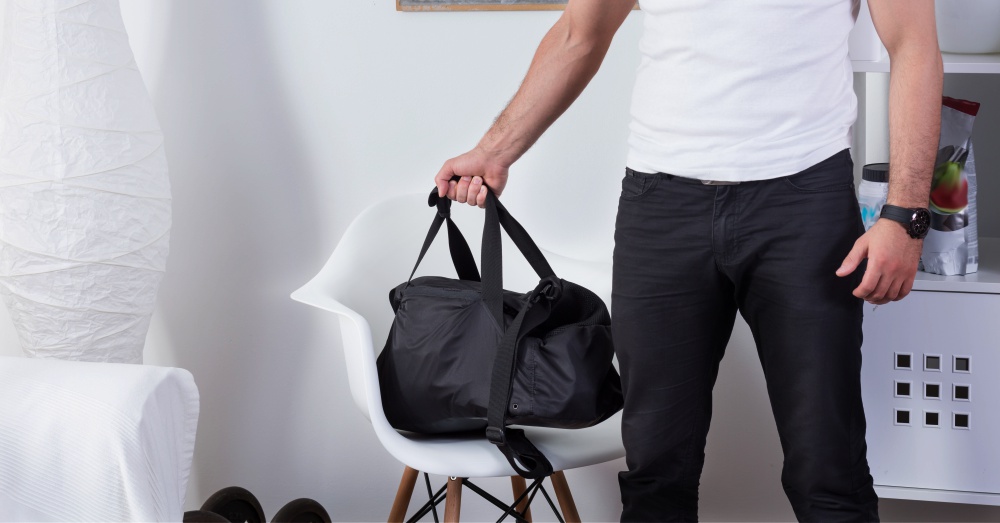 “Try a trip to the Office for Students with Disabilities.”

“The people there know all the rules the school has to follow and will know who the right person to talk to is. They may even be able to get you a pass on the bag so you can carry it with you rather than keeping it behind the counter.” —Reddit user takes22tango