As a courier for DPD, 53-year-old Don Lane had delivered packages for companies like Marks & Spencer, Amazon UK, and John Lewis for 19 years. He was treated as a self-employed franchisee and given no sick or holiday time off by the company, leaving him in a tough position when his health began to fail.

As a method of ensuring packages are delivered on time, DPD fines people like Lane if they fail to cover their route each day. Lane had already collapsed twice on the job, once into a diabetic coma, before going to see a specialist about vision problems related to the condition. DPD fined him £150 in July of 2017 for taking a day off without having someone to cover for him.

Lane disputed the fine, saying that he’d missed so many appointments because of work that some doctors had refused to continue treating him and that he’d told his bosses about the appointment months in advance. The area manager, however, refused to reimburse him, instead chastising him for taking an unnecessary full day off. 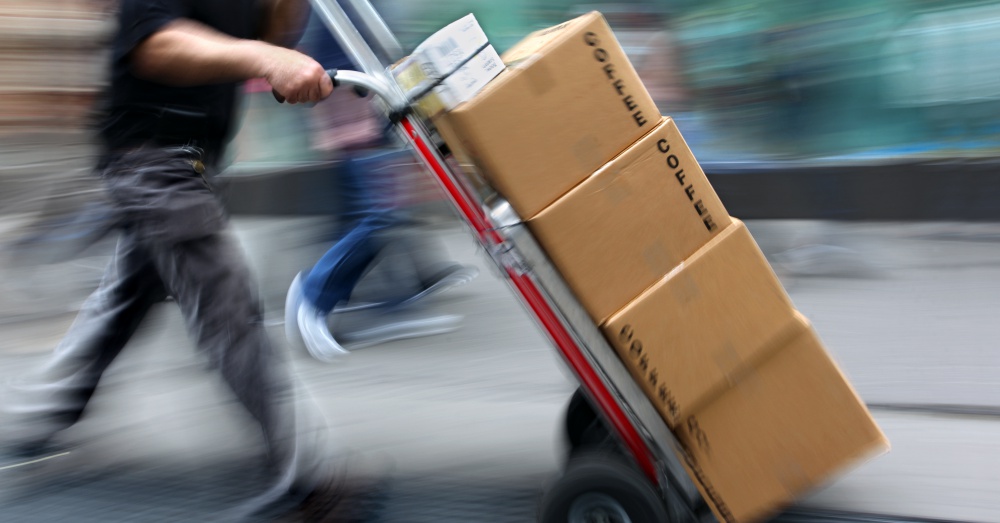 “There was a constant threat of a fine,” says Lane’s widow, Ruth. “They had to deliver the parcels to tight slots and the pressure to get them done was huge. He was putting the company before his own health.”

Ruth remembers her husband telling her in March of 2017, months before this episode, that he thought he was going to die.

Lane’s doctors found that he had high cholesterol and high blood pressure, as well as excessive levels of creatine in his kidneys, a sign of kidney failure. After the doctor visit and the fine, however, Lane continued to go to work despite feeling ill and, later, even vomiting up blood, because he didn’t see any way around it. He collapsed at work again in September and once more in late December, following the Christmas rush.

Lane’s December collapse was to be his last. He passed away at the Royal Bournemouth hospital on the fourth of January, 2018, leaving behind his widow and 22-year-old son.

“DPD had a duty of care to make sure he got to those appointments, but they failed in it,” says Ruth.

A colleague, who requested anonymity to avoid getting fired, recalls, “Don was falling apart, but they wouldn’t take it easy on him. They push drivers till they break. I definitely think they contributed to this. They knew Don was diabetic. They should have looked after him more.”

After Lane’s death, DPD made a statement saying they were “profoundly sorry” about the fine but claiming not to have known the extent of Lane’s deteriorating health. They also said they had never threatened him with a fine at any other time and that he’d been given a relatively easy rural route expressly because it was “convenient for his hospital appointments.” 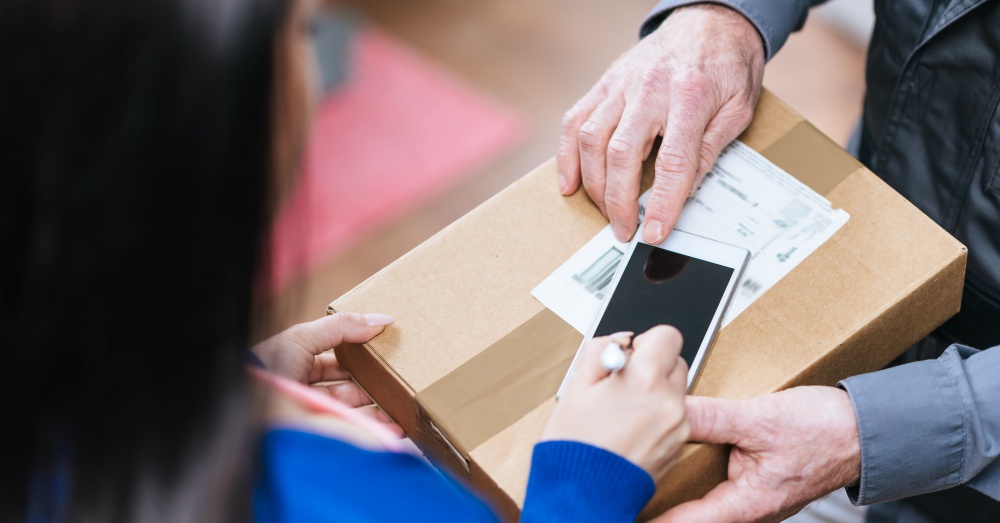 Lane and others like him, despite their “self-employed” status, have been forced to comply with strict regulations for years. Frank Field, chairman of the House of Commons’ work and pensions committee, is calling for reform to the laws that protect “this small army of workers at the bottom of the pile … who are being badly exploited.”

As Lane’s family mourns his death, they hope changes can be made in the future that will save others from suffering his fate.