Good news for moderate alcohol consumers—particularly those who drink wine! According to a Danish study published in the journal, Diabetologia, those who drink a few glasses of alcohol a few times each week have a lower risk of developing diabetes than those who abstain.

The study followed 70,551 people—28,704 men and 41,847 women—across five years and studied their drinking habits in relation to diabetes development. During that time span, 859 men and 887 women developed diabetes.

Here are some of the stats they unveiled (there are quite a few of them, so buckle up!). 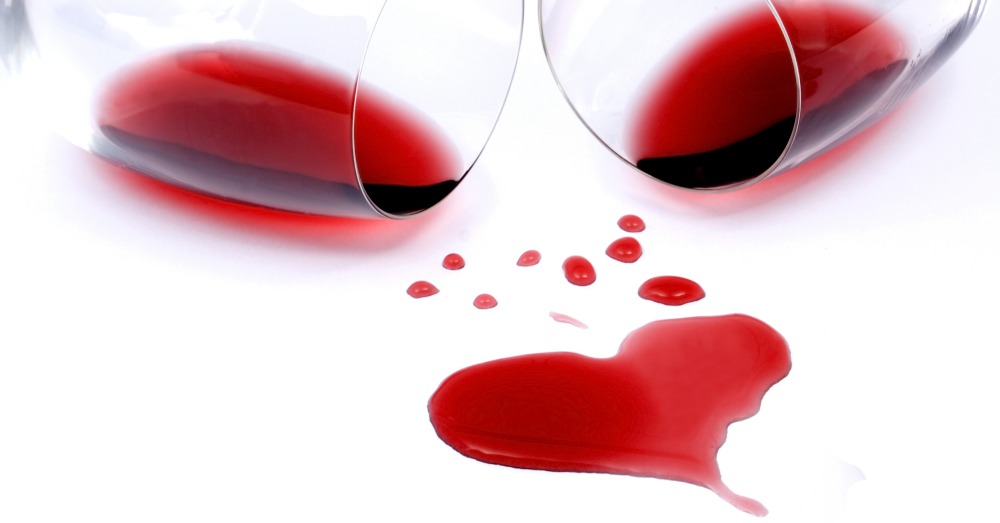 The results of this study fall in line with the findings of previous studies—that alcohol can be beneficial to one’s health and reduce the risk of diabetes.

However, it should also be noted that drinking too much can have a lot of health consequences. So, like most other things in life, moderation is always best. As one of the study’s authors, Janne Tolstrup says, it’s better to drink small amounts more frequently than a lot more rarely. 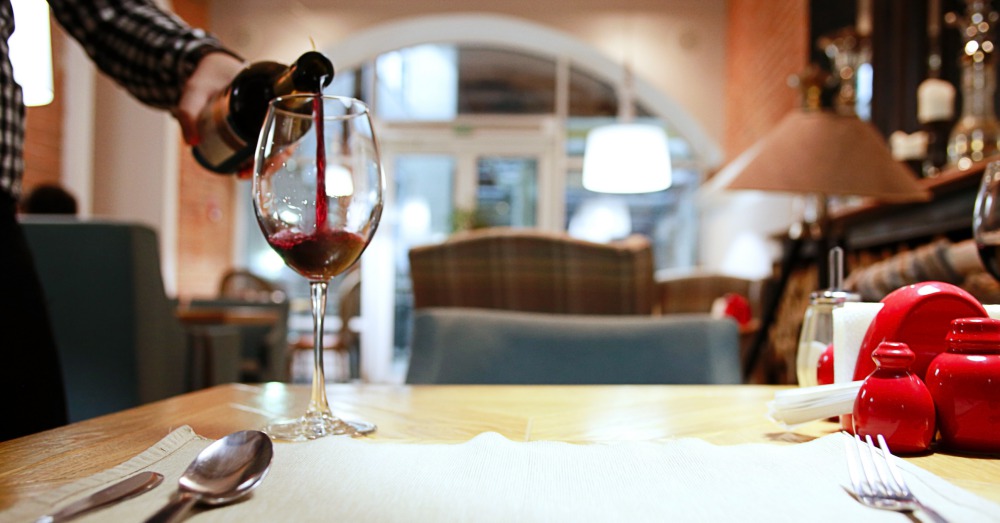 These findings might be explained by the fact that alcohol tends to promote microvascular health—something that is also implicated in diabetes.

Of course, most studies comes with their strengths and flaws, and this one is no exception to that. The large number of people followed definitely strengthens the reliability of the study. But the researchers weren’t able to control for some other risk factors; that may have confounded the results.

Still, the fact that these results are supported by previous findings also lends to its credibility.

Experts, however, want to provide a word of caution to those with diabetes: consuming too much alcohol can lead to increased blood sugar and weight gain, so be careful. According to Dr. William T. Cefal of the American Diabetes Association, “The Association does not recommend that people with or at risk for diabetes consume alcohol if they don’t already, but if they do, moderate consumption is recognized as generally safe and potentially of some benefit.”