Natural disasters in any part of the world can cut off people’s access to power, water, food, and medical supplies, but this risk is particularly high in remote areas like the Aran Islands off the coast of Ireland. After big storms in recent years disrupted access to healthcare on the islands and other remote areas of Ireland, it became clear that the best way to prevent the same thing from happening in the future would be to design a new way to deliver medical supplies to those areas.

International medical and tech experts formed a team and turned to drones to find the answer to their problems. On September 13th of last year, after a year of planning and obtaining approvals from regulatory agencies, a drone took its first 16-minute test flight across the 12 miles of water separating the Aran Islands from the Irish mainland. 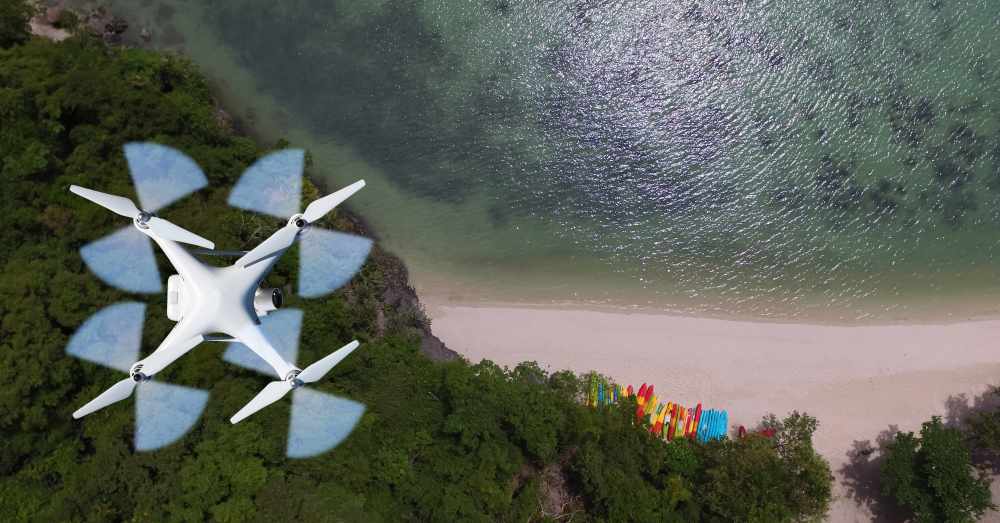 The flight was a huge undertaking to get permissions for, because the drone is an unmanned and autonomous vehicle operating on a 4G cellular network and delivering prescription medications that could fall into the wrong hands. It was also difficult because insulin must be kept within a certain temperature range.

“Insulin can be outside the fridge for hours, but it can’t be exposed to extreme heat, so we put it in an insulated parcel with temperature monitoring en route,” says endocrinologist Spyridoula Maraka, M.D., M.S., of the University of Arkansas for Medical Sciences and the Central Arkansas Veterans Healthcare System. “We also put a security lock on the parcel in case the drone did not arrive at the right place.” 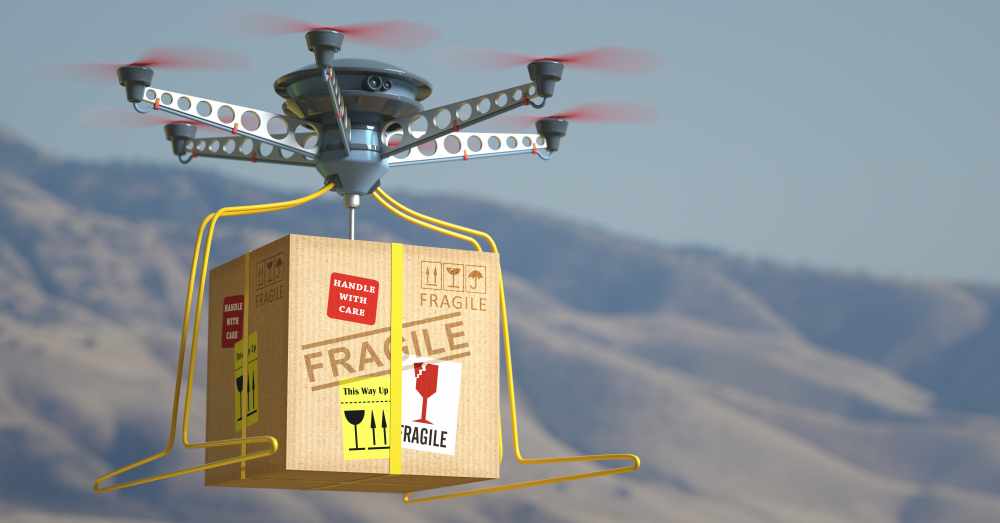 The successful flight ended in the delivery of insulin to a diabetes patient living in a remote area of the islands. This is a world first and will pave the way for future drone delivery of all sorts of supplies to the people who need them.

“We now have the drone technology and protocols in place to deliver diabetes medications and supplies in an actual disaster if needed,” says Derek O’Keeffe, M.D., Ph.D., a consultant endocrinologist at National University of Ireland Galway.

“This is a milestone in improving patient care.”

After the drone landed and delivered its package, it also successfully delivered a blood sample from the patient back to the mainland for HbA1c testing. Researchers are excited at the prospect of being able to monitor patients’ health from afar using this same method. 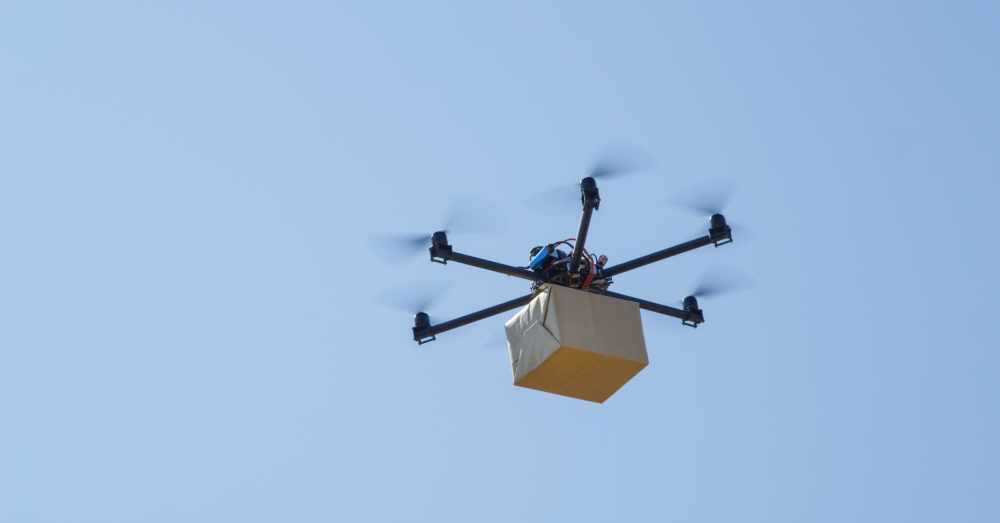 “We wanted to find a way to monitor glycemic control remotely,” says Maraka. “It was the full circle of care, which has not been done by drone before.”

As this technology continues to be perfected, fewer and fewer people will be forced to go without essentials like food, water, and medicine during natural disasters and other types of crises. Another win for science!

15-Year-Old Develops Emergency Glucagon Delivery System That Works In Seconds: Click “Next” below!