Whether it’s kale, Greek yogurt, or acai, the world is always looking for the next great “superfood” that’s going to take our health to the next level. The superfood of the future, however, may not be quite what you expect.

Researchers from the Ben-Gurion University of the Negev have recently been studying mankai duckweed—a small greet aquatic plant that floats on top of ponds and lakes—and they believe its health benefits may win it a place on the list of popular superfoods sometime in the near future.

Most people would probably classify duckweed as non-food plant simply because of the wet and “gross” environment where it lives. The idea of skimming the ingredients for your next smoothie or salad out of a scummy pond is a little less than appetizing. However, the plant has already been a common food product in southeast Asia for hundreds of years, and researchers say it’s got a similar nutrient profile to eggs, making it a great source of protein and other nutrients. 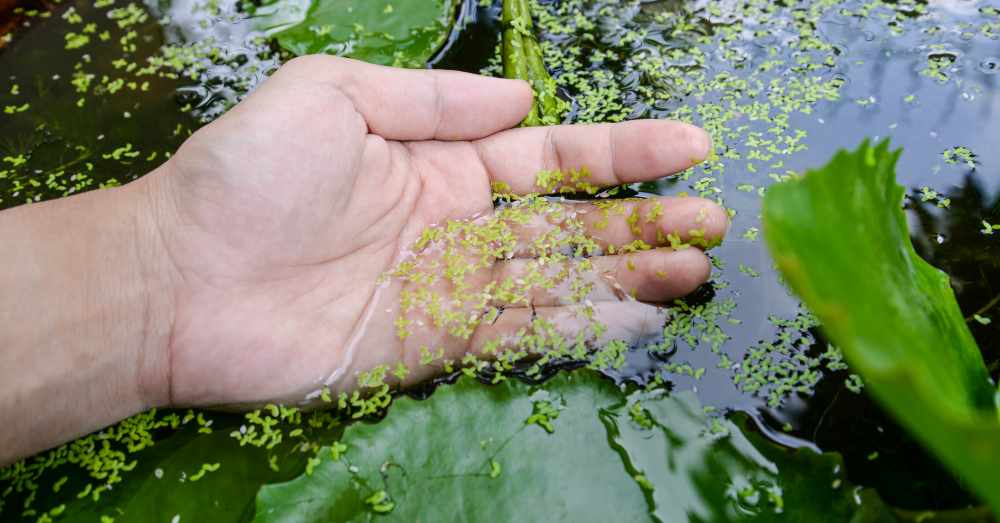 Duckweed is also a highly sustainable plant that grows in many countries around the world, making it the perfect addition to your superfood diet, because it will be able to be farmed in large quantities to keep up with demand, and it can also be eaten locally in many locations rather than shipped in from other parts of the planet. 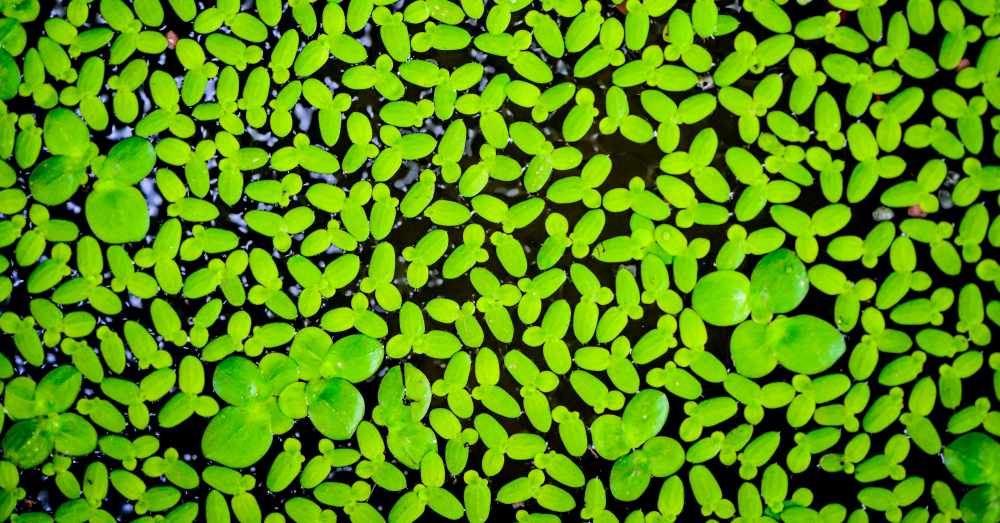 To test the effects of duckweed on the human body, Ph.D. student and registered dietician Hila Zelicha asked study participants to drink a mankai duckweed shake every day for two weeks and compared them to participants who drank yogurt shakes. She observed that those who drank duckweed shakes had lower peak blood sugar levels, improved fasting blood glucose levels, and faster evacuation of glucose from the blood. 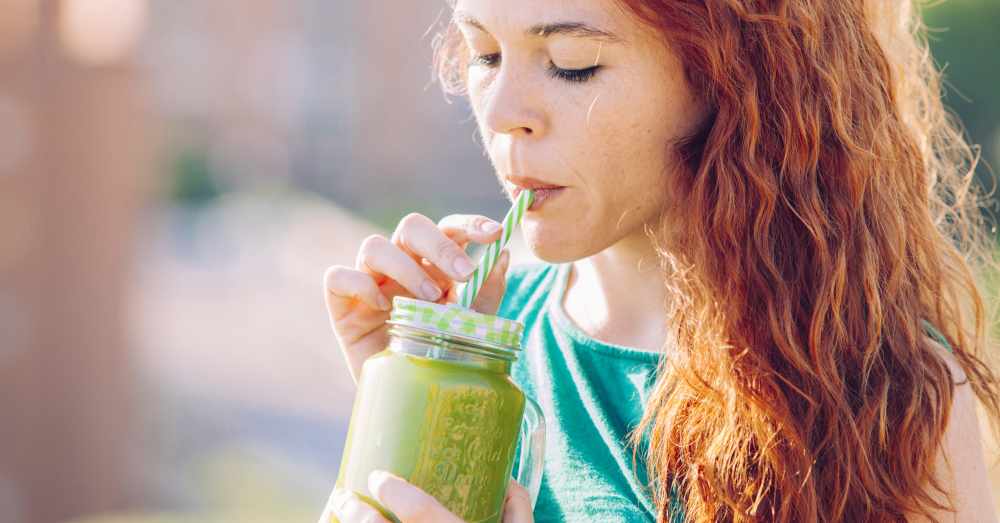 Additionally, the participants who drank the mankai shakes reported feeling fuller than the people who had yogurt shakes, leading Zelicha to believe duckweed could help control appetite and cravings to help people maintain or achieve a healthy weight.

The results of the study were reported in the American Diabetes Association’s Diabetes Care journal.

Do you think mankai duckweed could be the next superfood to sweep the nation? Will we be seeing it on the shelves of every health food store and supermarket in the future? Let us know in the comments.

Studies Show Adding Spirulina to Your Diet Can Protect Against Liver Damage and Diabetes: Click “Next” below!