Could This Technology Provide a Non-Invasive Way to Measure Blood Sugar Levels?

As it is right now, blood glucose levels need to be checked via…well, the blood. But is there another way this vital statistic can be taken? A way that is less invasive? A way that does not involve sticking oneself with a needle?

A London-based firm thinks there can be.

That’s the idea behind the Epic Health app, which is currently in development for iOS and Android devices.

Here’s how it will allegedly work.

The user will place their finger over the device’s camera lens. The app will then take close-up pictures to capture the user’s blood flow information. After that, the app will send the images to the cloud so it can analyze them and provide information on blood sugar levels. 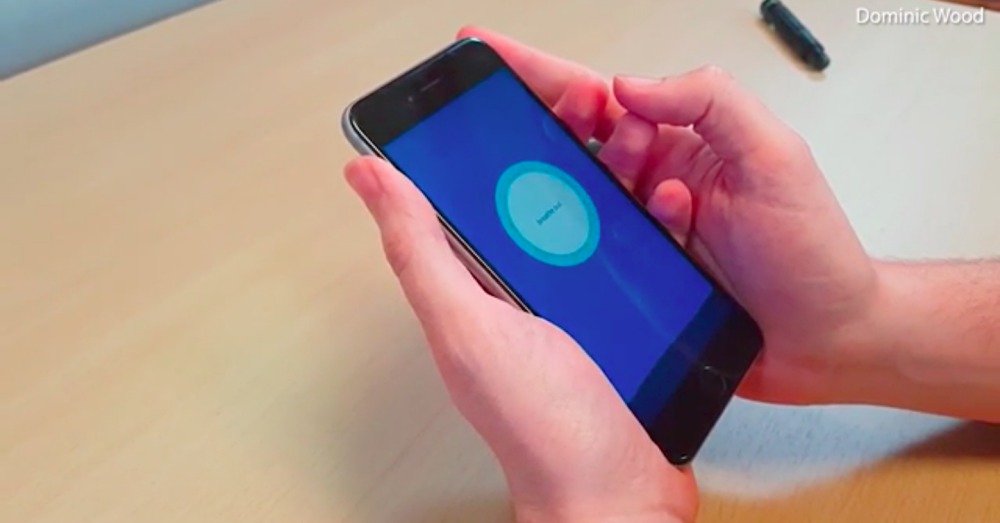 In addition to measuring blood sugar, the app will also reportedly be able to provide users with other body stats such as blood pressure, body temperature, and heart rate. Developers say it will even be able to help users detect pre-diabetes by measuring insulin resistance levels.

It may sound too good to be true, but according to developers, it’s “far less complex and more accurate than other ways of monitoring.” 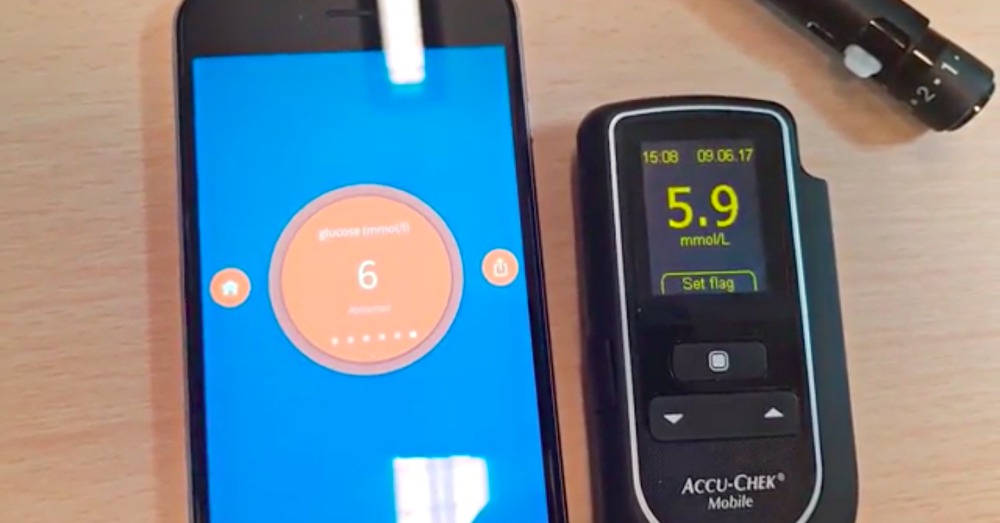 The Epic Health app will be available in late 2017 and will be free of charge.

Watch this new piece of technology in action in the video below—and see how it compares to a traditional glucose monitoring device, as well.