Woman Drives Her Diabetic Daughter To Emergency Room For Care, But They’re Sent Away

But what if the hospital tells you to come again later?

That’s what happened to 18-year-old Josephine Gonzalez, who has type 1 diabetes. Josephine told her mother that she was feeling sick and needed medical care. Josephine says that while she may not have physically looked ill, she knows her own body well enough to know when she needs care. So her mother took her to the emergency room. 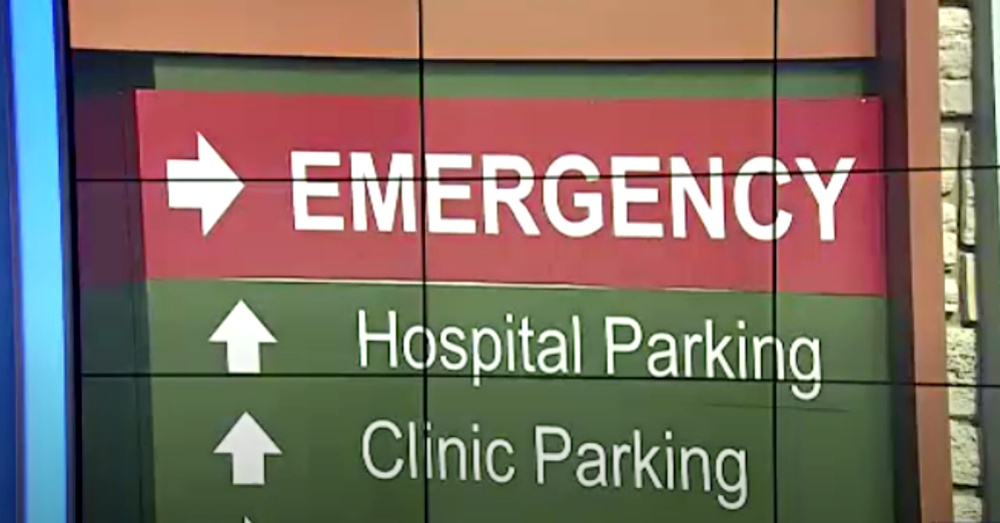 Josephine’s mother, Kristen King, dropped her off at the ER so she could get in right away while Kristen parked. As Kristen was walking up to the building, her daughter was walking back out. Josephine told her that she’d been denied service at South Central Kansas Medical Center’s emergency room.

In disbelief, Kristen went in to find out what was going on. It turned out that the emergency room was closed because their server was down. “I walked in and spoke with the registrar, she said, ‘I’m really sorry, I hate turning her away but our server’s down—IT’s working on it. The ER’s closed, we can’t take her,'” Kristen shared with KWCH12 News. 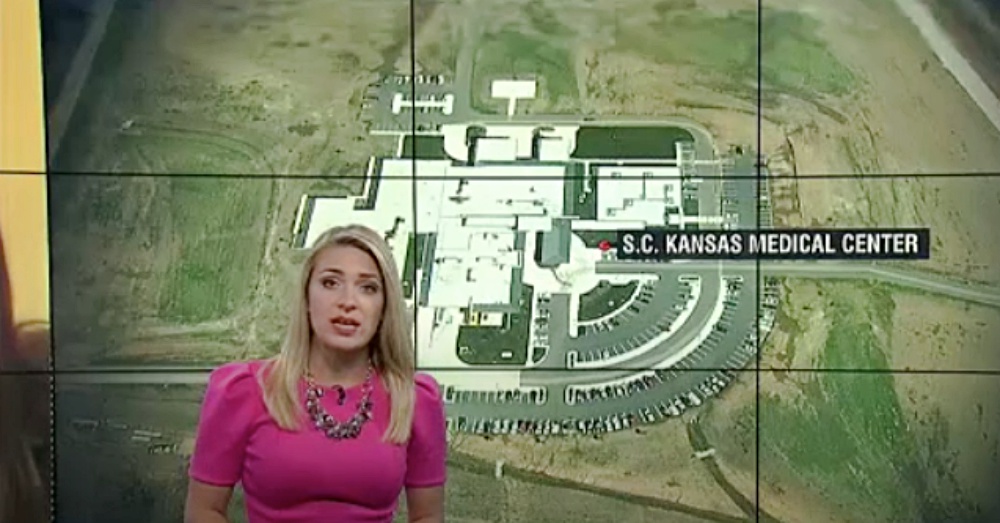 Josephine and Kristen had to drive to Winfield (about 15 minutes away) and hospital staff there arranged an EMS transport to Wichita. Josephine stayed in intensive care for three days. 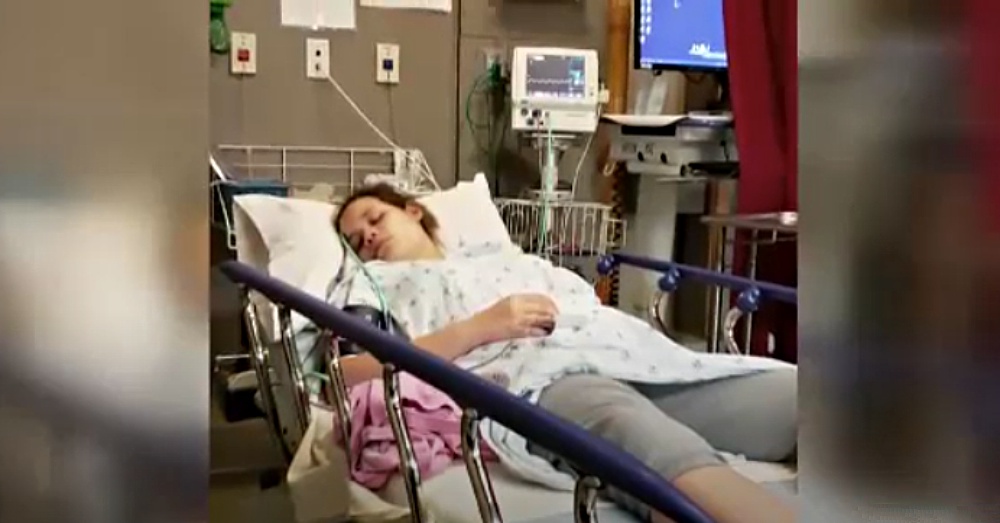 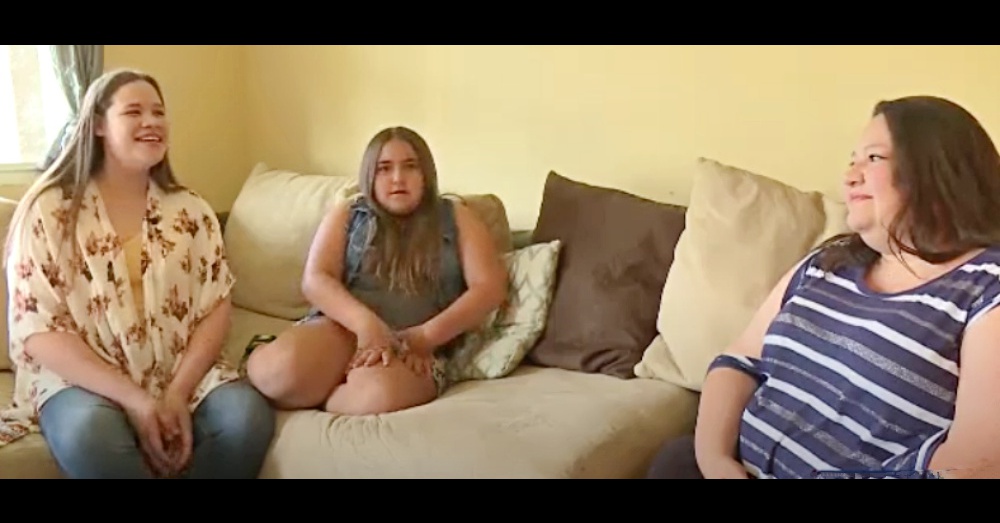 KWCH12 News reached out to South Central Kansas Medical Center, but no one was available to comment. Kristen says she has contacted the hospital board and their attorney, and they’ve assured her the matter is being examined.

We hope that the next time Josephine (or any of us) needs to visit the emergency room, it will be open for business.

What you need to know about diabetes and restless leg syndrome: Click “Next” below!