Would you exercise more if you knew the benefits would last for days? What if you could reap not just calorie-burning benefits, but better glucose metabolism too?

A new study says that you may be able to enjoy these benefits after just one moderate-intensity workout. That’s right, one single session.

The study used mice as subjects and measured the short- and long-term effects of exercise on two types of neurons: POMC neurons and NPY/AgRP neurons. These neurons make up the melanocortin brain circuit, and both humans and mice have this circuit. POMC neurons are associated with reduced appetite, lower blood glucose, and higher energy burn (higher metabolism). NPY/AgRP neurons boost appetite and suppress energy expenditure. 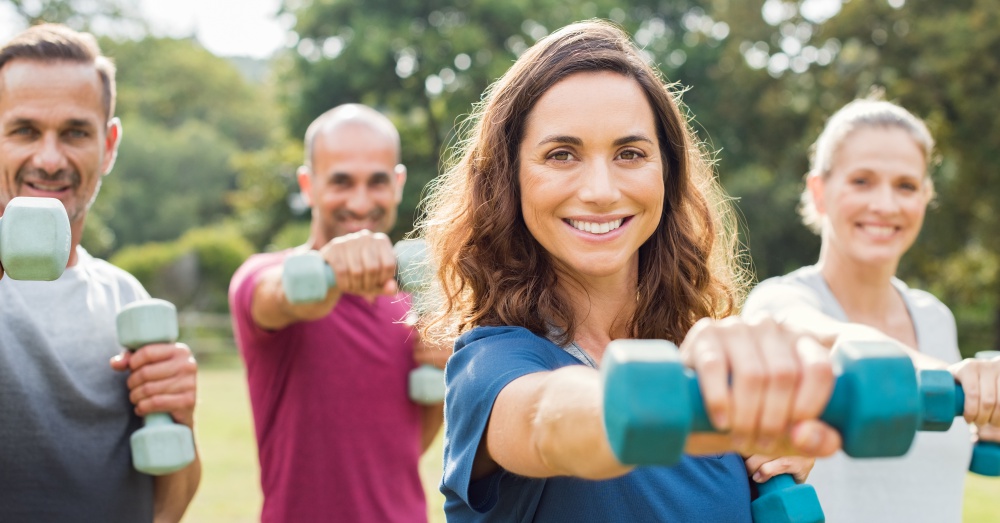 It’s hardly news that immediately after exercise your metabolism is boosted and your appetite is low. What researchers are excited about is that the benefits last longer than just an hour or two. The study found that one exercise session can boost POMC neurons and inhibit NPY/AgrP neurons for up to two days, and with training, the benefits last even longer.

“It doesn’t take much exercise to alter the activity of these neurons,” Dr. Kevin Williams, one of the authors of the study, said. “Based on our results, we would predict that getting out and exercising even once in a semi-intense manner can reap benefits that can last for days, in particular with respect to glucose metabolism.” 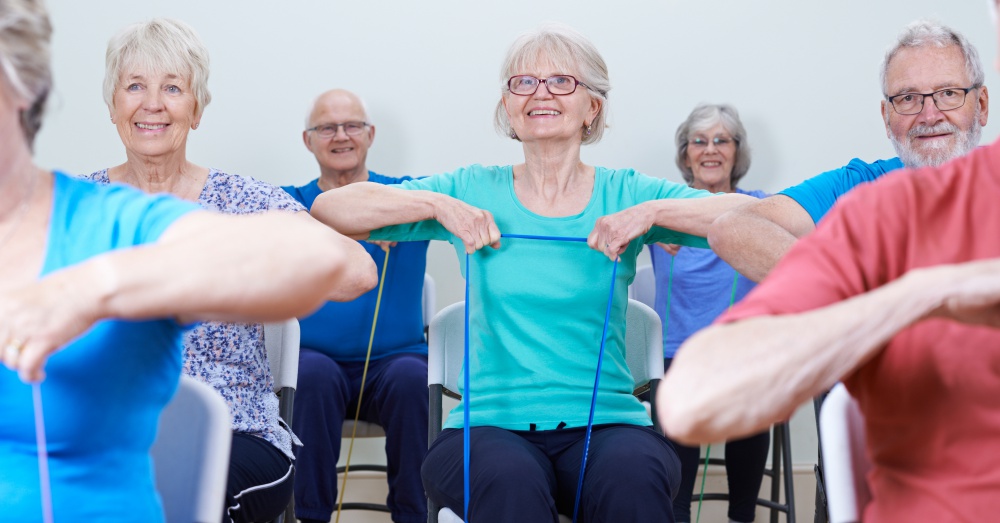 So how much exercise does it take? In the study, researchers measured activity in the melanocortin brain circuit in mice that were given training programs lasting from zero to 10 days. They found that after just one workout, appetite was decreased for up to six hours. One mouse workout was made up of three consecutive 20-minute treadmill runs. Exercise also activated the POMC neurons to improve glucose metabolism.

Wait a minute, three 20-minute sessions sounds an awful lot like an hour. An hour running on a treadmill is intense, and how does six hours count as two days? That must be where the “up to” comes into play. 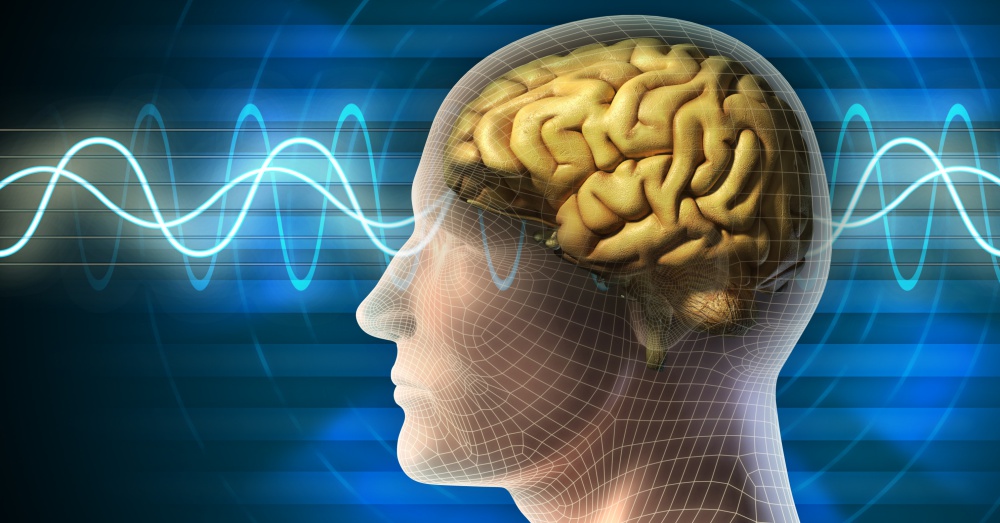 Still, the findings are important. Scientists can now better understand the melanocortin circuit, which before had been linked to eating and fasting but not to exercise. The findings could also provide new insight for developing therapies to improve metabolism, specifically glucose metabolism.

“It is possible that activating melanocortin neurons may hold therapeutic benefits for patients one day, especially for diabetics who need improved blood-glucose regulation,” Dr. Williams said. 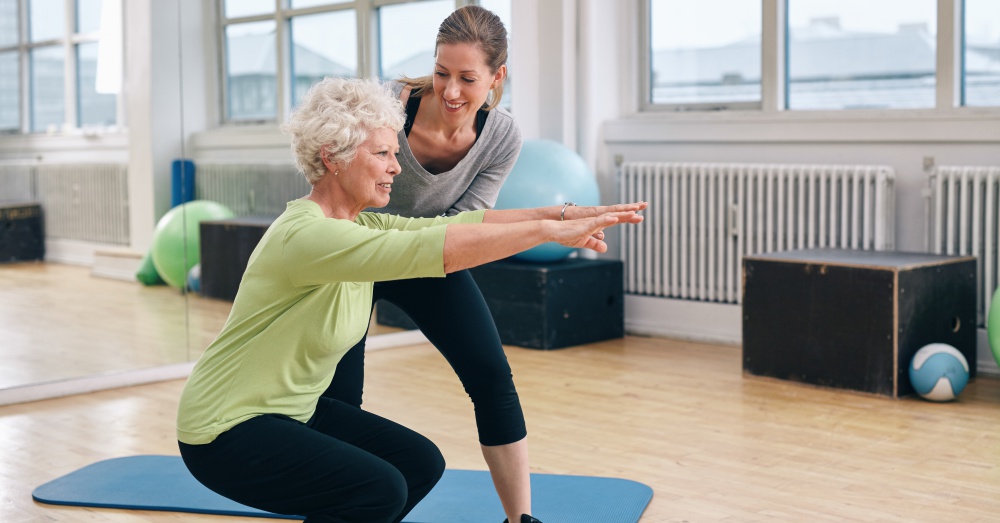