Diabetes is a difficult topic for children (and even adults) to grasp. If you have a child who has recently been diagnosed with diabetes, you probably know how hard it can be to get them to understand the gravity of the situation and to comply with doctors’ orders. A better understanding of the disease, however, should help with this issue. So we turned to Reddit, where lots of people with diabetes and parents with diabetic children were happy to give us some tips on how best to explain diabetes to a newly diagnosed child!

NOTE: Some comments have been edited for length, grammar, or profanity.

“In my opinion, it’s best that your parents tell you about it, rather than a nurse or doctor. Make clear that you have to keep taking these drugs, but it’s not the end of the line. The cure will be coming at some point. The most important thing is to keep your body in good shape! And it’s not false hope.” —Reddit user Xanethel 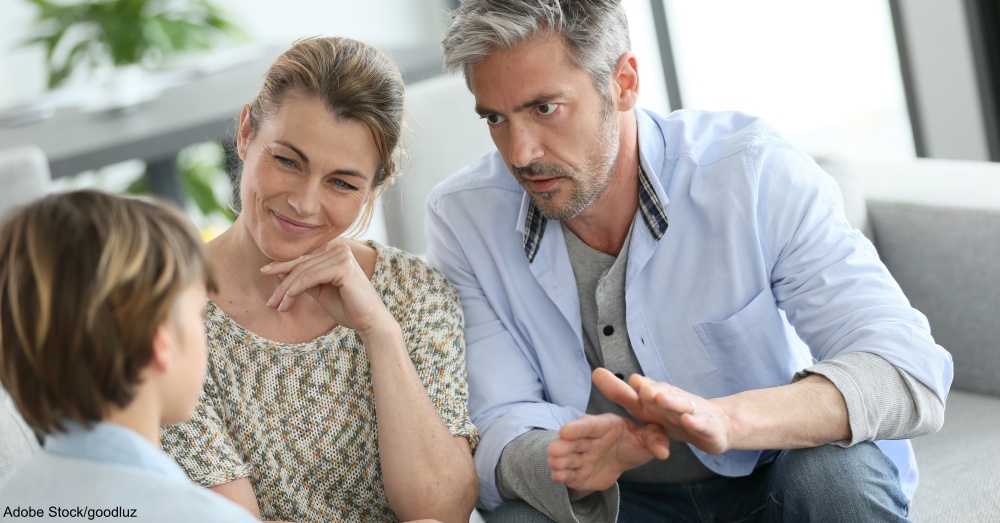 2. Don’t tell them they can eat whatever they want.

“One thing I remember is hearing from SO many people—doctors, nurses, educators—is that having an insulin pump ‘lets me eat like I am not diabetic.’ It took me probably 10 years of managing see-saw numbers to finally realize this was AWFUL advice. I think it is important to be kind and gentle but to also be honest. Diabetics will have to be aware of everything they eat for the rest of their life, and I think if this understanding and value was driven in me from diagnosis, my diabetes would have been in far better control.” —Reddit user outdatedglobe 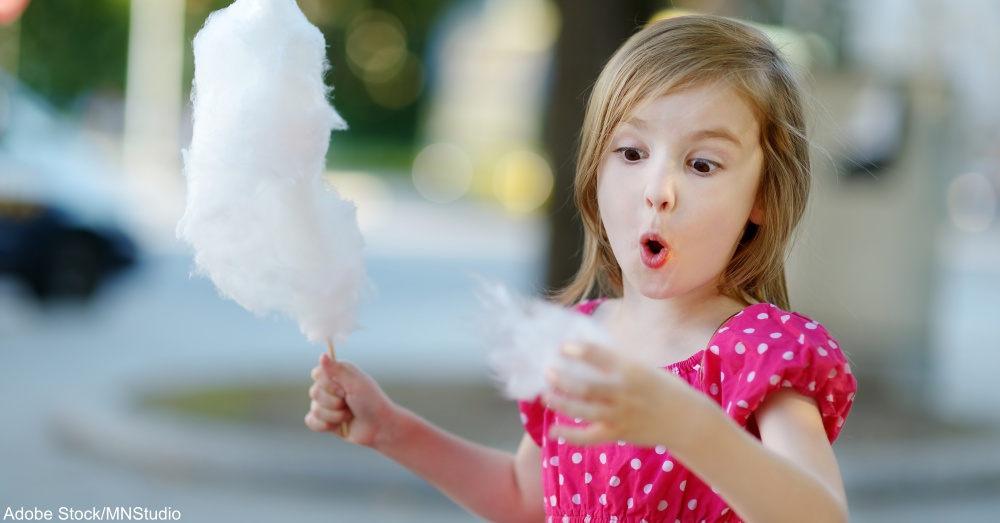 “I really like my example. Sugar and insulin is kind of like a game of catch, where cells needs to catch insulin. For T1, it’s like you don’t have have any balls to throw. For T2, it’s like they can’t catch, but the end is the same.” —Reddit user goodsam1 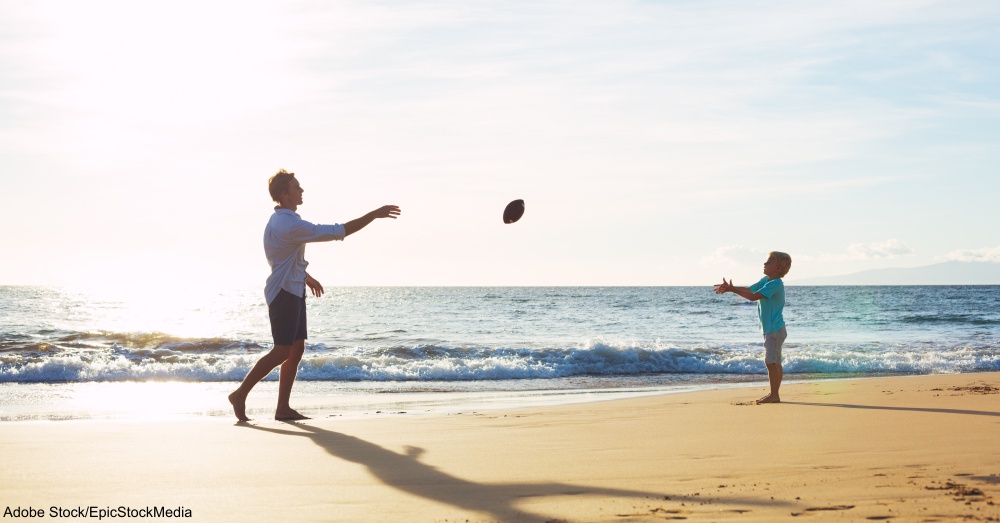 4. Find another good metaphor if the first one isn’t sinking in.

“When I was diagnosed, it was explained in a kind of weird but helpful way. Basically your body burns up sugar for energy, kind of like gasoline in a car. Your stomach breaks all of the carbohydrates you eat into individual pieces of glucose for your body to burn up and use. In order to use up the glucose molecules, they need to be allowed into your cells. Cells kind of have a locked door that makes it so the sugar molecules get in, and the key to unlock the door is a hormone called insulin. When your body doesn’t have insulin, your body still needs energy somehow, so it turns to burning fat cells. This is inefficient and leaves behind ketones and makes you feel bad.” —Reddit user Cuddlebear1018 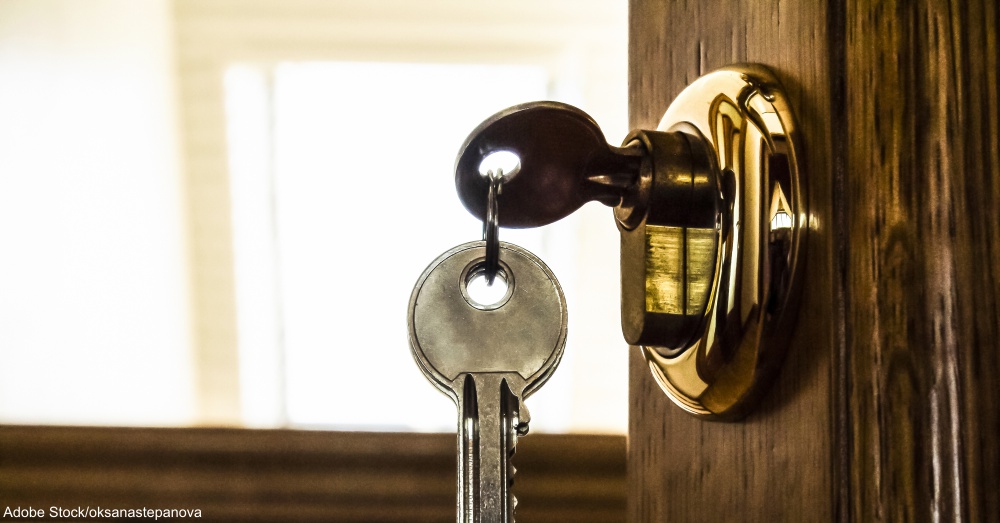