On July 24th, 2019, the US Food and Drug Administration officially approved Baqsimi nasal powder as a therapy for severe hypoglycemia. The drug, which will be manufactured by Eli Lilly and Company, is the first such treatment that does not need to be injected into the patient, making it easier to use.

This treatment is particularly important given the fact that severe hypoglycemia is oftentimes treated by an untrained bystander due to the patient’s inability to treat themselves. Hypoglycemia can cause a diabetic person to become confused or even lose consciousness due to extremely low blood sugar, leaving the task of treating them to whoever is available. A nasal powder may take out some of the guesswork and hesitation of treating hypoglycemia with an injectable medication.

“People who are living with diabetes are at risk of their blood sugar levels falling below the normal range. There are many products on the market for those who need insulin, but until now, people suffering from a severe hypoglycemic episode had to be treated with a glucagon injection that first had to be mixed in a several-step process,” said Janet Woodcock, M.D., director of the FDA’s Center for Drug Evaluation and Research. “This new way to administer glucagon may simplify the process, which can be critical during an episode, especially since the patient may have lost consciousness or may be having a seizure. In those situations, we want the process to treat the suffering person to be as simple as possible.” 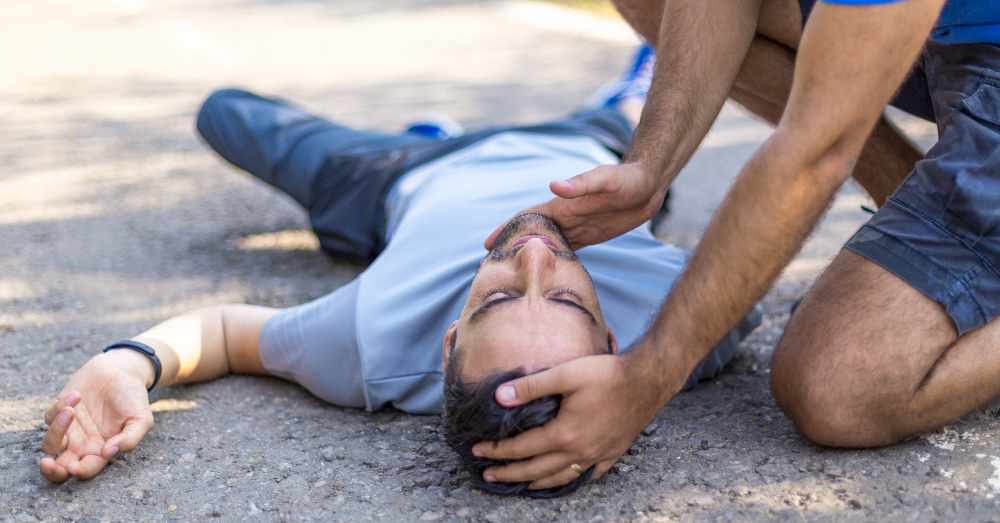 Injectable glucagon has been on the market for decades, but this update will be a huge improvement to the way hypos are treated. In contrast to the complex system of administering a glucagon injection, administering nasal glucagon is very simple. The medication comes in a compact and portable 3-mg single-use dispenser that is inserted into the person’s nose. Baqsimi then stimulates the liver to release stored glucose into the bloodstream to raise blood sugar levels.

“Severe hypoglycemia is an unpredictable event for people with diabetes that can happen anytime, anywhere,” stated Sherry Martin, vice president of Lilly Medical Affairs. “It’s an experience that can be very stressful and difficult for those helping a person in a low blood sugar emergency. The FDA’s approval of Baqsimi may help people prepare for these moments with an innovative product that has the simplicity of nasal administration.” 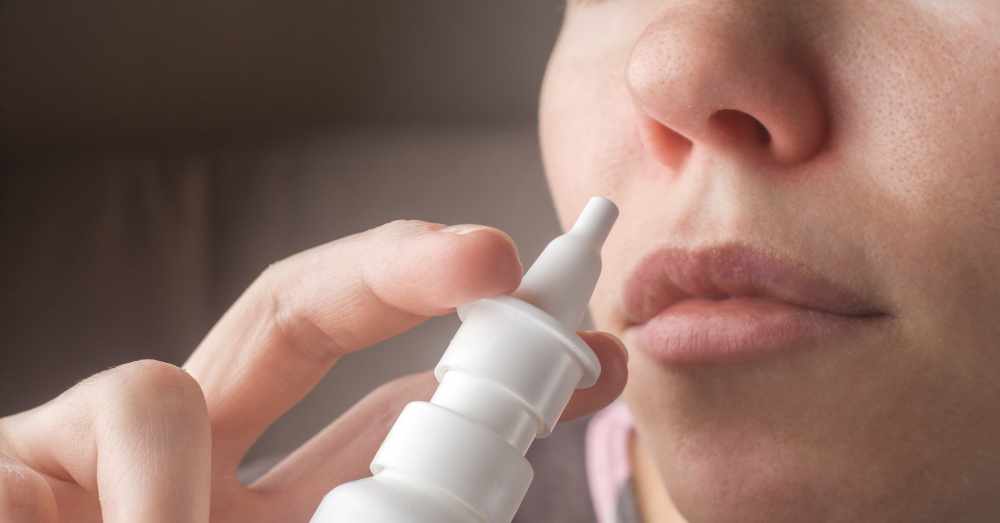 Three separate studies, one conducted on children and two on adults, found that the medication is indeed capable of restoring blood sugar levels to normal, thereby saving the life of a person with diabetes if done in time. Baqsimi is approved to treat people ages four and above who suffer from severe hypoglycemic attacks.

Baqsimi should not be taken by patients with pheochromocytoma or insulinoma, two types of tumor in the adrenal gland and pancreas respectively. Those who are known to be hypersensitive to glucagon should also avoid Baqsimi. Those who have adrenal insufficiency or chronic hypoglycemia, as well as those who have been fasting for long periods, should exercise caution when using Baqsimi, because they may have low levels of releasable glucose in the liver.

Common side effects of this medication include nausea, vomiting, headache, upper respiratory tract irritation, watery eyes, redness of eyes, and eye itchiness. Many of these side effects (with the exception of eye-related ones) are similar to those of injectable glucagon.

Read About the Trials that Let to This Approval: Click “Next” below!