Fiasp, a rapid-acting human insulin analog, was first approved by the FDA for use in 2000, but only as an injectable medication. In 2017, it was approved for use in intravenous infusions for healthcare settings such as hospitals. Now the FDA says it has determined that the drug is safe for adults to use with an infusion pump and has expanded the drug label to reflect that change.

Fiasp, created by Novo Nordisk, is an acronym for fast-acting insulin aspart and can be used for patients with insulin-dependent type 1 or type 2 diabetes.

To determine the safety and efficacy of Fiasp for use with an insulin pump, the FDA used data from a randomized multinational trial, which showed non-inferior changes from baseline glycated hemoglobin for patients taking 100 u/ml Fiasp through their insulin pumps. The study also determined that, when compared to insulin aspart (IAsp), Fiasp was better at controlling postprandial glucose of patients one hour after a meal. 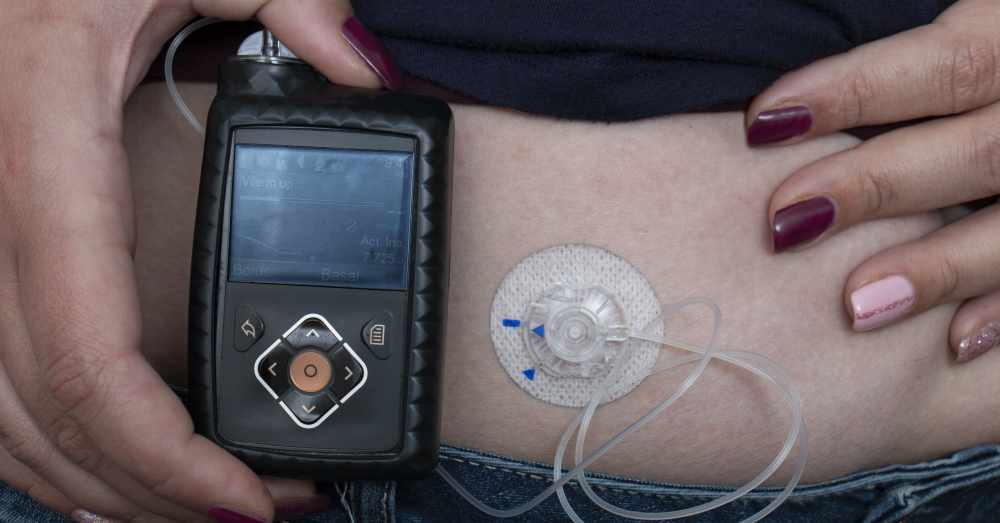 Fiasp did not have a statistically significant impact on the number of people who suffered from episodes of hypoglycemia while using the drug.

After an investigation into the data, the FDA cleared Fiasp for use by insulin-dependent adults who use insulin pumps to deliver their medication. Fiasp appears to be safe and effective in insulin pumps that administer a steady dose of insulin throughout the day and during meals. 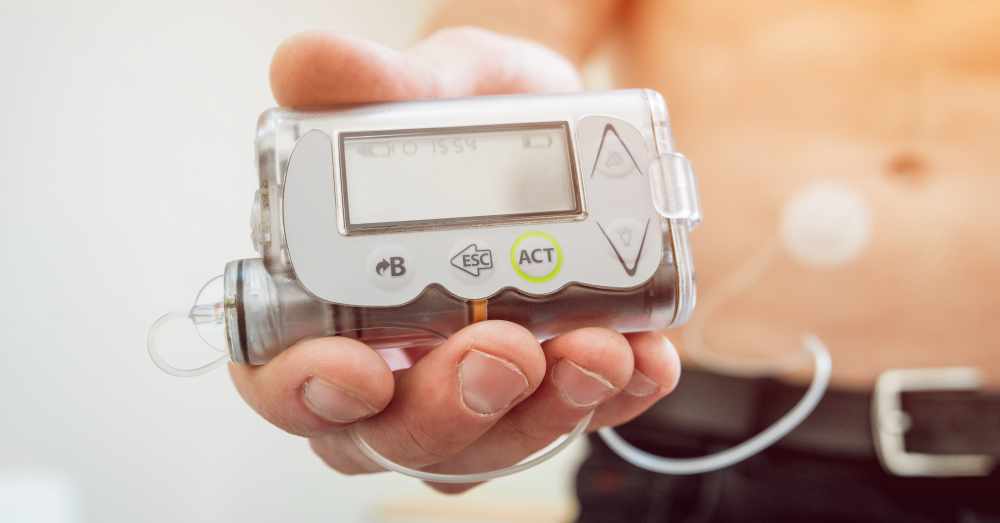 “People living with diabetes are looking for treatment options that fit into their lifestyles and shifting schedules, and for many, an insulin pump is an important part of their regimen,” said Todd Hobbs, vice president and U.S. chief medical officer of Novo Nordisk in a statement. “Since the launch of Fiasp, we’ve heard time and again from the diabetes community about the need to make it available for adult insulin pump users. This label update will now enable adult patients to use Fiasp in their pumps, which is an important part of our ongoing commitment to patient choice and meeting the needs of people living with type 1 and type 2 diabetes.”

Fiasp is available in multiple dosing options. Talk to your doctor if you are an insulin pump user and believe Fiasp may be right for you.

Know someone who may benefit from using Fiasp with an insulin pump? Share this article with your friends to let them know this option may be available to them!

Scammers Targeting Medicare Patients with Diabetes and Other Conditions: Click “Next” below!