So many people have mixed feelings about the flu shot. Are you doing the elderly and those with weak immune systems a disservice by not getting your flu shot? Are you actually more likely to get the flu from a flu vaccine than from another person who has the flu? Who knows? But new research suggests that the flu shot might be good for more than just warding off the flu virus.

A study published in the Canadian Medical Association Journal followed 124,503 people with type 2 diabetes over the course of about six years (2003/04-2009/10). Roughly two-thirds of the participants were vaccinated against the flu virus. The researchers controlled for variables such as sex, age, smoking, body mass index, hypertension, and medications.

The study found a correlation between those who had gotten their flu shots and a decreased number of deaths and hospital admissions for strokes, heart failure, pneumonia, influenza. Some of these risks were lowered by a solid 20 to 30 percent. 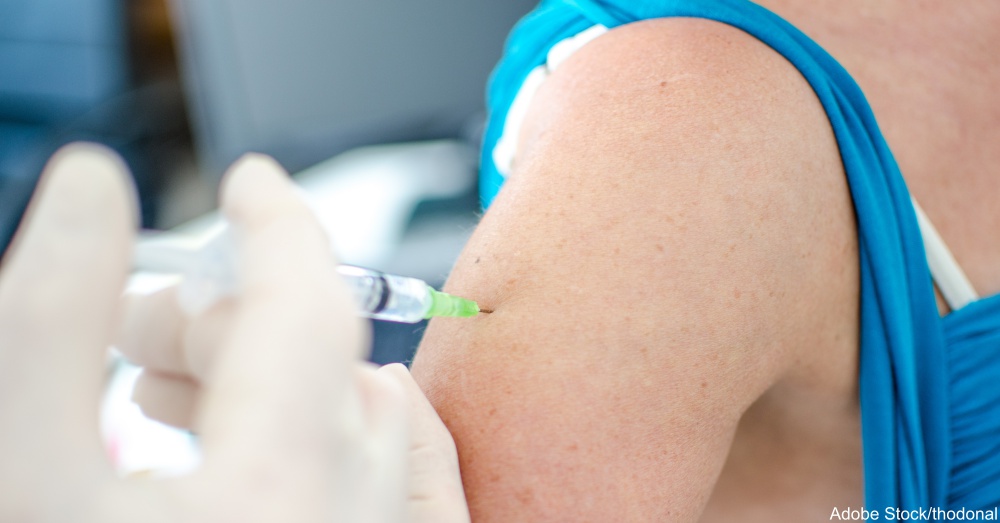 Of course, there is a difference between correlation and causation. At this point, we have no way of proving that the flu shot was the cause of the improved health of type 2 diabetes patients. All we know is that there seems to be some sort of link between the two. It’s possible that some other difference between those who got their flu shot and those who didn’t is a more telling variable than the shot itself, so further research will need to be done to determine whether the flu vaccine can really reduce your risk of health issues like heart disease.

But for now, it seems like a good idea to get the flu shot just in case these results do represent causation. People with type 2 diabetes are already at an increased risk for common influenza-related complications like heart problems, pneumonia, heart and brain inflammation, and more. Plus, getting the flu can make chronic medical conditions such as diabetes, asthma, and heart disease worse. Better to have the flu shot and be saved from a nasty hospital bill than to find out later that your health issue could have been easily prevented.

Next, read about the atypical symptoms of a heart attack you may miss if you have diabetes.