It’s wonderful that modern medicine offers so many options to treat people with diabetes and other diseases these days, but those medications can also come with some scary side effects. One class of drugs in particular has been linked to a rare but terrifying disease that you definitely don’t want to get.

SGLT2 inhibitors are one of the newest types of diabetes medications, introduced to the market in 2013. They work to help the kidneys remove excess blood sugar through the urine, which in turn helps control blood sugar levels for people with type 2 diabetes. They may also decrease the risk of heart disease and stroke for some patients. SGLT2 inhibitors include drugs like canagliflozin (Invokana), dapagliflozin (Farxiga) and empagliflozin (Jardiance). 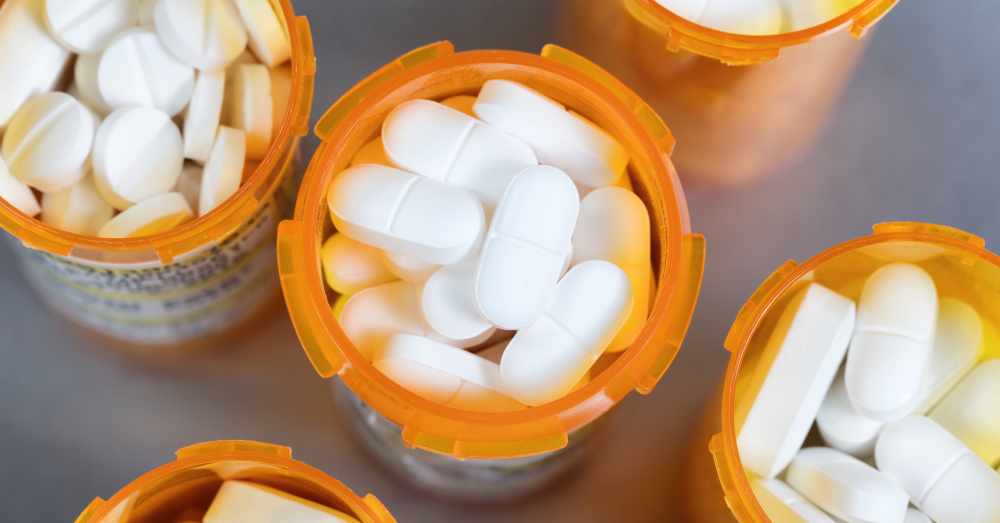 55 people who have taken SGLT2 inhibitors have contracted Fournier gangrene since the drugs were introduced to the public in 2013. For comparison, only 19 cases of Fournier gangrene have been reported among people taking other types of diabetes medications from 1984 to 2019.

Those who end up with Fournier gangrene may be treated with an antibiotic, or they may need to have the dead tissue surgically removed. the 55 people identified in the study all needed to be hospitalized, several had multiple surgeries, and three died from the disease. 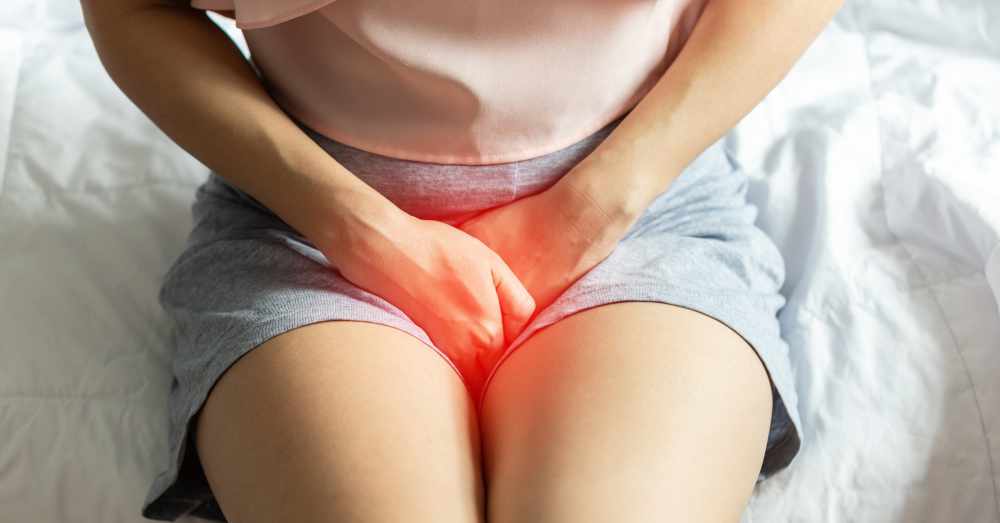 “While our study shows an association between treatment with SGLT2 inhibitors and Fournier gangrene, we don’t know exactly what the risk is, or if Fournier gangrene can be predicted,” says study author Dr. Susan Bersoff-Matcha, a medical officer in the FDA’s Center for Drug Evaluation and Research. 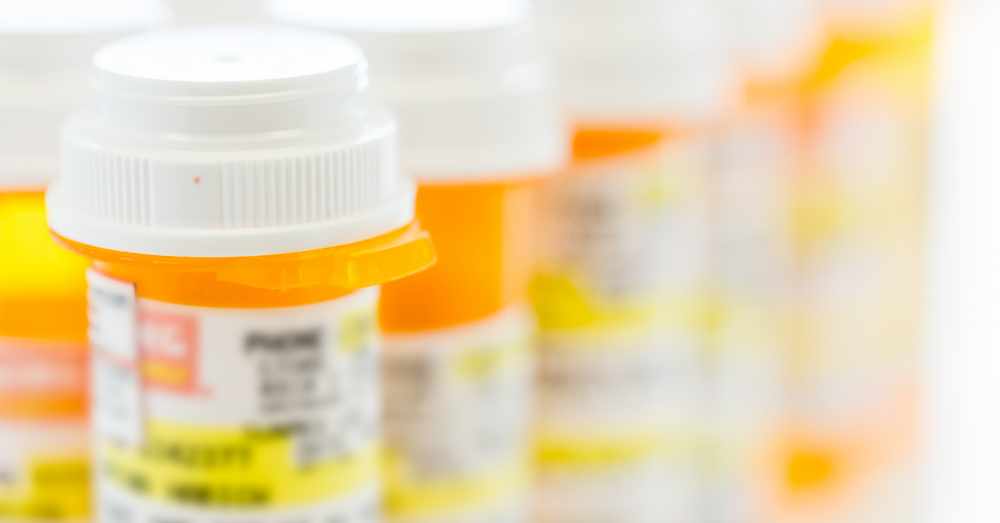 Experts stress that Fournier gangrene is still very rare, and the evidence cannot prove that the drugs directly caused the infection. It may have affected 55 people in recent years, but roughly 1.7 million patients are prescribed an SGLT2 inhibitor every year. The vast majority of these patients will never experience this frightening potential side effect.

Other side effects of SGLT2 inhibitors include kidney problems, urinary tract infections, yeast infections, and other genital infections. If you take an SGLT2 inhibitor and are at all concerned about gangrene or other side effects, please talk to your doctor about the risk, how to prevent infection, and what symptoms to look for. If you have any of the symptoms of gangrene, such as pain or redness in the genital area, or if you notice a foul odor, seek treatment from a medical professional as soon as possible.

FDA Mandates Warning Label for Serious Mental Health and Hypoglycemic Side Effects of This Drug: Click “Next” below!