10 Funny Real-Life Diabetes Stories, Told by the People Who Lived Them

Diabetes certainly isn’t always fun, and it can be a draining and time-consuming task to take proper care of yourself if you live with this disease. However, life has a funny way of putting a silver lining on every cloud. Even some of the worst diabetes moments make for the best stories later on.

If you’ve lived through an experience similar to some of the ones shared below, at least you’ve got a great story to tell your friends and family!

(NOTE: Some comments have been edited for length, clarity, or profanity.)

“I was in bed with my husband, and, at around 2 in the morning, I woke up and grabbed my cell phone. This was an older phone with actual buttons that went tik tik tik when you pushed them. My husband hears me furiously typing away, closing the phone, and then laying right back down. A few seconds later, his phone goes off, and he says ‘Did you just text me?’ to which I reply ‘no’ in an annoyed voice. He opens his phone up, and there it is: jibberish. He turns the phone towards me and says, ‘Is this English?’ I look at him, clearly annoyed again, and say ‘No, I made it up.’ He went and got the emergency candy.” —Reddit user apollymii 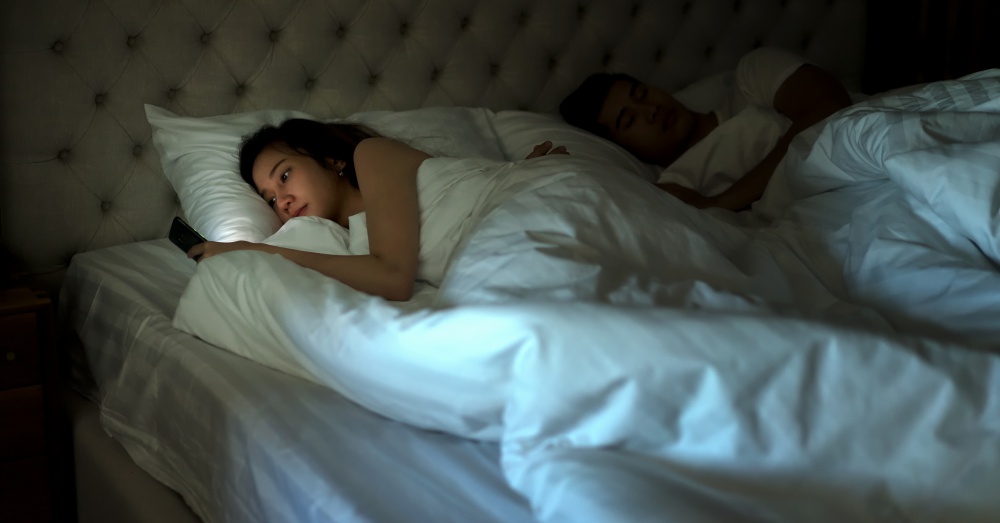 “Went low in a Costco, and my husband found me hiding in their mock showers, jumping out and scaring people as they walked by. He guided me to the food court to get a pop, while I threw whatever items I could get my hands on on the way. Facepalm.” —Reddit user pixielulu 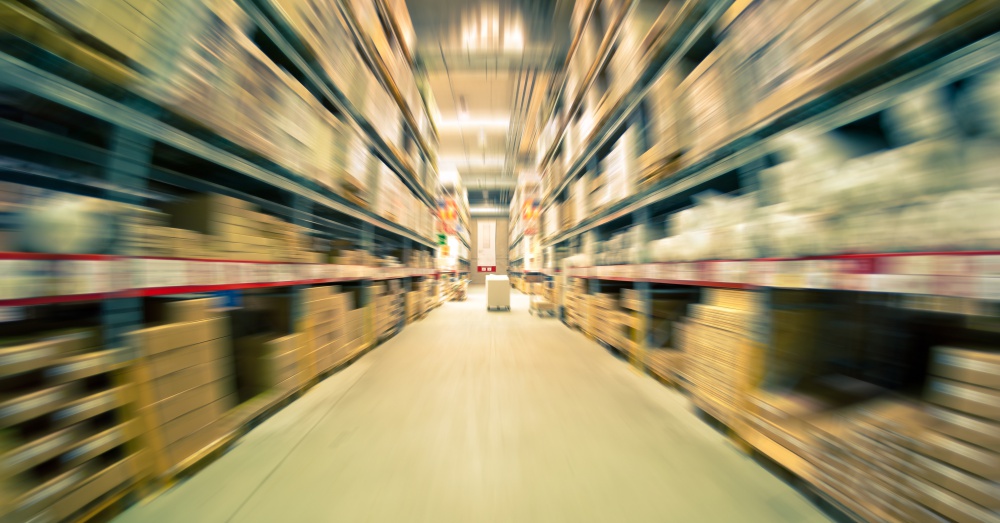