A 2015 study shows promise for the effects of ginger on obesity, blood glucose, and insulin resistance. Although the subjects were rats, this study supports earlier research indicating that ginger might be a helpful tool in the fight against diabetes. 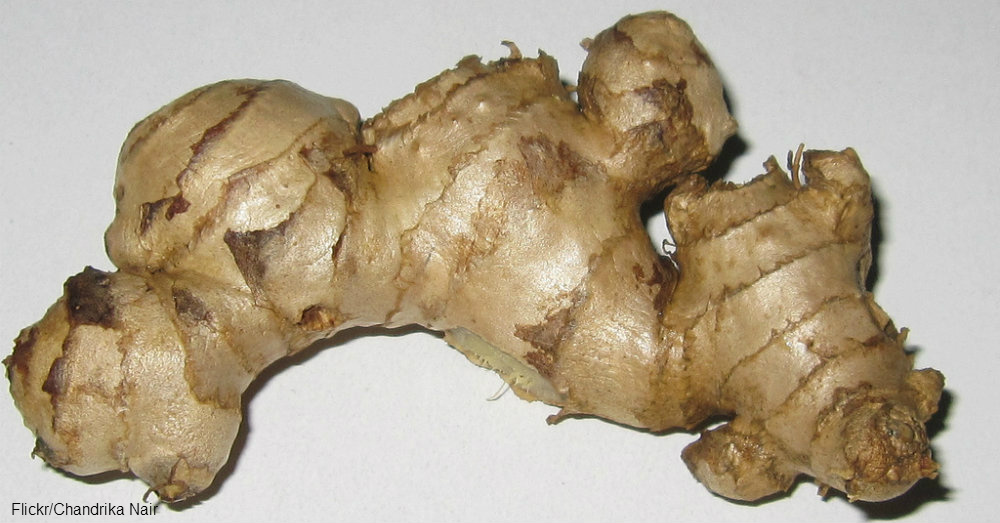 An earlier study of ginger as a treatment for diabetes involved 88 people who received either ginger or a placebo. After eight weeks, the participants who took ginger had significantly lower blood sugar levels. Additionally, multiple studies demonstrate that ginger lowers HbA1c levels and fasting blood glucose.

The mechanism by which ginger may affect blood sugar levels is unclear, but researchers suspect that it may work by limiting the break down of glycogen, which consists of molecules that store glucose in the body. 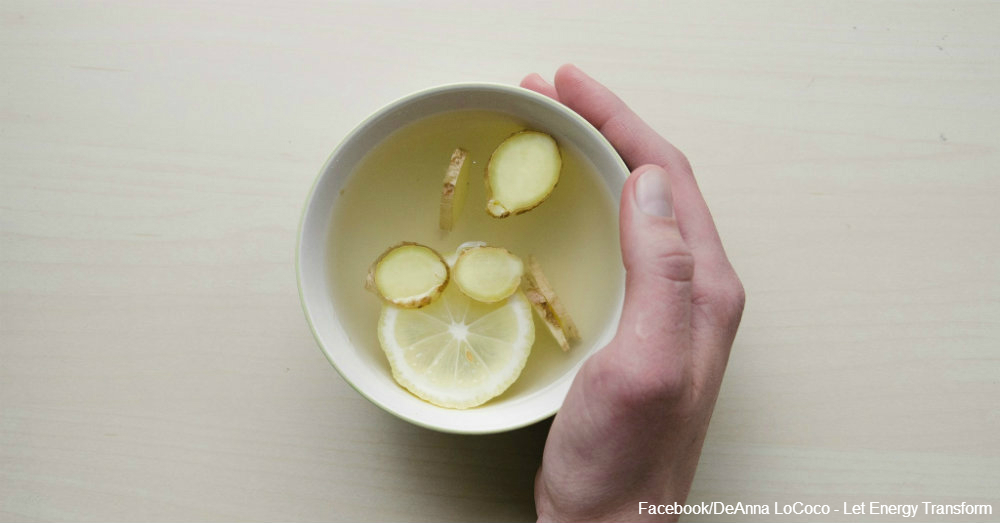 Consult a doctor if you’re interested in adding ginger to your health care routine for Type 2 diabetes, especially if you also take blood-thinning medications, as ginger can affect the effectiveness of these medications. Ginger supplements are available in capsule form, you can make a tea using fresh grated ginger, or add it to dishes such as soups and stir-frys. Ginger is a natural and tasty home remedy that can offer health benefits while spicing up both meals and desserts. Check out this diabetes-friendly recipe for delicious ginger spice cookies for a sweet way to enjoy the health benefits of ginger.